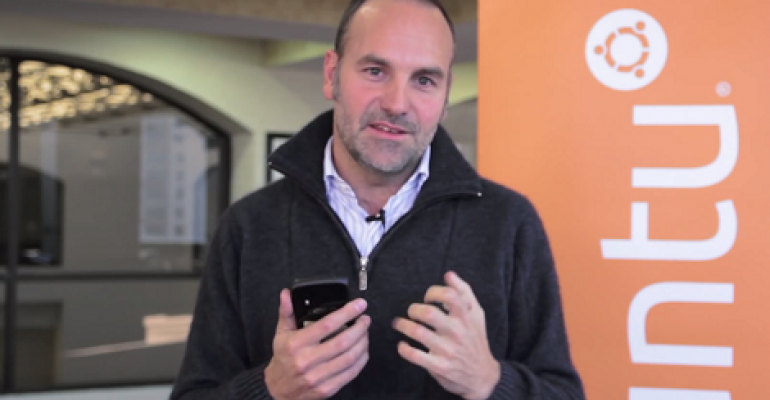 Canonical, the company behind the Ubuntu operating system, has released an early version of “Snappy” Ubuntu Core, which provides transactional software updates that result in faster and more reliable updates, as well as rigorous application isolation, the company says.

The new software allows snappy apps and the Ubuntu Core itself to be upgraded atomically and rolled back in the event of an error.

Developers are now able to test snappy images of Ubuntu Core on the Microsoft Azure cloud, and KVM images can be downloaded for local Linux desktop development. More clouds are planned for the coming weeks.

Dustin Kirkland, cloud product manager and strategist at Canonical, said, “We developed a new packaging format that we call ‘snap packages’. It’s based off the work we did for the Ubuntu mobile platform, where we have ‘click’ packages.

“It’s end-goal is to be as developer-friendly as possible. To make it as easy as possible for end-developers creating brilliant software that are focused on the cloud workloads, that they can bring that to Ubuntu as quickly and easily as possible.”

Instead of using Debian packages for software delivery (which Ubuntu has been doing for 20 odd years), Snappy Ubuntu bundles everything an application needs in an entirely new packaging system with a very small footprint. This lean version of Ubuntu ever is ideal for ultra-dense computing in cloud container farms, massively parallel systems, Docker app deployments or Platform-as-a-Service environments.

“A snappy Ubuntu system is a fantastic host for Docker,” Shuttleworth said. “If you’re looking to have 10,000 machines doing nothing but Docker, Snappy Ubuntu is the smallest possible host. It’s close to a third of the size of CoreOS, is entirely transactionally updated, and it is read-only in all the key areas so it can’t be tampered with. So, it gives you a really solid foundation for Docker.”

From a security standpoint, Snappy Ubuntu applications are packaged with all the services they need to run, meaning that they are not accessing other services on a device that it shouldn’t. This is more reassuring for users and developers alike.

Shuttleworth said, “From our perspective, we set out three years ago to build a transactionally updated system for mobile phones. And the quality and assurance standards that we needed to deliver for that are very interesting. Imagine delivering an over-the-air update of the operating system to 50 million devices – all of which has an angry customer attached to it if something goes wrong.”

In its efforts to solve this deployment problem for mobile carriers, Shuttleworth noted that Ubuntu needed to raise the bar in terms of how software was delivered from a reliability point of view as well as a security point of view. The result is a solution that combines carrier-grade updates and security.

This article originally appeared at: http://www.thewhir.com/web-hosting-news/canonicals-new-snappy-ubuntu-core-facilitates-fast-secure-app-deployments