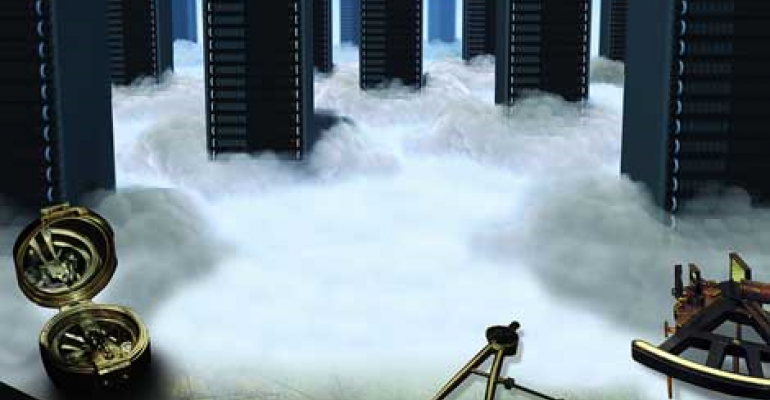 The OS was built specifically for cloud and the company was chosen by Amazon CTO Werner Vogels as a startup to watch.

Cloudius provides an operating system built from scratch called OSv. It uses the company’s own kernel and is not based on Linux. Handpicked by Amazon CTO Werner Vogels as a startup to watch, the company is exiting alpha and entering into a limited beta.

The big benefit to the cloud OS is speed. It set out to build the fastest guest OS possible designed specifically for cloud. OSv is designed to run on top of hypervisors only and serve web-scale workloads like NoSQL, micro services, and common runtimes.

Using it as a load balancer in the cloud is a good use case, because of the fast boot. The company said it has sub-second boot time, an image size under 20 megabytes, and TCP latency is reduced by 70 percent. Cloudius’ goal is to have the fastest guest OS possible.

The founders previously worked on the KVM hypervisor project, including as part of Red Hat. “After spending a lot of time at Red Hat and contributing to Linux, we saw what’s going on with the cloud,” said co-founder and CEO Dor Laor. “Usually the deployment is one application per server, and it’s a waste to have a huge general purpose OS running on another OS. OSV is unique because it runs a single application atop a hypervisor and it’s much easier to use. We load the application transparently, and there’s a lot of performance optimization. In terms of internal manageability, we have a kernel runtime and application. That’s it.”

Why is Amazon excited by Cloudius? It’s not every day that a new OS is written, let alone one written with the cloud in mind. Cloudius speaks to a few trends in the market.

"With the rise of cloud, the amount of servers constantly rises,” said Laor. “There’s a must to automate them. The larger the scale and cluster sizes grow, the opportunity increases. The more automation is needed. The root filesystem is stateless, we do not keep any configuration file in it. Everything is done in REST API. This allows DevOps to manage the entire thing from Amazon cloud services. You don’t even need automation tools like Chef or Puppet.”

Technical Marketing Manager Don Marti said the cloud OS beta is going to include pre-built virtual appliances for common horizontally scaled tech like Cassandra and MemcacheD. The company’s goal is to integrate the system with all cloud providers. “We can run on top of any hypervisor,” said Laor. OSv runs on AWS EC2, Google’s Cloud, VMware, and KVM.

It’s all about speed, said Laor. During the alpha they initially had a shell based on JVM, which slowed boot time to three seconds. “We learned fast boot time is really important to users and corrected it,” he said.

The company said it’s learned a lot of lessons from Docker, the application container technology and company that is quickly rising in popularity. “The main lesson is we simplified our user experience, made it super simple,” said Laor. “You can compose our images similar to Docker. Unlike Docker, which runs on Linux, we are an OS built from scratch.”

There has been a burst of innovation in the cloud world recently. A new wave of innovation comes from the rise of DevOps and few developers in charge of a growing amount of servers.