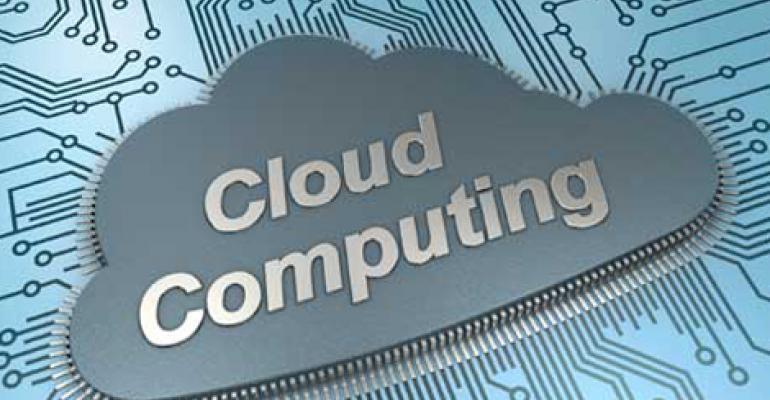 The first standard, ISO/IEC 17788, provides definitions of cloud computing terminology such as Software as a Service (SaaS), and the difference between “public” and “private” cloud deployments.

The second standard, ISO/IEC 17789, deals with cloud computing reference architecture. It contains diagrams and descriptions of how the various aspects of cloud computing relate to one another, including roles, activities, and functional components and their relationships within cloud computing.

ISO hopes this will lay down the basic terminology and architectural framework, which will, in turn, help provide assurances to companies buying cloud services and allow the cloud computing industry continue to grow.

The standards were developed by the joint ISO/IEC technical committee JTC 1/SC 38, in collaboration with the International Telecommunication Union, and involved experts from more than 30 countries.

This article originally appeared at: http://www.thewhir.com/web-hosting-news/standards-organization-iso-takes-cloud-computing-standards