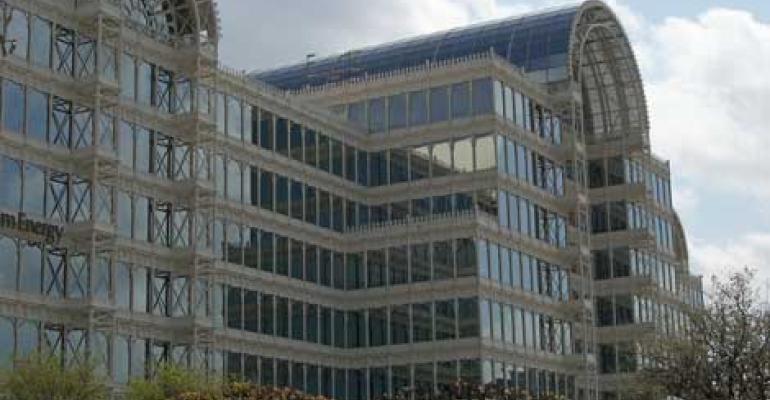 DoD Mulling Government Cloud in Data Center Containers - It is one of two options the DoD wants to evaluate as ways to integrate private cloud solutions by commercial service providers that will plug into its internal networks. The other option is to lease space in one of the department’s own data centers to the provider and host the cloud infrastructure there.

Vantage Closes Wholesale Data Center Deal in Santa Clara - MarkLogic has selected Vantage Data Centers for high-density wholesale data center space in Santa Clara, California. MarkLogic is an enterprise NoSQL database platform company that sells to large enterprises. Terms of the lease were not disclosed, but it is a wholesale deal with room for MarkLogic to expand further in the data center as the company grows. The company is currently undergoing the migration to Vantage.

Watson APIs Come to IBM Bluemix PaaS - IBM has made Watson services available on its Bluemix Platform-as-a-Service. The company also announced the opening of the Watson World HQ at 51 Astor Place in Manhattan, the new headquarters for the business it is building around its cognitive computing system.

New CEO Lisa Su to Focus on Innovation in AMD Processors - The company announced Su’s promotion from chief operating officer Wednesday afternoon. She is replacing Rory Read, who has been in the chipmaker’s CEO role since early 2011. Reed will remain in an advisory role through the transition process until the end of 2014, the company said.