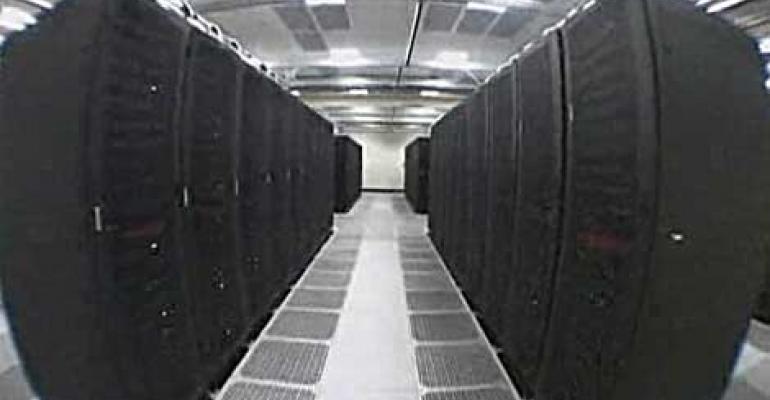 On Sunday German news outlet Tagesspiegel reported that Microsoft is considering a German data center. With recent court rulings, public concern over government access to private information after the Snowden revelations and the EU diligently working on new data protection and privacy regulations, it is more important than ever for companies to consider local data sovereignty laws.

Microsoft’s German head Christian Illek told the Tagesspiegel that keeping data within Germany would make the data subject to German and European law, circumventing the attempt of the NSA and US courts to obtain private data.

The ability of local and international governments to request or demand information by warrant will strongly affect cloud and hosting businesses going forward. According to a report by the Information Technology & Innovation Foundation (ITIF), US providers may lose billions in the wake of the Snowden revelations. The New America Foundation had similar findings.

In July, the US Department of Justice issued a warrant to Microsoft to hand over customer data stored in its Irish datacenter. US District Judge Loretta Preska ruled that Microsoft must provide the information despite the data being stored on a foreign server. She determined that since the data was controlled and stored by a company based in the United States that the US court has jurisdiction regardless of where it resides.

Microsoft is so serious about protecting the data that by it’s own request is being held in contempt of court so it can move forward immediately with an appeal. “The only issue that was certain this morning was that the District Court’s decision would not represent the final step in this process,” said Brad Smith, Microsoft’s top lawyer, in a statement in July. “We will appeal promptly and continue to advocate that people’s email deserves strong privacy protection in the US and around the world.”

This ruling and the outcome going forward has obvious implications affecting US companies that do business globally.

Germany is one of the biggest tech economies in Europe and has some of the strongest data protection laws, refined in 2009 to reflect the changing internet climate.

A German data center would allow Microsoft to more easily prove compliance with local law. Amazon began considering a similar strategy in April and the Register reported in July that the strategy is now coming to fruition.

This article originally appeared at: http://www.thewhir.com/web-hosting-news/microsoft-considers-german-data-center-amid-us-attempt-access-eu-held-data