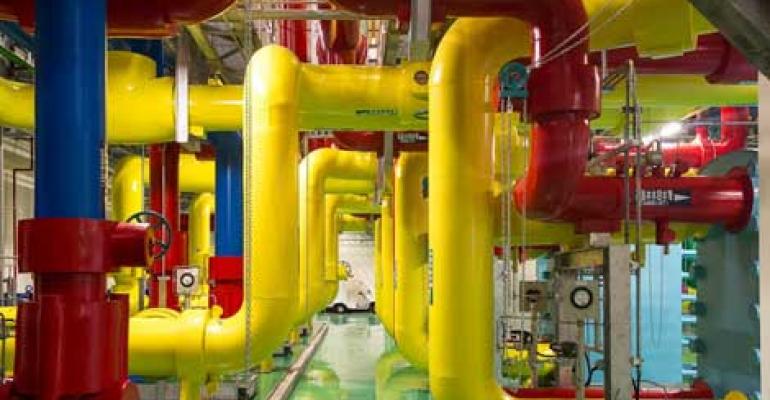 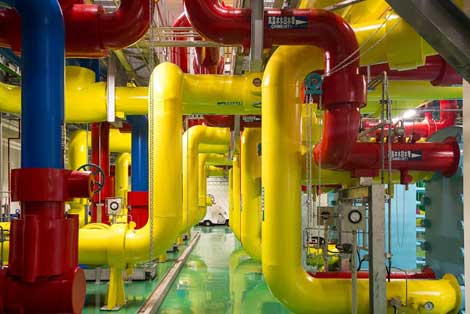 Google Opens Two Data Centers in Asia, Shelves Hong Kong Plans - With Asia’s staggering internet growth, it’s no surprise that Google is investing heavily in building data centers in the region. Google’s facilities in Taiwan and Singapore are now up and running, but the company’s plans in Hong Kong appear to be shelved.

Gartner: Capacity Concerns Will Make DCIM a $1 Billion Market - Gartner believes that the market for DCIM tools is now “north of $1 billion.” It’s also why the sector has attracted dozens of vendors, providing end users with a wide array of options for gaining greater control over their data center environments.

Opscode Rebrands as Chef, Raises $32 Million - Chef, the software, is now Chef the company. Opscode has rebranded itself as Chef, unveiling its new identity along with $32 million in funding from a Series D venture capital round.

SolidFire And The Rise Of Flash Among Cloud Providers - The adoption of Solid State Drives (SSDs) amongst cloud providers continues to be a major trend. Cloud providers are looking to differentiate from cut-and-dry public clouds, and flash storage allows them to offer better performance. SolidFire, a provider of all-flash storage systems designed for large scale cloud infrastructure, continues to capitalize on this trend, showing great momentum among cloud service providers (CSPs).>