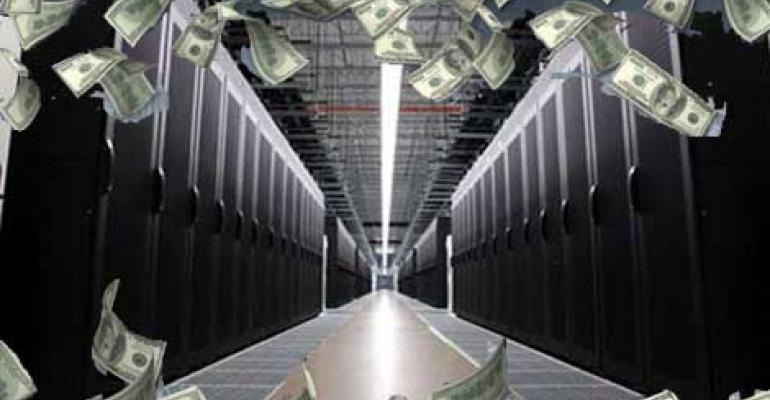 Smaller data centers and emerging markets represent the sweet spot for mergers and acquisitions (M&amp;A) for the foreseeable future, according to Bill Bradley of Waller Capital. 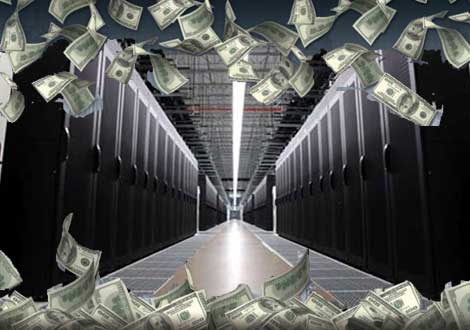 Easy access to capital is creating opportunities for both expansion and M&A, says Bill Bradley of Waller Capital.

Smaller data centers and emerging markets represent the sweet spot for mergers and acquisitions (M&A) for the foreseeable future, according to Bill Bradley of Waller Capital. Bradley believes the combination of access to cheap capital and maturing providers dodes well for the data center industry going forward. There is no bubble or glut coming, but rather smaller, smarter acquisitions on the horizon, he said.

Waller Capital is not a source of capital, but rather an advisory shop. Bradley joined the Waller Capital in 2012, and leads efforts with data center, managed hosting and cloud computing clients. He previously worked with Credit Suisse as head of Telecommunications M&A, and advised clients on approximately $150 billion of strategic transactions, including the $2 billion sale of Terremark to Verizon. Bradley has deep experience with data center firms.

One trend Bradley sees is that providers are looking for underserved markets rather than sticking to the major markets like Ashburn, Dallas, and Santa Clara. The overall IT outsourcing trend is spreading to these smaller markets, creating opportunities for data center providers.

“Smaller markets have been getting a lot of attention the last couple of years,” said Bradley. “One example is Minneapolis. ViaWest is building and Databank bought a business up there. There are others rumored to be coming to the market. It’s a nice example, however, some markets are only capable of sustaining a certain number of providers."

Who will succeed in these markets, and why?

“It’s good to be early, and have a good market share,” said Bradley. “You look at smaller markets like Minneapolis, and the necessary attributes exist, but on a smaller scale. You may not have room for five to six competitors. That may change over time, as corporations around markets like Minneapolis begin to outsource their IT. In some markets, the rate of outsourcing is higher. In Minneapolis, the rate of outsourcing is lower."

Bradley sees a trend of providers purchasing individual facilities rather than portfolios. This is the result of players wanting to enter specific markets where they see opportunity.

“Some of the properties out there are still developing and there is investment needed,” said Bradley. “This is a business where, in the recent past, barriers to entry have come down a bit. What we’re finding out there, is that people are buying smaller facilities. We haven’t seen as many portfolios trade – we haven’t seen multiple facilities, in multiple locations change hands as often as in the past. What we’ve seen is one facility in one location. They are selectively acquiring. You see them buying a facility in a specific market.”

One example of a provider serving smaller markets well that Bradley gives is the resurgence of 365 Main.

“365 Main has access to capital from a few sources, both debt and equity,” said Bradley. “It buys facilities in smaller markets, in smaller locations, and if you talk to Chris Dolan and his team, these are facilities and properties he’s spending money on rebranding, and putting in a salesforce. This kind of highlights the diligence that was needed.”

People are doing more diligence on these deals, according to Bradley. It’s the age of the smart, targeted acquisition rather than the portfolio acquisition.

“There are a large number of corporates, and government facilities," says Bradley, "they come to a point where they need to upgrade the facility. When a facility needs a tech refresh, a arge corporate will ask itself: do I want to spend all that money, or do I want to have a third party come in and do it right?”

In a sale-leaseback, the user sells a building and then leases it back from the new owner. This type of transaction allows these companies to switch spending from CapEx to OpeE, and outsource the facility to a provider whose core competency is running the data center. It looks good on the books, and makes a lot of sense.  “From the buyer perspective, they say ‘this gives me an anchor tenant, but I need to upgrade the physical infrastructure.'"

So with the cost of capital being so low, is there a risk of overbuilding? Bradley doesn’t see this. “There is ability to raise money, but so far we haven’t seen that ‘if you build it they will come’ scene occur. It’s become just-in-time inventory.”

If there's a potential risk of excess capacity, it's in markets that are too friendly. “You have a lot of markets where zoning may be easier, tax incentives may be in place," said Bradley. "It goes municipality by municipality, potentially, those sorts of things can lead to an excess of supply in advance of demand. If it exists, it seems to be on a market by market basis at most.”