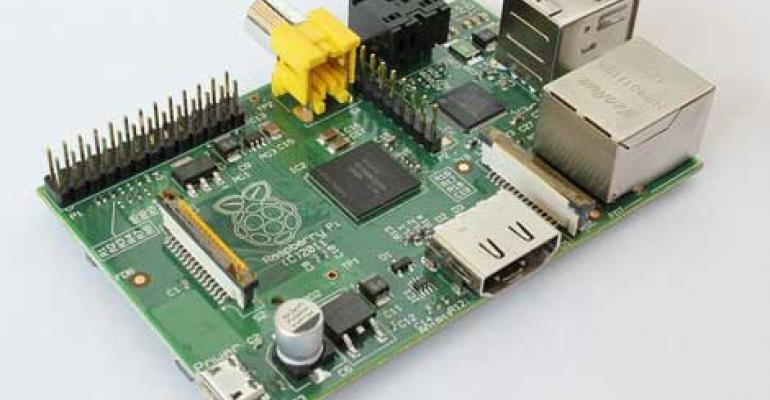 Ready for free hosting using tiny, cheap ARM-powered computers? A hosting provider in Austria is offering free hosting for users of Raspberry Pi, a $35 credit-card sized computer that plugs into your TV and a keyboard. 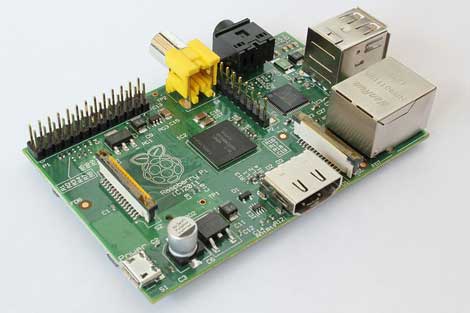 A closeup of the Raspberry Pi, a small ARM-powered computer that runs Linux. (Photo via Wikimedia Commons)

Ready for free hosting using tiny, cheap ARM-powered computers? Welcome to the world of Raspberry Pi colocation. A hosting provider in Austria is offering free hosting for users of Raspberry Pi, a $35  credit-card sized computer that plugs into your TV and a keyboard. The tiny machine features a low-powered ARM CPU and a GPU, with 256 MB of RAM, two USB ports and an Ethernet port. It boots up using an SD card loaded with a version of Debian Linux.

The new offering from Austrian hosting company Edis was recently discussed at Hacker News, where some were intrigued and others weren't clear about the practical uses and economics of the service. Although hosting is free, users must purchase and configure their Raspberry Pi and ship it to Edis.

Sometimes we see novelty colocation offerings, such as the  iPad Colocation offering announced shortly after the tablet's launch in 2010 by Mac Mini Colocation (which is something of a novel offering itself but says it has hundreds of customers). In the case of Raspberry Pi colo offering, it may fit the ethos of hardware hackers eager to see the Pi demonstrate its capabilities in a range of environments. The Raspberry Pi web site says the tiny computer can operate at temperatures up to 70 degrees C (158 degrees F), which may offer some interesting possibilities for housing larger numbers of them.