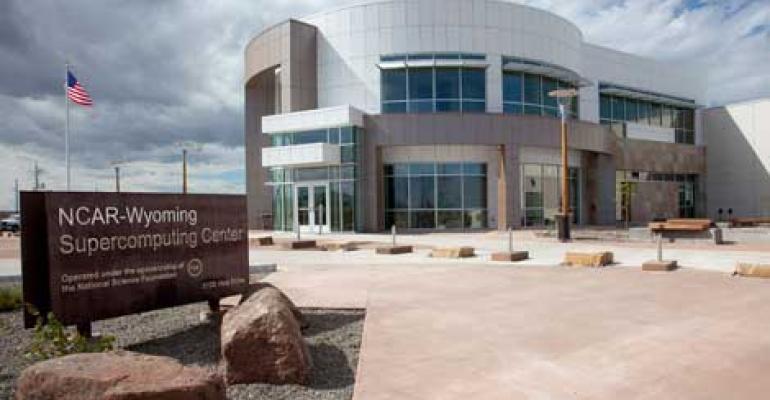 State officials in Wyoming are hoping that Microsoft's decision to invest $112 million in a new data center near Cheyenne will help make Wyoming a major destination for future server farm projects. 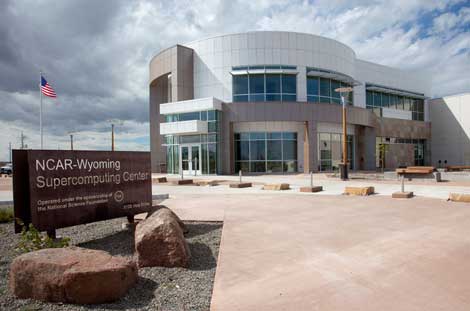 The exterior of the new NCAR-Wyoming Supercomputing Center in Cheyenne, which will soon have new neighbors from Microsoft, which is building a $112 million data center in the region. (Photo by Carlye Calvin, UCAR)

Monday was a big day in Wyoming's courtship of the data center industry. State officials are hoping that Microsoft's decision to build a new data center near Cheyenne will help make Wyoming a major destination for future projects.

Wyoming has the smallest population of any U.S. state with about 568,000 residents. But it is also home to a growing number of web servers, as the Cheyenne area is home to two significant data centers:

In recent years, economic development officials from Wyoming have been a familiar site at industry conferences, highlighting the state's attributes as a data center destination. Wyoming has been to the altar before on huge projects. Last year Verizon bought an option on land near Laramie for potential use as a data center, but its plans were cancelled after the company acquired Terremark for $1.4 billion.

State officials hope Microsoft will be a "keystone" tenant that will attract additional projects, resulting in a data center cluster in the Cheyenne area. There is precedent for this, as Microsoft's site location decisions were a factor in the formation of clusters in San Antonio and Quincy, Washington.

One of Wyoming's strengths is energy. The state accounts for 40 percent of the coal mined in the United States, and is home to a growing wind power industry. The state is a net exporter of energy.

"There is abundant power in Wyoming," said Robert Jensen, CEO of the Wyoming Business Council. "We have assured Microsoft that the power will be there for as much (infrastructure) as they are willing to roll out."

Mead, who cited Wyoming's potential for data center recruitment in his campaign for governor, cited the importance of "shovel ready" sites developed by Cheyenne LEADS, a private non-profit that has developed two business parks in the region. "We believe (Microsoft) will be great community partners and will find Cheyenne a wonderful place in which to thrive and expand," said Randy Bruns, the CEO of  Cheyenne LEADS. "I believe that this announcement, once again, illustrates how important it is to have property available and ready for economic development."

But the key factor in Microsoft's decision may have been the $10.75 million in incentives offered by the state, including $5 million in funds approved by the Wyoming legislature to boost data center recruitment. "Microsoft said we would not be having this conversation without the data center incentives," said Mead.