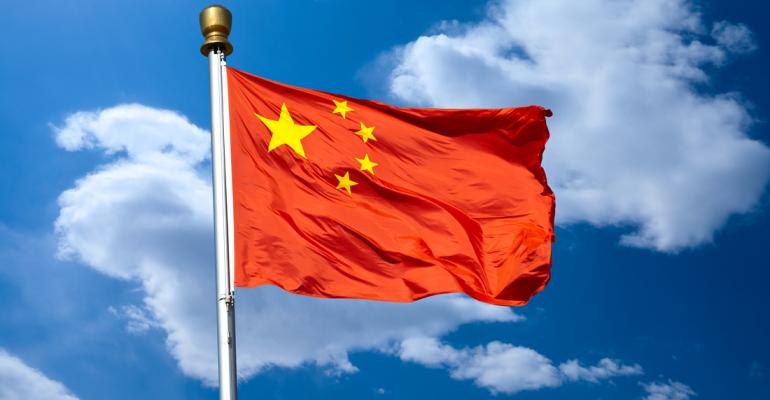 What the private operators lack in powerful backing they make up for in flexibility and diversified business models compared to the big state-owned carriers, experts said.

After battling for years to carve out a presence against state-owned giants, China's private data center operators are starting to eye opportunities abroad.

The domestic market is still growing at a healthy clip, but it's getting tougher to make money as new private players pile in.

The China data center market was worth 150 billion yuan (US$22.4 billion) last year and will grow to around CNY190 billion ($28.3 billion) in 2022, government research body CAICT forecasts.

It says the total number of racks will grow nearly 30% this year to 6.7 million.

The market remains dominated by the big three telcos, who between them accounted for 54.3% of the market in 2020, with the independents holding 45.7%. The market share number has bounced around between 40%-45% for most of the last decade.

What the private operators lack in powerful backing they make up for in flexibility and diversified business models compared to the big state-owned carriers, experts said. They're also attracting big internet customers like TikTok owner ByteDance, as well as SMEs.

Individually they are still quite small, however, despite their large collective presence. The biggest, Nasdaq-listed GDS Holdings, has just 5% of the market.

Its growth strategy, backed by investors like Sequoia China and strategic partner ST Telemedia, has been to roll up a number of smaller players every year to add revenue and build scale.

Now it's become the first of the private data center players to go offshore.

It's targeting southeast Asia, where it has forged a partnership with Malaysian firm YTL Power to co-build 168MW in capacity. The first facility, an 18,000 sq meter center in Johor, just adjacent to Singapore, is due to begin operation in 2024.

CEO William Huang said on the company's Q1 earnings call that it saw "huge potential" in the region because of the 600 million population and the large number of unicorns.

"It's more like years ago in China but the potential is high," Huang said.

CFO Dan Newman said the returns would likely be "towards the top end of the range of what we typically achieve in China right now."