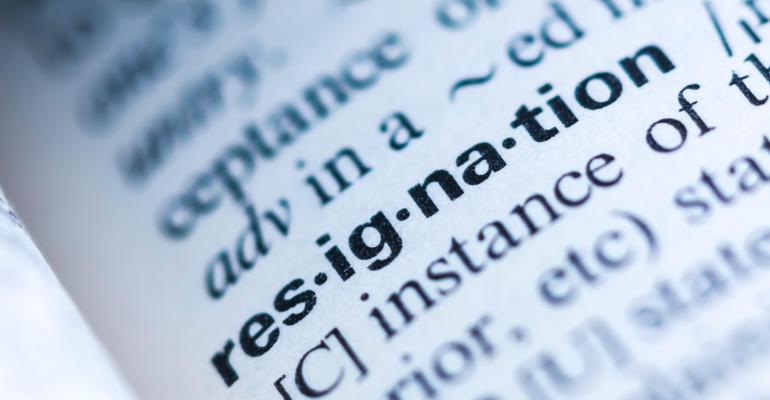 County Supervisor Pete Candland resigned on Saturday, signaling a shift in power toward NIMBY community members in Prince William County and away from data center companies QTS and Compass.

On Saturday, a local official in North Va. who agreed to sell his home to Compass Data Centers, resigned from his post on the Board of County Supervisors in Prince William County, Virginia.

This comes just days after the filing of two lawsuits against Pete Candland and his soon-to-be-former colleagues on the Board of Supervisors over the Prince William County Digital Gateway (PW Digital Gateway). This project would bring 2,100 acres of rural and historically significant land into data center-friendly zoning. Several residents and public interest groups were against the PW Digital Gateway. The public comments portion of the voting session to either approve or reject the project lasted for 14 hours, spanning from the evening of Nov. 1 until early morning the next day.

Supervisor Candland and his wife were among 200 landowners in the Pageland Lane area of Prince William County who agreed to sell their land to Compass if the project gained approval from the Board of Supervisors. 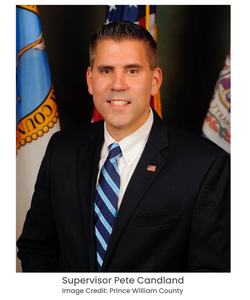 In his resignation announcement on Facebook, Candland had this to say about his decision to sell, “… last year when Robyn and I decided to join our neighborhood for the PW Digital Gateway project, I reached out to explain my position. I knew the news would be controversial, but I felt strongly you needed to hear it directly from me.”

Candland went on to detail his interactions with county legal officials, particularly Commonwealth Attorney Amy Ashworth, who ruled his agreement to join his neighbors in support of the PW Digital Gateway would affect his decision on the project, as reported by the Washington Post.

Candland recused himself from the vote, but he still faced recall efforts, along with the chair of the Prince William County Board of Supervisors Ann Wheeler.

Wheeler also finds herself in the crosshairs of angry residents looking to preserve their way of life without data center development. Supervisor Wheeler invested between $50,001 and $250,000 in the Blackstone Group, which owns QTS. QTS, along with Compass, is seeking rezoning of the Pageland Lane area so that they can begin data center development projects.

Of note is the solid electricity infrastructure supporting the area. Images obtained by Data Center Knowledge from the Prince William County government show Dominion Energy electric lines spanning the length of this key area of the county. 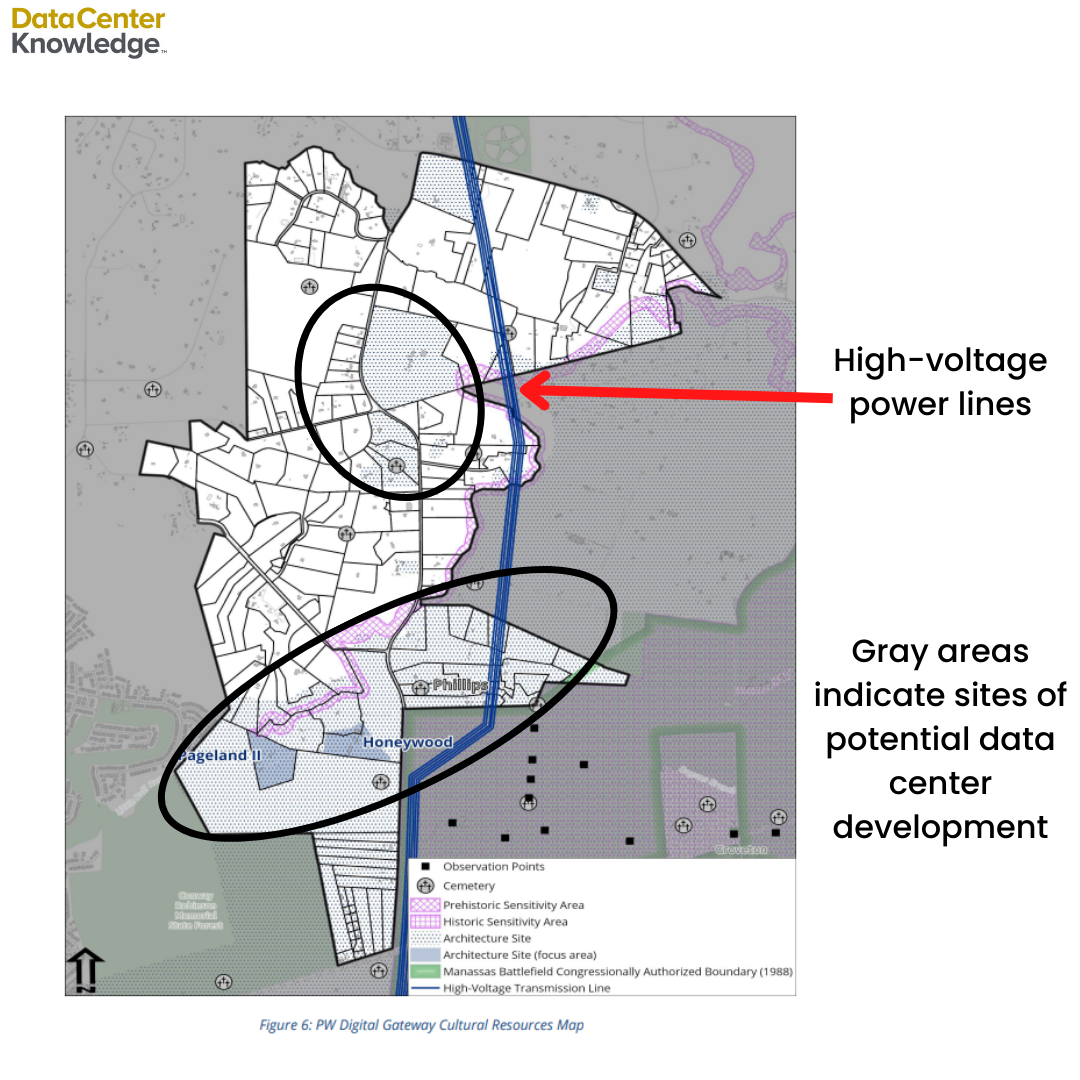 Prior to data center development, this power infrastructure supported the homes and historical sites, such as the Manassas Battlefield National Park, in the sparsely populated area.

In an application filed by Compass in June of this year, the company mentioned the site’s infrastructure as a factor in their decision to request rezoning, according to InsideNoVa.com.

“It [the Pageland Lane area] sits either under or adjacent to existing high-voltage electric transmission lines, and fiber optic corridors, that are critical to data center operations,” Compass wrote in its application.

Candland’s resignation in the wake of the two lawsuits filed last week forms another data point in a growing pattern of power and push-back from local residents against data center development.

For instance, last month the residents of Fairfax County, Virginia, stymied the plans of a suspected site for data center development. Residents organized quickly, citing the recent PW Digital Gateway vote, which they saw as against the will of local residents, and acquired an “indefinite postponement” of the rezoning request for the site in question.