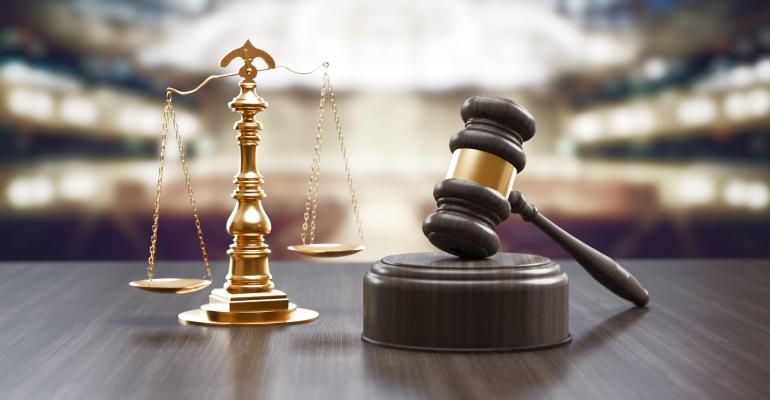 A public interest group and two private citizens are suing the Prince William County Board of County Supervisors for their approval of the PW Digital Gateway, which makes way for data center zoning in rural, protected, and historic areas.

The battle to stop the building of data centers in and near rural lands and national landmarks in Prince William County, Va., intensified as residents filed a lawsuit against the Board of County Supervisors

After a 5 -2 ruling in favor of the Prince William County Digital Gateway on Nov. 1, many residents were baffled at the result. Since there were 14 hours of citizen comments before the county’s Board of Supervisors voted, residents thought their protests would have an effect. 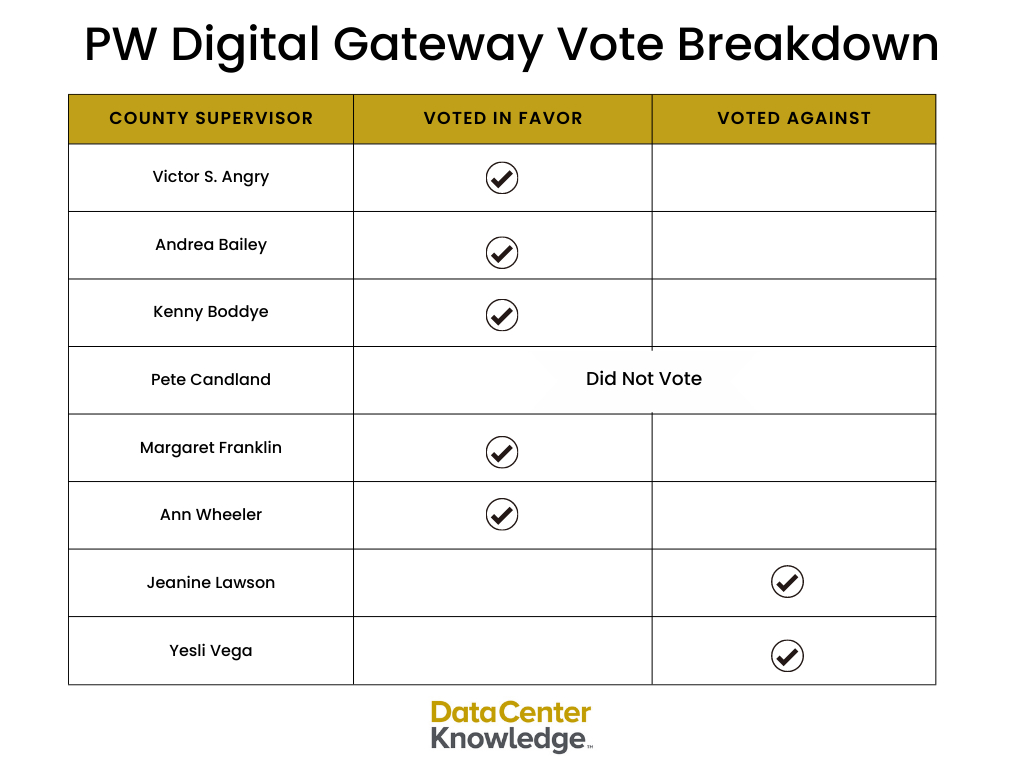 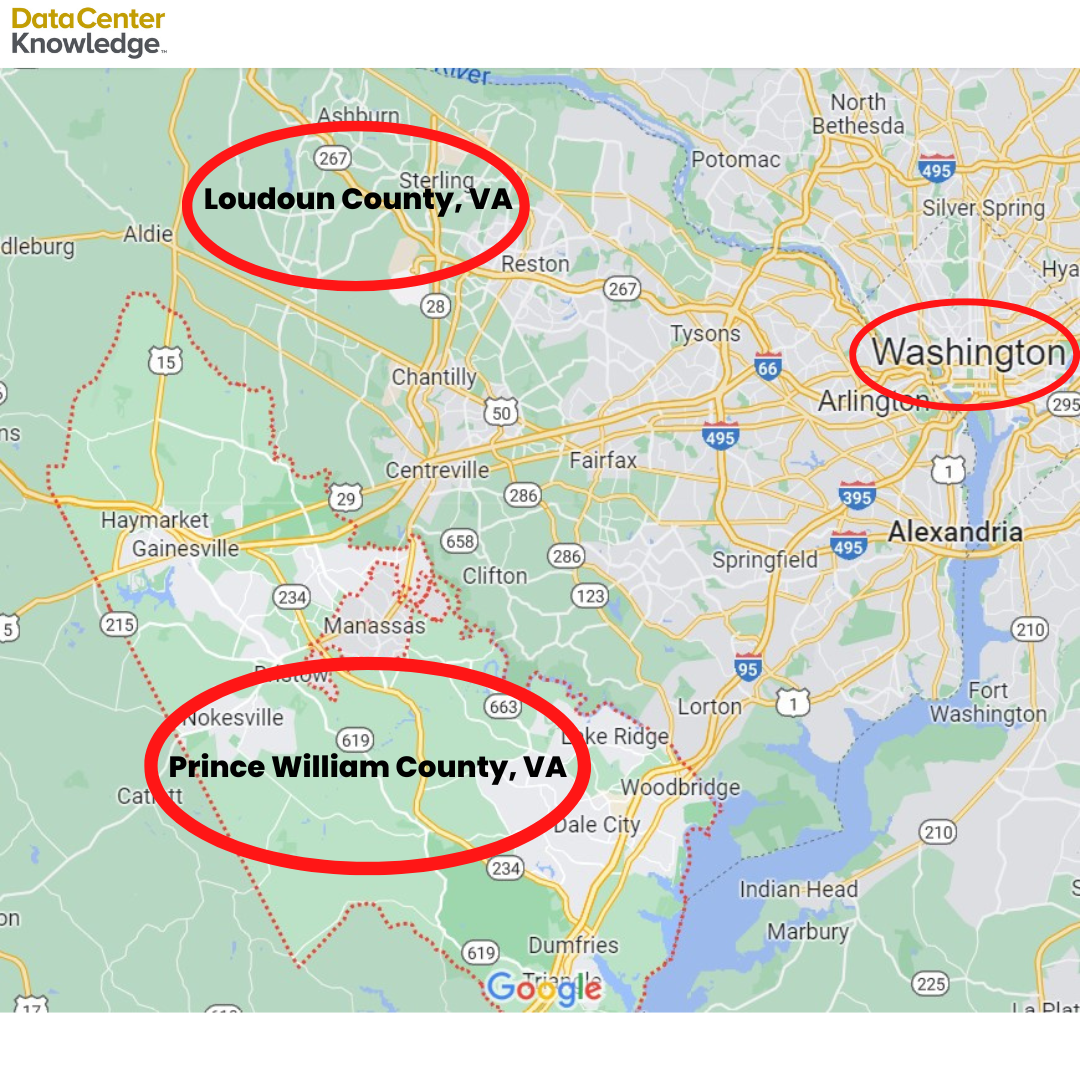 Data Center Knowledge obtained a copy of the lawsuit from InsideNoVa.com. In it, complainants outlined the history of the protracted battle to prevent the creation of the Digital Gateway, which will facilitate data center-friendly zoning in rural parts of Prince William County, and near Manassas National Battlefield Park.

The Digital Gateway isn’t an extension of the county’s existing section designed for data center expansion, called the Data Center Opportunity Zone Overlay District, nor is it part of the county’s long-term planning.

QTS Data Centers and Compass Data Centers are mentioned in the suit. It states both entities issued a letter of support for the Digital Gateway to the Board of County Commissioners on Sep. 9, but that information wasn’t made publicly available prior to a public hearing on Sep. 14. According to the lawsuit, some of the conditions for approval were submitted verbatim from the QTS/Compass letter.

“Digital transformation is so critical to the world, and providing access to data that provides opportunities and critical applications to humans everywhere is important for sustainability, diversity, health and welfare, education and innovative solutions for global challenges.”

By contrast, Prince William County Supervisor Jeanine Lawson cautioned dependence on one industry could turn the county into a “Concrete Belt” similar to the Rust Belt of economically challenged cities and towns across New York, Pennsylvania, Ohio, and West Virginia that were once centers of the manufacturing industry.

How Does It All End? The Quest for Resolution of the Prince William County Land Battle

Those following the issue closely may wonder what’s next.

For a resolution, the lawsuit states three conditions:

1 – Reverse the approval of the Digital Gateway

3 – Any other judgment the court chooses

What’s at stake for residents:

What’s at stake for data centers:

What’s at stake for the Board of County Supervisors:

The Prince William County Chair at Large of the Board of County Supervisors, Ann Wheeler, invested between $50,001 and $250,00 in the Blackstone Group, which owns QTS, and in Amazon, of which AWS is a part. AWS could also potentially open a data center in the Digital Gateway area and save millions of dollars in per square foot investment costs for data center builds.

Updated on Dec. 8, 2022 at 5:01 p.m. EST to add a table showing how each county supervisor voted on the PW Digital Gateway