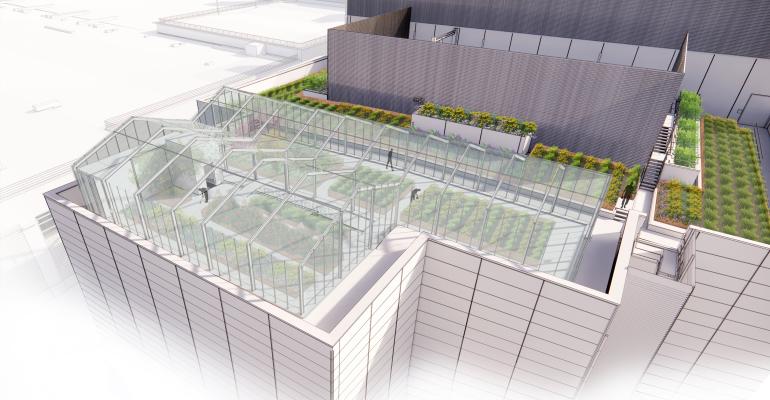 Equinix
Equinix’s PA10 data center in Paris recovers waste heat, transferring it to the Plaine Saulnier urban development zone, which will host the Olympic Aquatic Centre during the 2024 Olympic Games. After the games, the area will become 500 houses.
Design>Power and Cooling

Data center operators, both colos and hyperscalers, are seeing renewed interest in putting the excess heat generated from cooling data centers to provide nearby homes with an affordable resource: heat.

For an industry obsessed with cooling, it seems odd that heat would be the symbol of goodwill between data centers and the communities in which they operate. Right now, primarily Nordic countries leverage this data center heating opportunity to their advantage. With challenges in energy prices, due to global inflation, and lack of heating availability, partially due to the Russia-Ukraine War, data centers such as Equinix, QTS, and Digital Realty have stepped up to provide heating in some of the chilliest cities on the planet.

Data centers have been doing this on a small scale for more than a decade -- but sustainability efforts, as well as rising energy costs in Europe due to the Russia-Ukraine conflict, are lending new urgency to green energy supplies. 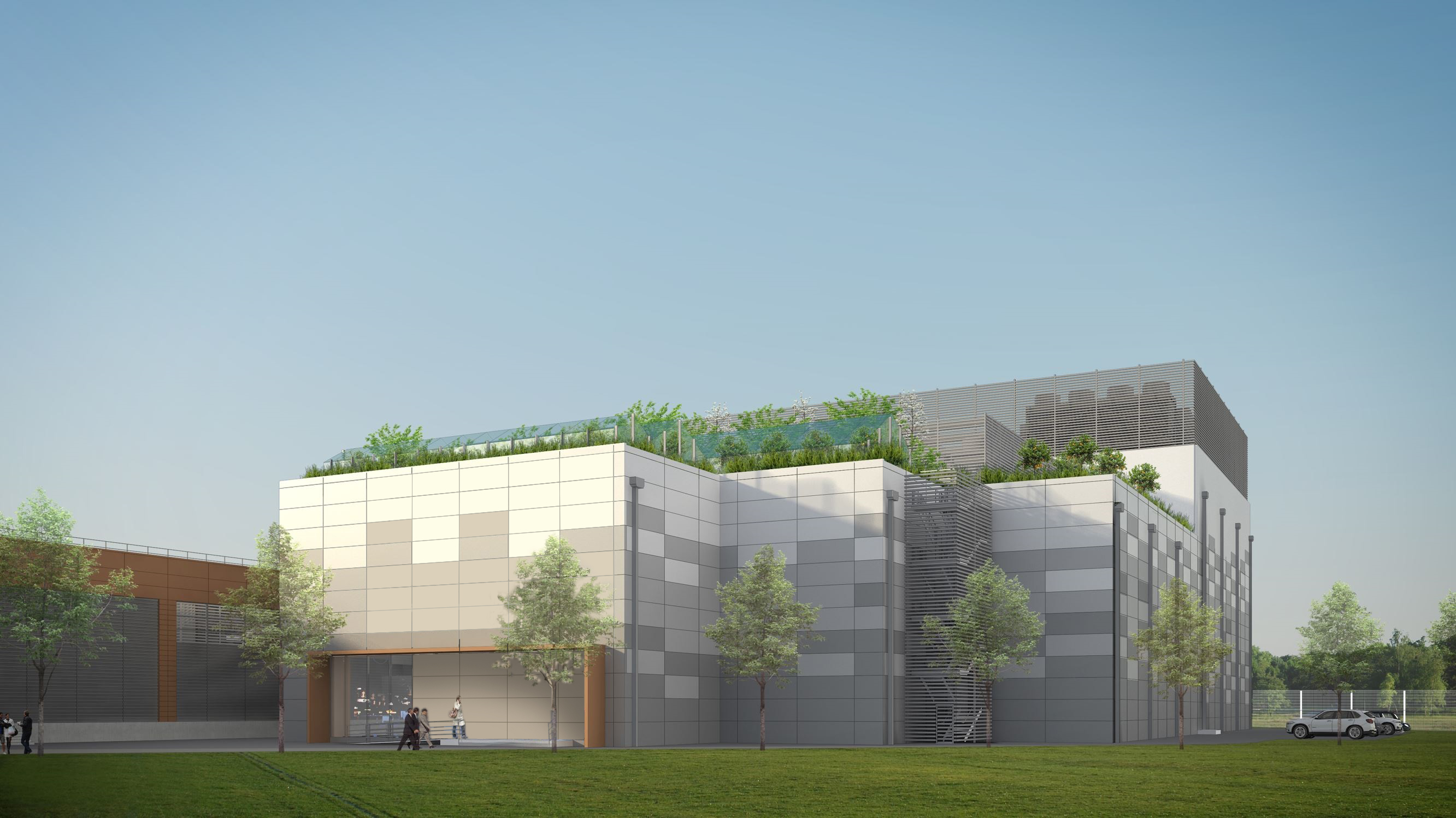 Related: Germany Wants to Reuse Data Centers’ Heat. No One Is Buying It

In Finland, Equinix has been heating homes in Helsinki for more than 10 years, said Sami Holopainen, Finland managing director at Equinix. And the firm has plans to raise temperatures in their data centers to reduce energy costs.

Why Are Data Centers Providing Heat in Nordic Countries Only?

Nordic countries are in the lead because many major cities heat homes through a district heating system, a municipal utility like electricity or water. District heating covers 90% of Finnish cities, Kurvi said. It covers heating for 65% of Danish households, according to Henrik Hanse, CEO of the Danish Data Center Industry. Nearby data centers tap into the system using heat exchangers, using heat pumps to intensify the heat, and pipes to transport heat (typically as hot water) to the district heating system and then to homes.

Of note: If the district heating system can’t accept the data centers’ heat, those facilities must still use their cooling systems to expel the excess heat.

Groningen, for example, is investing 60 million euros in the QTS heating project. But several operators said they were willing to make the investment to improve their sustainability. Operators also save on electricity, and some countries, such as Finland, have lower electric utility rates for data centers that reuse heat.

Some operators would like to provide heat for homes on the district heating grid in Nordic countries. But some can’t find a recipient. Greenergy Data Centers, near Talinn, Estonia, has yet to find a service provider because its data center, which opened less than a year ago, hasn’t reached enough IT load, said Uko Urb, marketing manager. Equinix is having trouble finding a German recipient, Holopainen said.

Increasingly, regions with district heating systems are looking to expand them, which could give data center operators additional options for using excess heat. What’s more, the European Union is implementing sustainability goals that put pressure on data centers to engage in sustainable operational models. 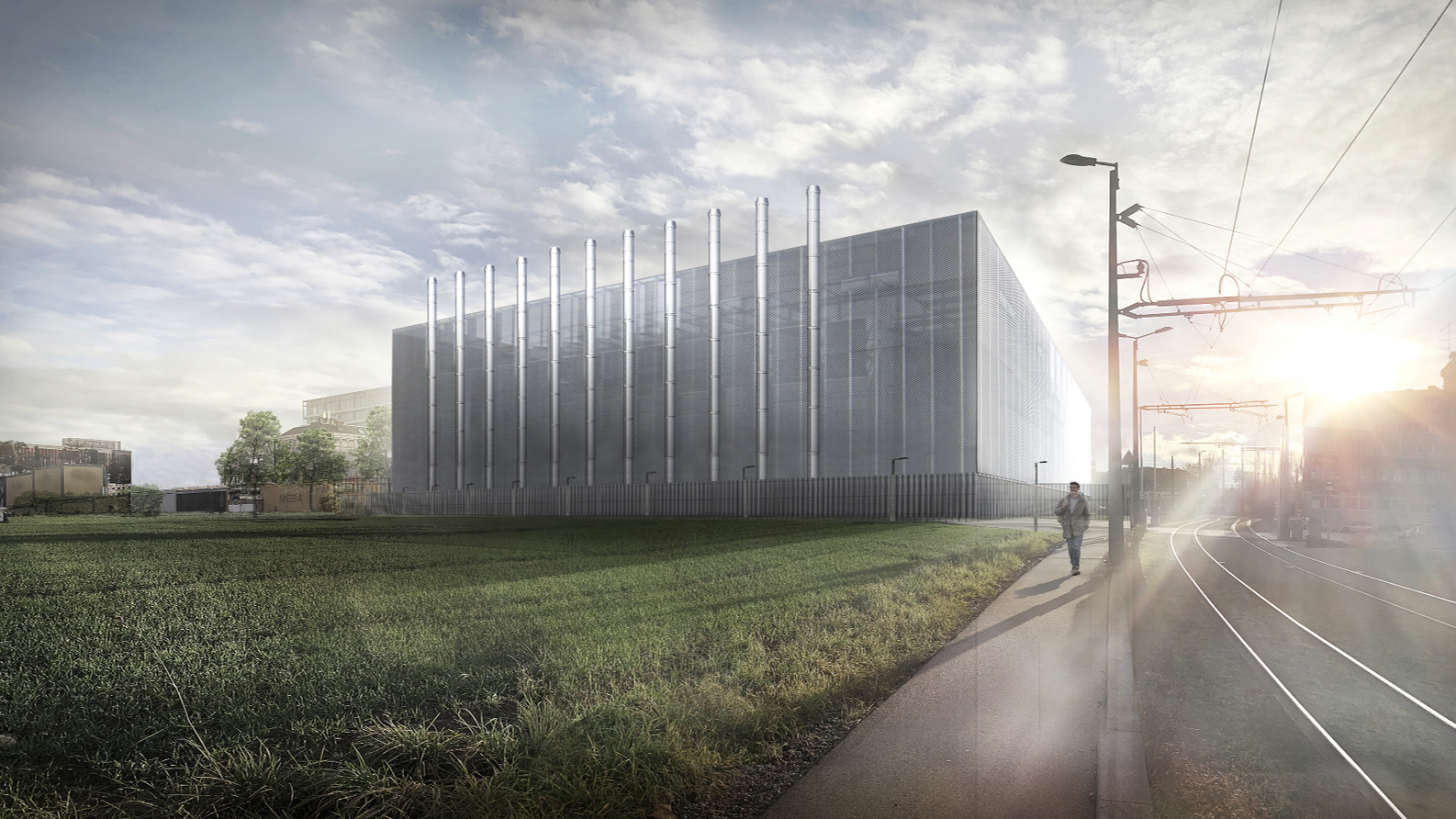 Digital Realty's ZUR3 facility in Zurich, Switzerland is expected to be part of a new district heating project in the municipalities of Opfikon and Rümlang, where the data center’s waste heat will be used to warm homes in the EnergieVerbund Airport City region.