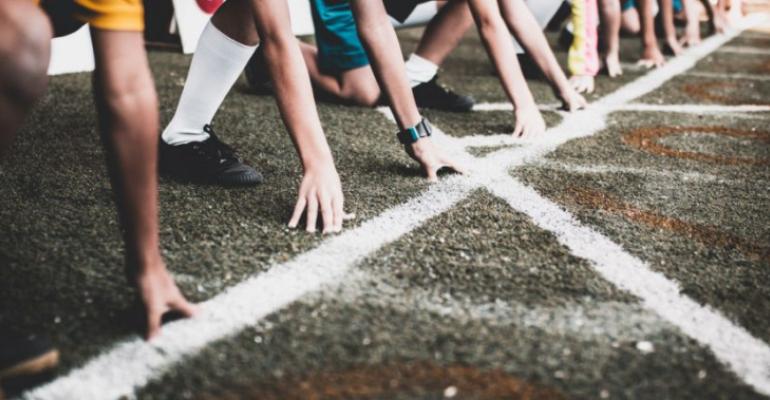 Oracle Cloud Infrastructure continues to make its mark as a hyperscale cloud provider, even though it remains small compared to Amazon Web Services, Microsoft Azure and Google Cloud.

But the Big Three might want to watch out.

For its fiscal second-quarter 2023 quarter, Oracle Cloud reported a 53% rise in revenue, reaching $1 billion. Infrastructure-as-a-service revenue alone hit 59%, up from 58% the previous quarter. And while the dollar figures doesn’t even come close to AWS’ recent $20.5 billion in revenue, Oracle Cloud’s growth rate percentage is almost double that of the world’s largest public cloud computing provider.

“[S]imply put, we had an outstanding quarter,” Oracle CEO Safra Catz told financial analysts on Dec. 12, according to a transcript from The Motley Fool.

The reasons for that, Catz added, “are many.”

First, she said, more customers view Oracle Cloud “as being fundamentally better architected for higher performance, better security and unmatched reliability versus the older first-generation hyperscale cloud providers. Second, customers appreciate the flexibility of our service and business model that enables them to deploy our technologies where it serves them best. …  And third, customers recognize the value of an end-to-end integrated stack of applications, both horizontal, like ERP and HCM and supply chain, and industry-specific applications that focus on their industries.”

‘We Have a Much Faster Network Than Anybody Else’

Ellison also contended that Oracle Cloud runs more cloud data centers than its rivals — 55 in all.

“That’s public regions plus national security regions and the other kinds of regions,” Ellison said.

However, a quick check of Ellison’s number shows that might not be the most accurate statement. While AWS has 30 regions and Google Cloud has 35, Microsoft Azure says it hosts more than 60 regions.

Ellison also talked up Oracle Cloud’s speed advantages, placing that strength as factor in many of its billion-dollar-deal wins in the most recent quarter.

RDMA stands for Remote Direct Memory Access. Ellison explained that approach as one where one computer may immediately access the memory of another computer without experiencing disruption.

That capability is making a difference for Oracle Cloud users. That’s because many are moving giant artificial intelligence and machine workloads to the platform, Catz said.

“Customers are coming to us often not expecting the phenomenal results,” Catz said. “And remember, time is money on the cloud. So, if you’re more performant, it is much less expensive, whether it’s Oracle workloads, or straight compute or storage or other workloads.

Meanwhile, Ellison also talked about the future of cloud — much as he did at Oracle CloudWorld in October. Once again, he projected a vision of interconnectedness.

“We think the future of cloud is not, you know, four-walled gardens — AWS, Microsoft, Google and Oracle. We think those clouds are all going to interconnect. And then, customers will pick the most appropriate service for their particular needs and mix and match between the clouds.”

Overall, Oracle’s revenue grew 18% in the company’s fiscal second quarter, totaling $12.28 billion — exceeding the $12.05 billion analysts had projected. Those increases come as OCI was confirmed last week as an approved vendor on the $9 billion Defense Department Joint Warfighter Cloud Capability (JWCC) contract. And research firm Gartner named Oracle Cloud, for the first time, as one of the “visionary” companies in its most recent cloud infrastructure and platform services report.

This article first appeared on our sister site Channel Futures.