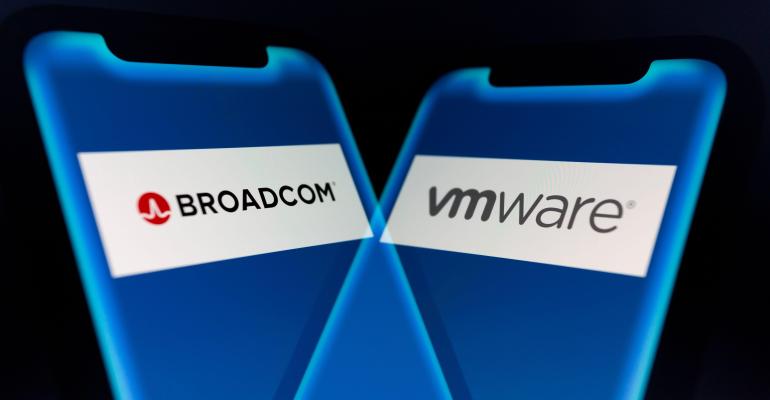 Could their departure signal other top-level resignations prior to the closing of VMware’s acquisition by Broadcom?

Three top VMware executives are said to be departing the company prior to the closing of Broadcom’s $61 billion acquisition of the firm, reports The Wall Street Journal.

In a memo to staff today, VMware CEO Raghu Raghuram announced the departures of the firm’s VP of cloud infrastructure Mark Lohmeyer, VP of applications and management Ajay Patel, and VP of networking and advanced security Tom Gillis.

This comes at a rather inconvenient time for both companies as European Union regulators today announced they would take a closer look at the terms of the acquisition transaction before signing off on it. This could further push back the closing date well into late 2023 according to analysts and leave room for speculation about the firms’ prospects.

As far as earnings, Broadcom shows no signs of weakness. The chipmaker reported its sales forecast last week and, according to Bloomberg, this portends an uptick in corporate spending. While all chipmakers’ share prices are down this year, Broadcom’s is only down 20%, giving the firm an advantage over its chipmaking peers. 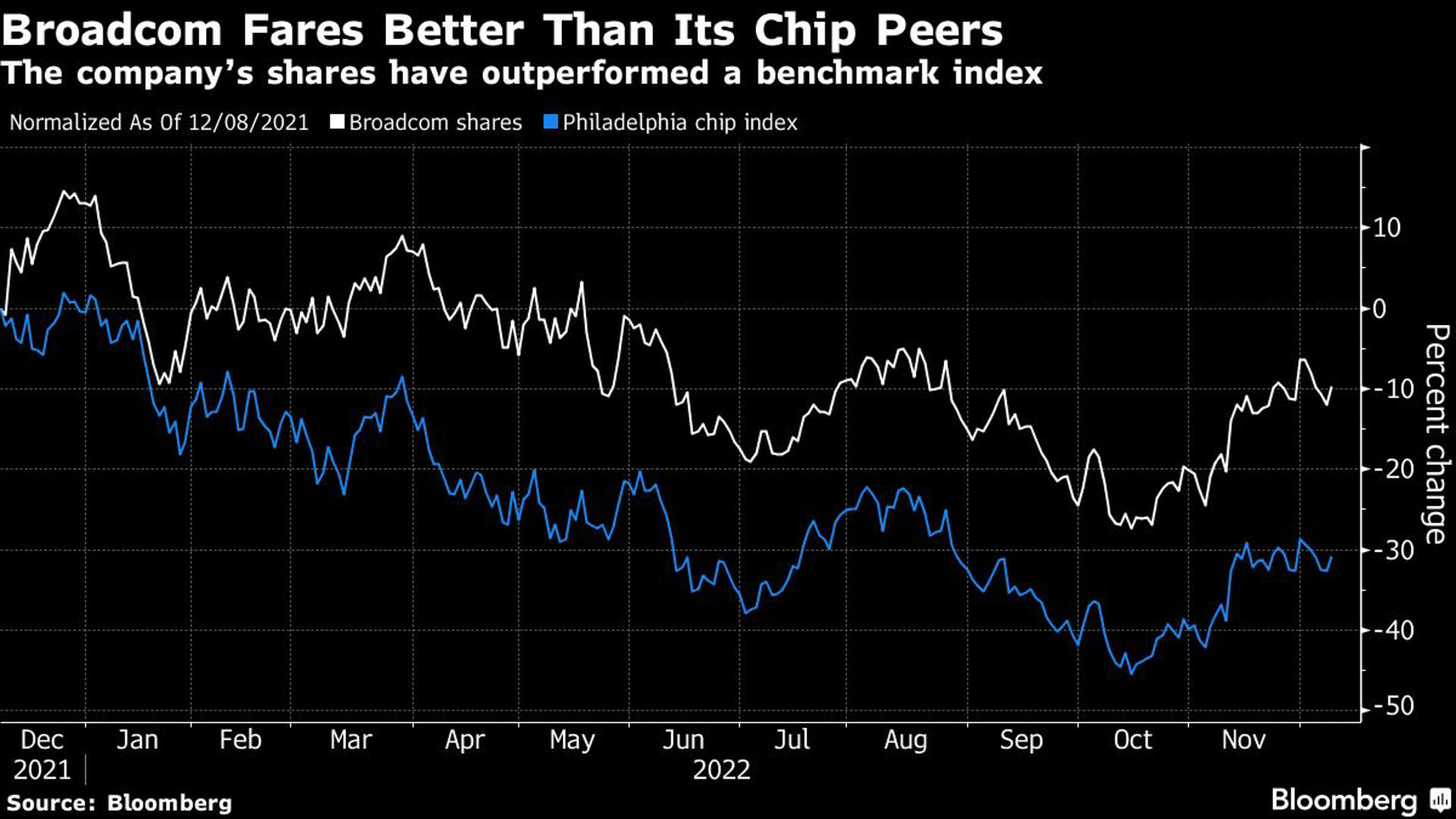 By contrast, VMware’s financial and operational outlook isn’t so bright. Omdia analysts Roy Illsley and Dominika Koncewicz projected the next 12 months would be critical in VMware’s quest for stability amidst the uncertainty of the regulatory approval process that comes with any acquisition deal.

"... VMware in 2023 were going to have to do some restructuring, the acquisition by Broadcom will probably change that somewhat," said Illsley to Data Center Knowledge. "I think [this departure] is about timing, these VPs know that some changes are coming in 2023 and they have reached a point where they could take any bonus or stock and leave without losing money."

"I think when the deal does close, you ill see a big re-organization ..."

According to Illsley and Koncewicz, VMware reiterated Broadcom’s statement that VMware will be the software division and Broadcom will continue its efforts in the chip manufacturing/hardware realm.

More of our coverage on the Broadcom VMware acquisition: