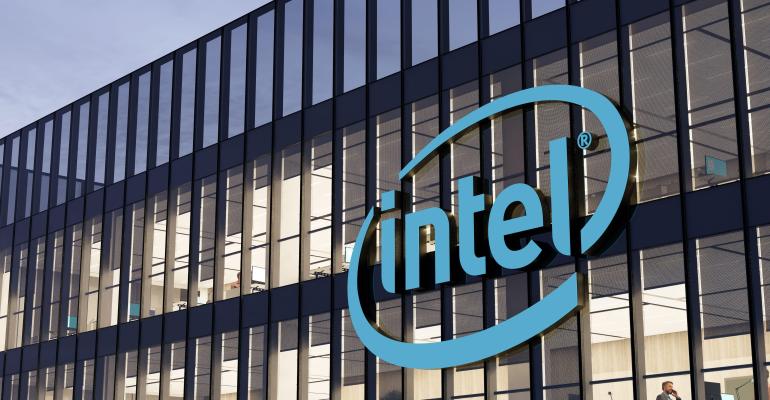 Intel Launches Sapphire Rapids After 4 Delays – Is It Worth It?

Originally slated for a late 2021 launch, Intel pushed back the release of its next generation Xeon process four times since then. Tuesday, the firm finally met its release projection date. Was Sapphire Rapids worth the wait?

The launch comes amidst chatter about four delays in the release of the two Sapphire Rapids offerings and Ponte Vecchio. According to Data Center Knowledge research, Intel pushed back the launch four times in the last two years. Industry analysts say Sapphire Rapids wasn’t worth the wait. Here’s Omdia analyst Manoj Sukumaran's take on the impact of the Sapphire Rapids delays:

Related: How Artificial Intelligence Will Evolve in 2023 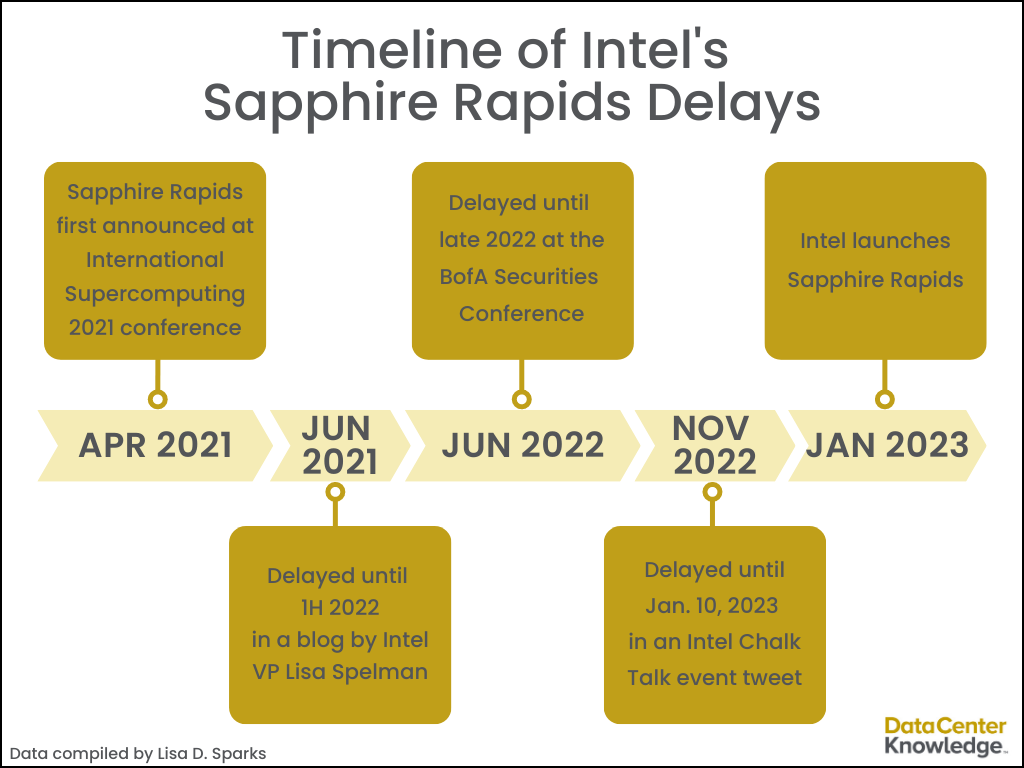 Intel’s CEO has been candid about the delays, sharing with The Verge that the project was too complex from the start.

Related: Intel Shakes Up Graphics Unit in Bid to Topple AMD and Nvidia

"That project was started five years ago, so it's in-flight. I can't just reset the methodology of a product that began five years ago," said Gelsinger to The Verge last October. "[Sapphire Rapids] had way too much complexity in it, with three major new systems, or interfaces, in that design... and there were no backups on any of them."

Also of note is Intel’s first foray into chiplet-based design. Though chiplet technology has been around since 1965, AMD’s Lisa Su led the firm’s revival primarily on the back of chiplet-centric designs. This approach allowed AMD to compete head-to-head with Intel and gain ground on their market share even in the midst of bankruptcy woes. 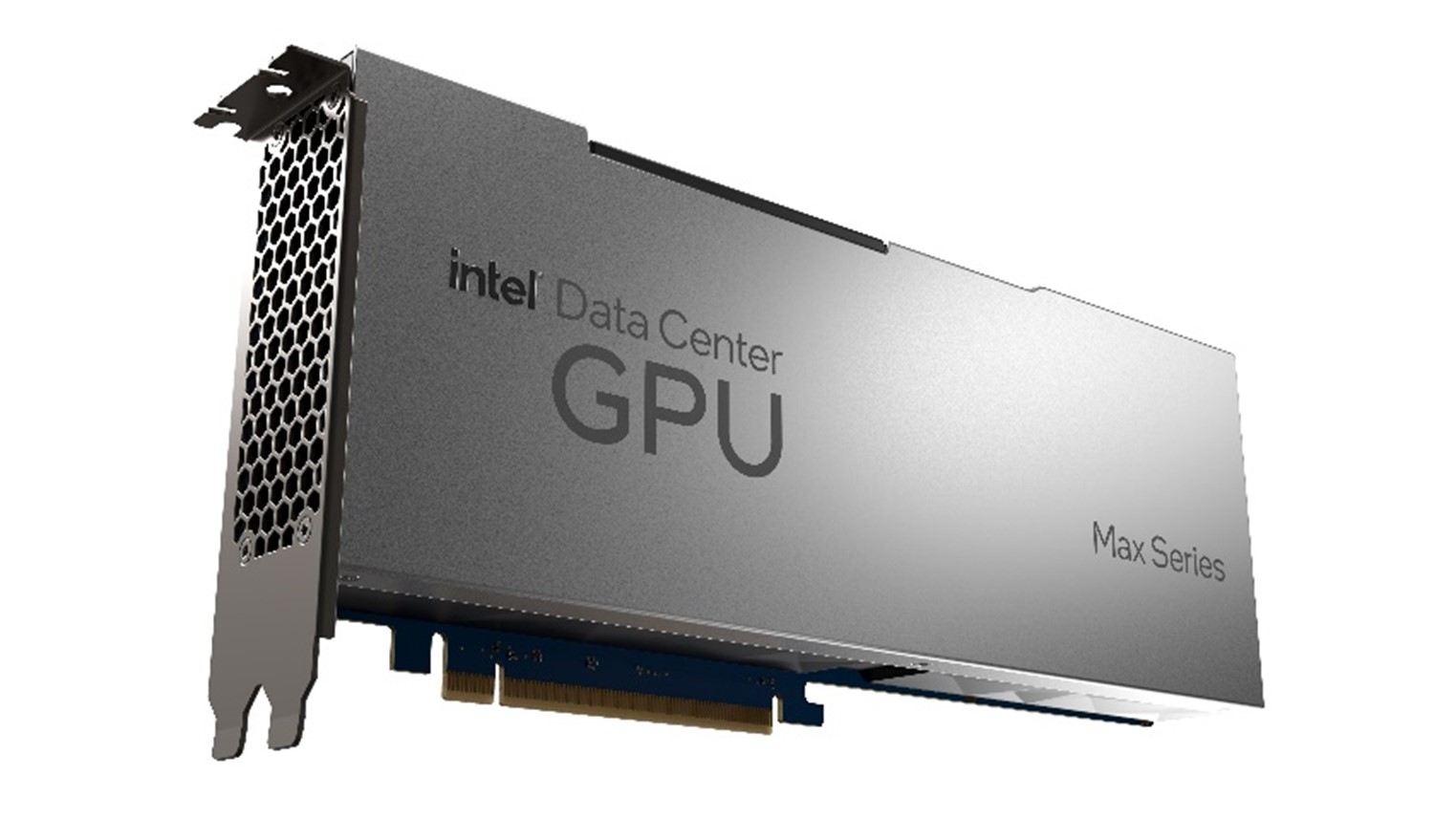 That’s because of the flexibility chiplets provide semiconductor designers. From a core chiplet design, chip companies can swap out chiplets to meet specific market needs, creating several products from one core design.

With this chiplet approach, Intel now boasts a boost in performance from its previous generation of Xeon processors.

Intel’s chiplets include high-bandwidth memory (HBM) for the CPU portion of the Sapphire Rapids lineup. “The most interesting launch Intel had today is the The Xeon CPU Max Series which has HBM on the package,” says Sukumaran. “I believe this is the most differentiated product launched today. Compute and memory workloads would definitely benefit from this memory architecture and is a clever move from Intel.”

Cisco announced its 7th Generation Unified Computing System (UCS) series and its X-series servers. The servers are powered with Intel’s Sapphire Rapids processors and industry analysts believe this is an incremental step forward for both companies.

“This new platform will have higher performance and footprint density compared to previous generation servers, which will translate to improved cost efficiencies for the typical enterprise user,” says Baron Fung, research director at The Dell’Oro Group. “Most of the server vendors have announced new servers based on the 4th generation Sapphire Rapids, but these enhancements will be particularly beneficial to Cisco’s X-series blade modular platform, which prioritizes high densities.”

Highlights of the processor strength in Cisco’s servers include Sapphire Rapids’ DDR5, PCIe5, and CXL. These new standards allow memory and interfaces to expand capabilities without hindering server performance.

“CXL is the most notable feature for the 4th Gen servers, as it could potentially enable new architectures that will improve utilization for composable infrastructure,” says Fung. “Even though it is not currently apparent how the Cisco UCS platform will leverage CXL in the upcoming release, it will pave the way for more efficient architectures for Cisco’s converged platform, Hyperflex.” 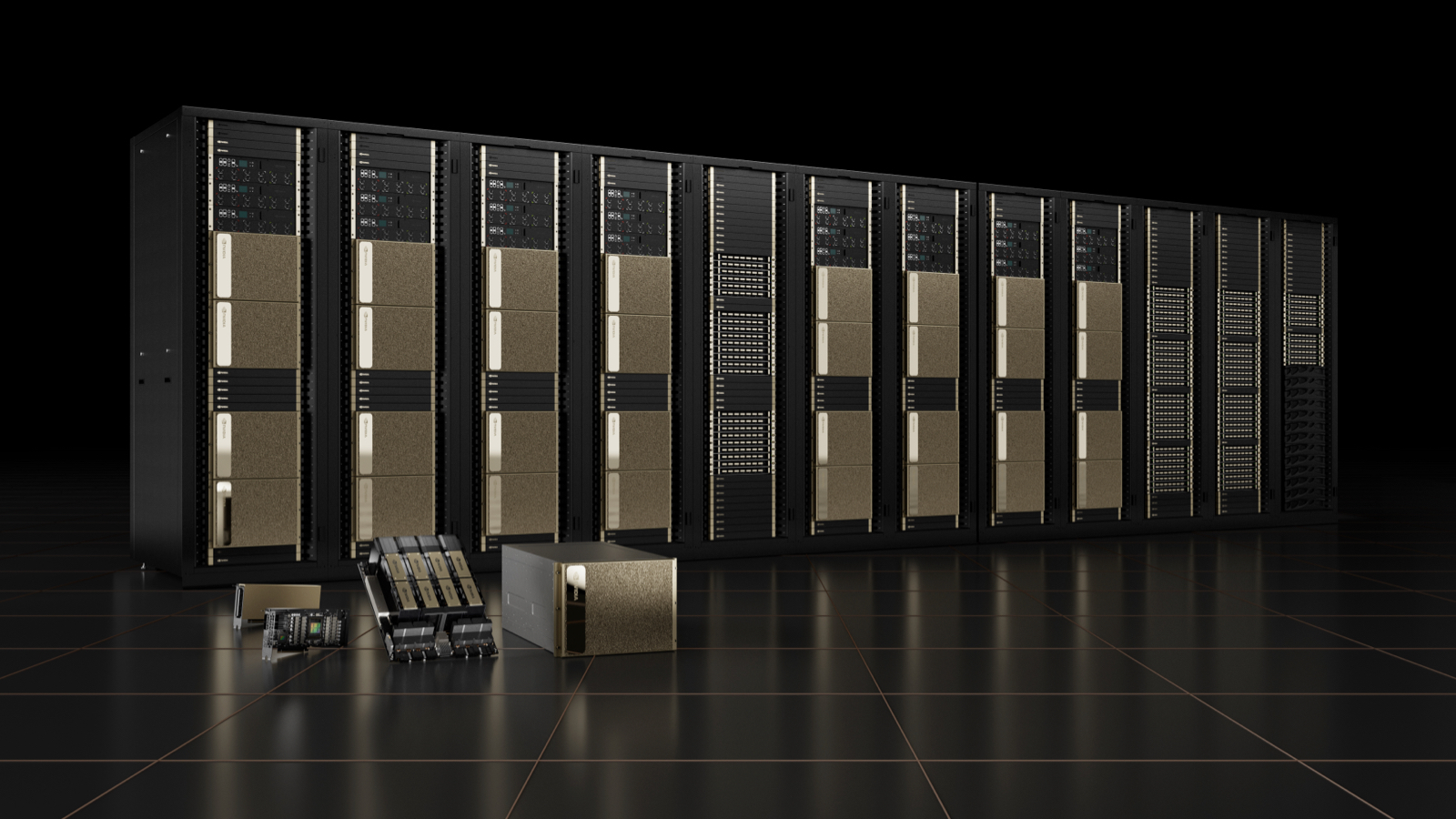