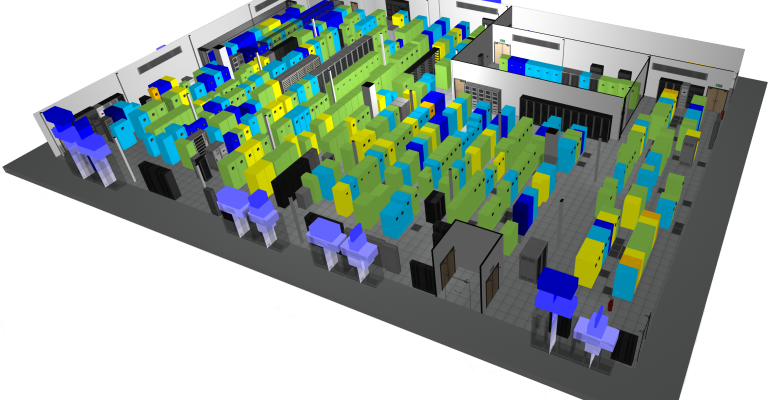 While AI may come up short on many of its perceived promises, perhaps airflow management and cooling optimization is where this technology can really deliver.

By now, many of us have probably heard that the vast majority of data centers are over-cooled in one way or another. For the most part, this statement is true and isn’t just a sales tactic or marketing lingo meant to sell you on a certain product or service. Poorly utilized cooling in data centers is indeed prevalent, and for a few reasons, two of them being more likely.

The first scenario is when there is a lack of airflow management, such as blanking panels, grommets, and containment, resulting in bypass airflow and/or exhaust air recirculation. When this happens, more cooling (both conditioned airflow rate and a colder supply temperature), is required in order to properly cool the IT equipment and avoid hotspots. The second scenario is when airflow management has been implemented successfully, but the proper steps have not been taken to adjust the cooling infrastructure (i.e. raising set points, lowering fan speeds, and/or turning off cooling units). This is a very important point, as making these changes is the only way to realize the financial benefits of airflow management. Without making these changes, you are simply providing more cooling than what is required to cool the IT equipment, resulting in cold spots and or wasted fan energy.

Regardless of the scenario, both of these issues are roadblocks on a data center’s path to reducing energy costs (related to cooling) and improving cooling capacity. And while the buzz around AI hasn’t quite lived up to the hype in some cases, perhaps its biggest contribution to the data center lies in airflow management and cooling optimization.

One of the major hurdles for airflow management is making the case for it in the first place. As long as IT equipment is being cooled, no matter the cost, it becomes a “why fix it, if it’s not broken” situation. The reason being, it’s difficult to visualize something that’s invisible (air) and even more difficult to quantify it financially. Sure, you can see temperature readouts on a screen or use an IR thermometer to check inlet temperatures, but this is usually on a cabinet by cabinet or row by row basis, and it is rarely related to power consumption. What does this look like at a room level in an AI environment? This might be what’s needed to give an accurate picture of a data center’s cooling performance and capacity. It’s a much clearer picture when you can see how much cooling is required by IT equipment versus what is being supplied. 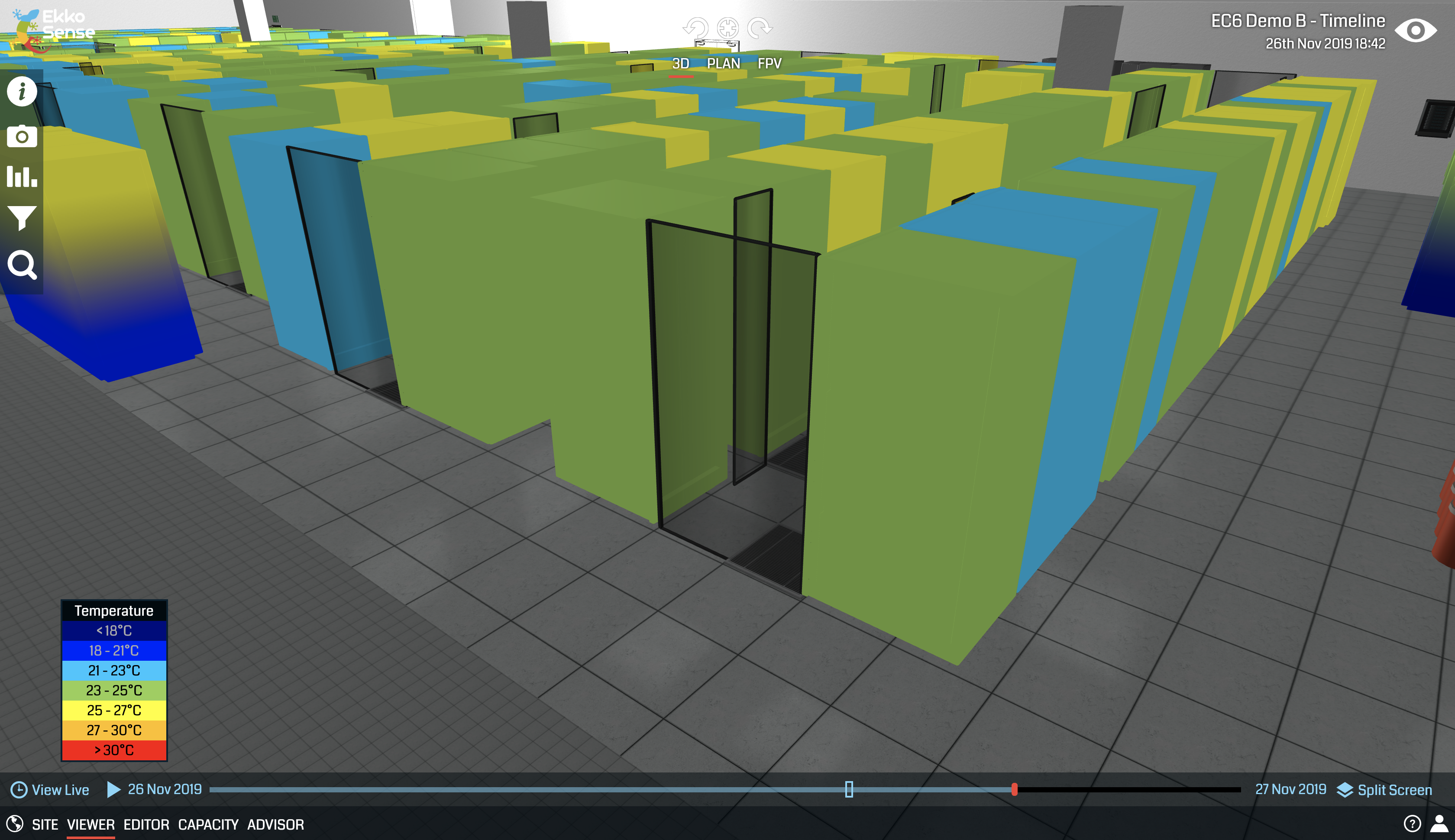 Image 1: 3D visualization of a computer room with aisle-end doors and rack gap panels (via EkkoSense)

There’s a common misconception that airflow management is a “set it and forget it” type of solution. That when you install blanking panels, grommets, containment or any other type of airflow management, the job is done. This is not the case; computer rooms are dynamic environments. Improving airflow management creates the opportunity to make changes to (optimize) the cooling infrastructure, which results in reduced energy costs related to cooling, increased cooling capacity, and deferred capital expenditure. Without this step, you are simply blocking and directing airflow, which can improve IT intake temperatures, but you are not reaping the financial benefits of airflow management. Aside from the misconception associated with this, there’s also a reluctance to making changes to the cooling infrastructure, largely due to misconceptions about cooling science. AI driven algorithms that produce advisement on these types of cooling optimization decisions may be the missing link for many data centers to reap the full benefits of airflow management. 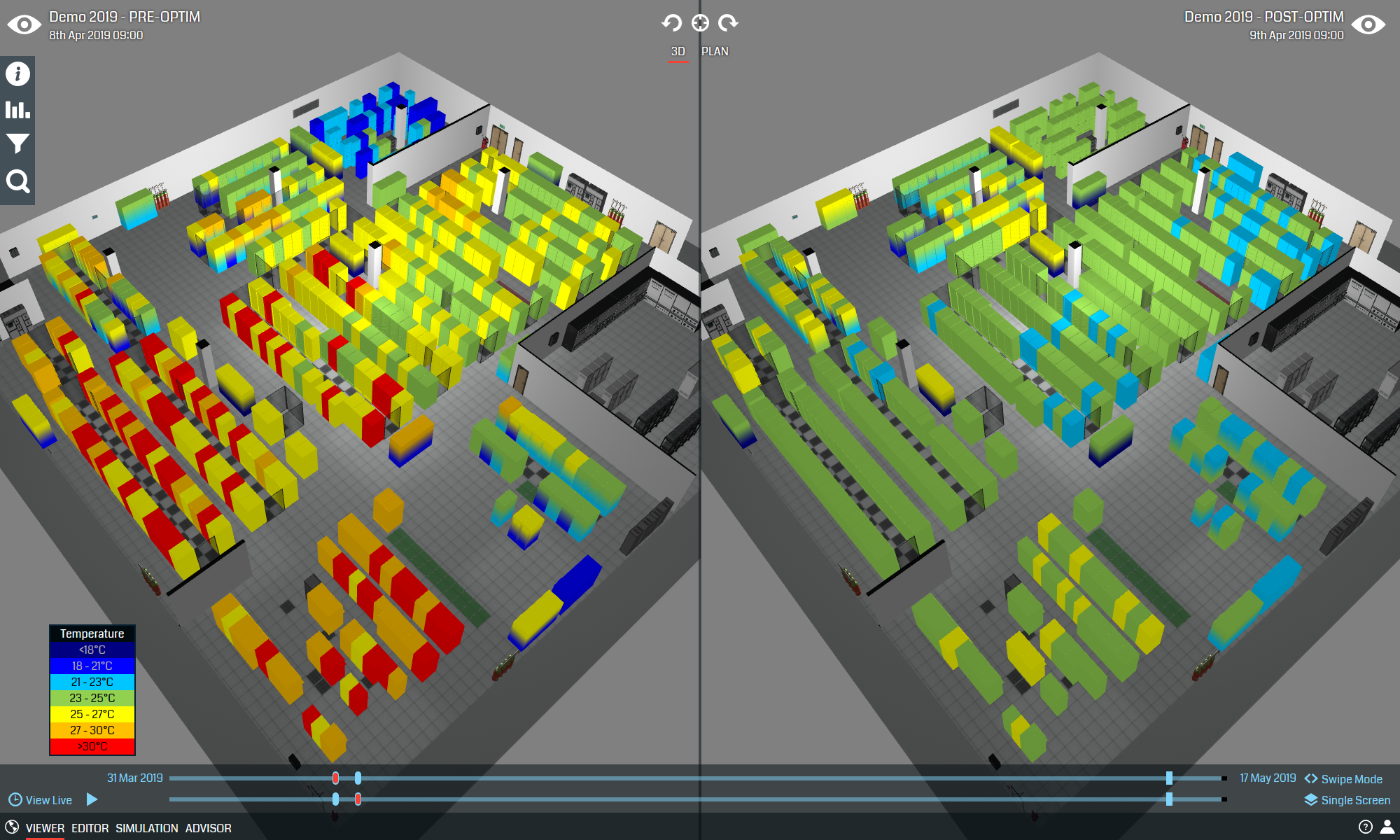 Image 2: Before and after of a computer room that has been optimized based on advisement from AI driven algorithms (via EkkoSense)

AI as a buzzword has made the rounds throughout the industry as a panacea to many data center and IT related issues. While it may come up short on many of its perceived promises, perhaps airflow management and cooling optimization is where this technology can really deliver. Utilizing AI could help visualize airflow management improvements, analyze data being collected from sensors, and provide advisement on cooling optimization decisions to ultimately improve cooling efficiency.