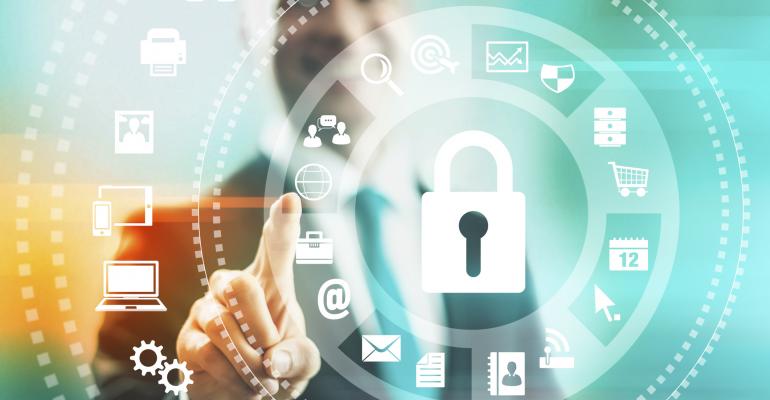 Automation is a top priority for enterprises this year, but most automation projects are point solutions that leave gaps in the workflow process. Companies need an automation platform, and the technology is now available.

Automation is a top priority for enterprises this year, not just because it makes operations faster and more efficient, but also because it can help mitigate the impact of the IT staff shortage, reduce outages and downtime, improve security, and prepare companies for artificial intelligence (AI). However, most automation projects today are point solutions that leave gaps in the workflow process, or can't bridge the gaps between disparate systems.

What companies need is an automation platform, and the technology is now available.

Tackling the lifecycle of automation

In particular, automation tools need to include the entire lifecycle of the business process.

“One problem with many of the vendor-specific platforms in use today is that they focus on just the provisioning aspect of automation,” said Patrick LaPorte, director of automation marketing at Extreme Networks, Inc. "But that is just one phase of the whole lifecycle."

The technology also needs to be monitored, managed, and when something goes wrong, the problem needs to be remediated.

"Very few in the technology industry are talking about how to deal with the other three phases,” he said. Without the ability to provision, troubleshoot and remediate, companies only address part of the automation challenge.

In addition, vendor-specific platforms typically don't work with those from other vendors, even as enterprise workflows increasingly span disparate systems.

“Cross-domain automation allows the network automation capabilities to connect with the other functions and domains in the data center,” said LaPorte. When automation tools are limited in scope to individual systems, companies are left at a disadvantage as they move into the new era of machine learning and AI-based automation.

Entering a new age of automation

AI, which is a key element in automation technologies, will enter business en masse by 2020, according to Accenture's Institute for High Performance. But unlike prior waves of automation, which disrupted blue collar and service jobs, the latest technologies will affect everyone from the front line all the way up to the C-suite.

Most respondents to Accenture’s survey supported AI’s integration into the workplace – 84 percent said that AI will make their work more effective and interesting.

Even though automation currently accounts for 9 percent of work done at companies, there’s plenty of room for growth. According to a recent report by the McKinsey Global Institute, about 50 percent of current work activities could be automated by using existing technologies. Plus, the bottom-line benefits to companies are obvious: automation can reduce costs, errors, security incidents, and operational downtime to name a few.

Gaps remain despite push for automation

However, for many companies, automation is a challenge because not all business systems include automation tools and most teams lack sufficient training.

At the Gartner data center conference in Las Vegas this past December, the analyst firm asked attendees about their network management tools. A surprisingly high 71 percent said they still use command-line interfaces, while only 6 percent use network automation tools.

That said the interest in automation was very high.

"When we asked folks where they plan to make the most strategic networking investments in 2018, network automation won by a landslide," said Gartner Research Vice President Andrew Lerner in his report on the event.

In addition, when a business process spans multiple systems, interoperability and integration can be a challenge.

According to Gartner, 75 percent of enterprises have more than four diverse automation technologies within their IT management portfolios, up from less than 20 percent in 2014.

“Most current use of automation in IT involves scripting,” says Milind Govekar, research vice president at Gartner. “Scripts are more fragile than agile. What you end up with are disconnected islands of automation, with spaghetti code throughout the organization, when what you need is a systematic, enterprise-wide lasagna.”

That lasagna is exactly what an enterprise-wide, cross-domain automation platform is.

An automation platform functions like middleware, but instead of helping data move among different systems, it allows for the same kind of integration for business processes. And the technology is available on the market today, in both commercial and open source forms.

"A lot of vendors have developed automation solutions that work within their given stack," said LaPorte. "But what if they have a tool or technology or platform that is not included in that stack?"

Extreme Networks maintains the StackStorm core code in support of the project's open source community. The StackStorm platform can integrate with any technology that has open interfaces.

"It can integrate with those technologies and provide triggering mechanisms and take actions based on whatever rules are defined by the customer," he said. “Automation is here, and can span across IT domains, automate the entire lifecycle, and enable digital transformation. It's time to get on board, or be left at the station.”