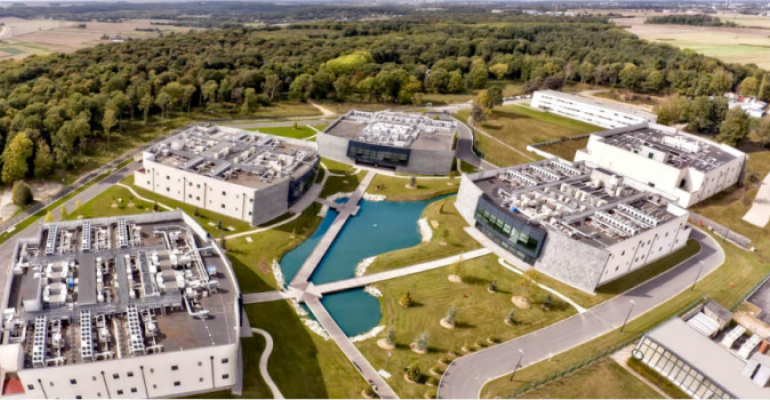 Geography is central to the operator’s aggressive European expansion, with the development of its campus in Paris and Italy and the opening of a fourth campus in Spain in 2020, equalling to 5 datacenters under construction.

Location, location, location: the fundamental considerations that drive real estate investment are no less essential to data center campus construction. Consider the example of European data center operator DATA4 Group, which continues to grow its network across the continent with the continued development of its French and Italian campuses in Paris and Milan in addition to a new campus in Spain opening in 2020 — cornerstones of an expansion investment initiative totaling more than €200 million.

The data centers are “just the beginning of a broader expansion project in Europe," said DATA4 President Olivier Micheli, noting that the company plans to build 19 additional data centers within the next five years to reach a total network of 38 data centers. “The deployment to southern Europe makes it possible to offer connectivity gateways to Africa, America, and Asia," Micheli added.