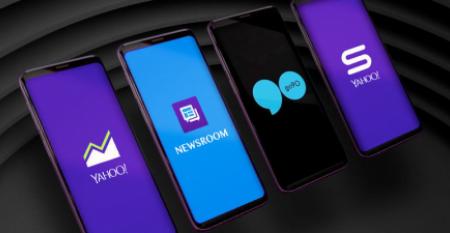 Verizon Acquires Yahoo for $4.83 Billion
Jul 25, 2016
By WindowsITPro Verizon Communications Inc. agreed to buy Yahoo! Inc.’s web assets for $4.83 billion, ending the company’s two-decade run as an independent business that took it from Stanford University startup at the dawn of the internet ...

Report: Yahoo to Cut Staff at New York State Data Center
Feb 19, 2016
Notifies staff at Lockport of looming layoffs, but how many jobs will be cut is unclear