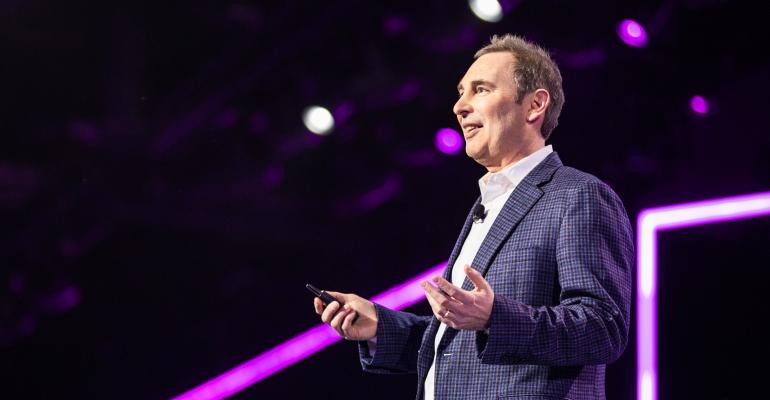 Survey: Most Companies are Failing at Cloud Cost Management

Cloud adoption continues to soar, but most aren’t using the services optimally.

Public cloud adoption continues to soar, but enterprises are not taking full advantage of the cost savings the cloud can provide, a new survey shows.

Large organizations plan to spend 24 percent more in the public cloud in 2019 when compared to last year. But as they subscribe to cloud services, not all of them are utilizing available discount pricing options.

For example, less than half (47 percent) of Amazon Web Services customers use AWS Reserved Instances, which provide substantial discounts to users who reserve capacity over a one to three-year period. Only 23 percent of Microsoft Azure users use reserved instances, while only 10 percent of Google Cloud customers are using a similar discount option that Google calls “committed use discounts,” according to the RightScale 2019 State of the Cloud Report.

The report, produced annually by the cloud management software company RightScale (acquired by Flexera in 2018), provides a glimpse of major enterprise cloud market trends, from spending and the competitive landscape between public cloud providers to the types of cloud services that are most popular.

The company surveyed 786 enterprises and small and medium-sized organizations across multiple industries for this year’s report. The survey has a margin of error of 3 percent, the company said.

For the third straight year, respondents said optimizing cloud usage to save money is their number-one priority, with 64 percent of respondents saying it was their top initiative for 2019, according to the report.

There are ways customers can do a better job optimizing cloud costs in addition to using discount pricing.

In fact, cloud users underestimate the amount of money they waste in the cloud. While respondents estimate 27 percent waste in 2019, the report measures actual waste at 35 percent.

Besides optimizing costs, cloud users say their top cloud initiatives for 2019 are moving more workloads to the cloud (58 percent of respondents), expanding the use of containers (39 percent), deploying a cloud-first strategy (39 percent), and creating automated policies for governance (35 percent). 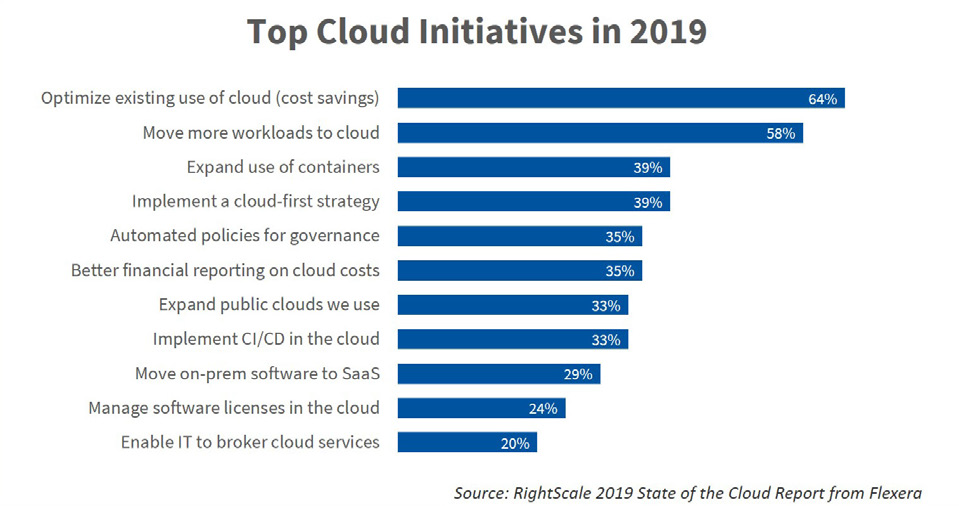 AWS continues to lead the market with the most users in the public cloud, but Azure is edging closer. According to the survey, 61 percent of respondents use AWS in 2019, a drop of three percentage points from last year. Azure use grew from 45 percent in 2018 to 52 percent in 2019.

Google Cloud ranks third at 19 percent, followed by VMware Cloud on AWS and IBM Cloud, each of whom captured 12 percent of the market. Bringing up the rear are Oracle Cloud (11 percent) and Alibaba Cloud (3 percent). 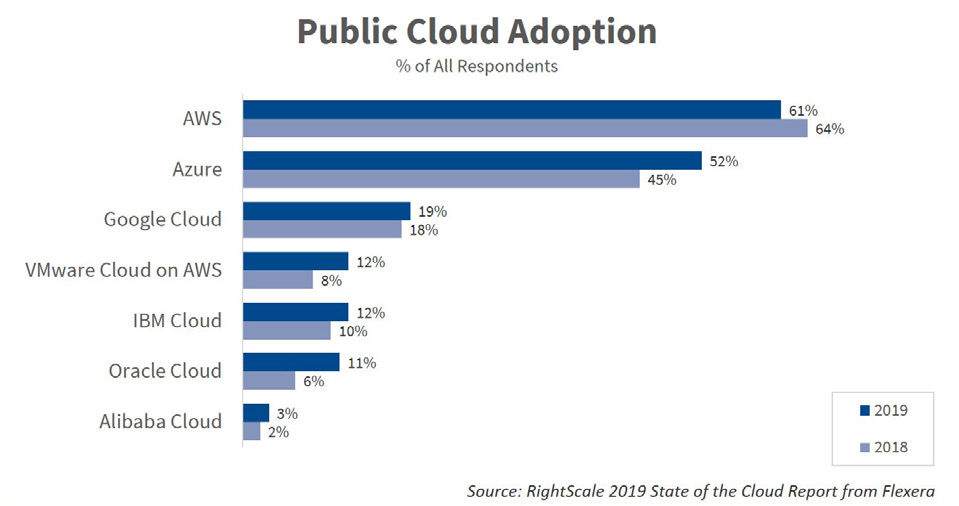 Hybrid Cloud Adoption on the Rise

In fact, the survey shows strong interest in on-premises solutions that allow IT organizations to run public cloud services inside their own data centers.

The report found that 22 percent of respondents use Azure Stack, and another 28 percent are experimenting with or planning to use Azure Stack, which is hardware sold by Microsoft’s partners Cisco, Dell EMC, Hewlett Packard Enterprise, and Lenovo that enables an on-premises version of the public Azure cloud.

Another 29 percent are experimenting with or plan to use AWS Outposts, fully-managed AWS-designed hardware that will allow customers to run AWS compute and storage services on-premises and provide full integration with the AWS public cloud.

VMware is still the clear market leader among traditional private clouds. Most respondents (50 percent) use VMware vSphere to build their private cloud. OpenStack is the second most popular platform (28 percent of respondents), followed by VMware vCloud Director (27 percent) and Microsoft System Center (25 percent).

Overall, 94 percent of respondents have embraced the cloud. Among enterprises with 1,000 or more employees, 84 percent are deploying a multi-cloud strategy.

Enterprises have more workloads in the private cloud (46 percent) than the public cloud (33 percent). The remaining 21 percent of workloads are not in the cloud.

On average, each of the respondents is using about five clouds. 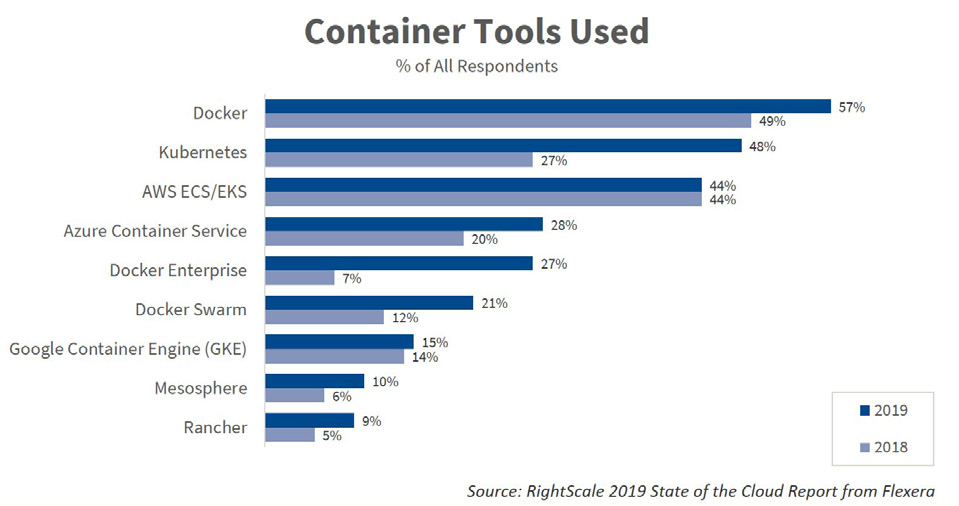 And finally, Platform-as-a-Service (PaaS) adoption on public clouds is skyrocketing. Relational Database-as-a-Service offerings are the most popular, with 53 percent of respondents using the services, followed by push notifications (43 percent), and data warehousing (40 percent).