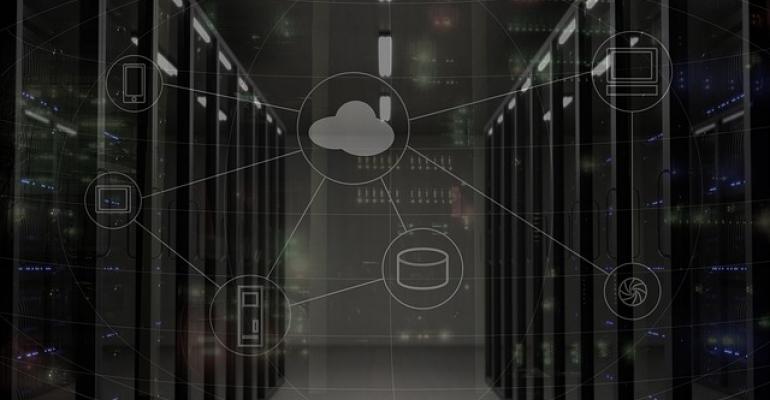 VMware OpenStack 5 Rolls Out for Data Centers and Telecoms

VMware Open Stack 5 offers the ability to upgrade from previous versions on-the-fly, as well as an easy path from OpenStack offerings from other vendors.

There's no place like OpenStack Summit to roll out a new OpenStack implementation. VMware today took advantage of that opportunity and used the Vancouver, BC-based event to unveil their latest and greatest: VMware Integrated OpenStack 5 or VIO5. It comes in two flavors, one for enterprise data centers and the other specifically designed to meet the needs of the telecommunication industry. VMware's implementation is built on the OpenStack Queens release, which became available on February 28.

"What VMware is doing is effectively making it simple to deploy OpenStack," Gabriele di Piazza, VP of products and solutions at VMware's Telco NFV Business Unit, told ITPro Today. "So the latest and greatest on our side are in how we integrate OpenStack natively with the VMware underlying data center infrastructure."

If this is your first trip to the fair, OpenStack is an open source platform that's primarily used as a way to bring cloud capabilities to private data centers, and it is the backbone for most hybrid cloud solutions. The plain vanilla version of the platform is developed under the control of the non-profit OpenStack Foundation.

Although VMware has been releasing VIO since 2015, having two versions of the offering is relatively new, with the first release of Carrier and Data Center editions taking place last September. The Carrier version is designed to address specific requirements by telecoms deploying NFV-based network services, especially as they prepare for the 5G world.

"We have some very advanced features to supply the telco industry," he said, "such as enhanced performance for networking support, ability to have multitenancy and elastic multitenancy to allocate resources to individual network applications, and service assurance visibility, analytics and troubleshooting capabilities."

According to di Piazza, part of the need that makes the Carrier edition of VMware OpenStack useful is the increasing use of virtualization by carriers, as well as their move to embrace the agility offered by software-defined networking.

"There's a movement from physical to virtual, and virtualized aspects could be virtual-machine-based or container-based," he said. "The reason why telcos are doing this is they want their network to become more agile, and over time there's a speed and agility we introduce in services, lowering the cost of operation and so forth. 5G networks are demanding an architecture which will be much more distributed, therefore the distribution requires cloudification in the network, so virtualization is almost a requirement to have an effective rollout of high-speed distributed 5G networks."

For both the Enterprise and Carrier editions, VMware boasts that VIO5 can run up to 500 hosts and 15,000 virtual machines (VM) per region, with support for multiple regions with monitoring and metrics at scale. The platform can also create snapshots, clones, and backups of attached volumes to increase VM and application uptime, and is able to deploy and run both VM and container workloads on a single virtualized infrastructure manager (VIM) with a single network fabric. VMware said the later means users can deploy hybrid workloads that include both containers and VMs.

di Piazza stressed that the upgrade path from earlier versions of VIO is easy enough to be pulled off on a running deployment.

"When we talk about VIO, we typically mention three core differentiators," he said. "One is easy to install, second is easy to upgrade, third is operational visibility. With our platform, we have basically separated the control plane from the data plane. As a matter of fact, we enable an OpenStack environment to be upgraded in full operation. While you upgrade OpenStack on the control plane aspect, the data plane does not disconnect, you just switch over."

Migration to VIO from another vendors' OpenStack should also be made easier because VMware OpenStack 5 is compliant with the OpenStack Foundation’s 2018.02 interoperability guidelines.