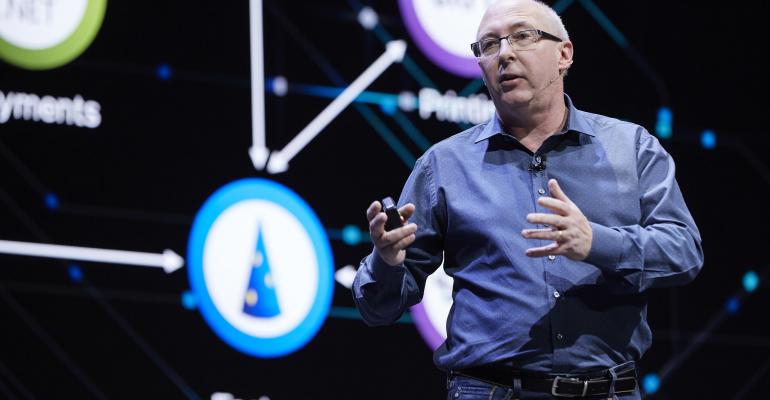 When the markets opened this Monday, stock of the software company Pivotal was no longer trading on the New York Stock Exchange. That’s because the company had officially become part of VMware, which agreed to acquire it for $2.7 billion in August 2019.

Along with announcing close of the transaction this week, VMware said it had created a new Modern Applications Platform business unit. The unit combines Pivotal and VMware’s Cloud Native Applications teams.

The company appointed Ray O’Farrell, its former CTO who since August had been leading the Cloud Native team, to head the new business unit. The appointment of its top technology executive to the role illustrates how important the unit is to VMware’s strategy.

Pivotal was a “startup” that spun out of VMware and VMware’s former majority owner EMC in 2012. Its first chief executive was another former top VMware technologist: Paul Maritz, VMware’s CEO between 2008 and 2012.

Pivotal now being reabsorbed by VMware is part of the data center software giant’s huge effort to reorient itself around Kubernetes. In the works for several years, the new strategy, announced in August, is two-pronged: Project Pacific, which is about making Kubernetes native to vSphere, its crown-jewel suite of infrastructure virtualization software; and Tanzu, which is about building cloud-native, Kubernetes-based infrastructure solutions that may or may not run on vSphere.

O’Farrell’s group oversees the latter. The group also includes the team behind Heptio, the startup launched by Kubernetes creators Joe Beda and Craig McLuckie. VMware acquired Heptio in 2018 for $550 million.

Pivotal’s business has been about teaching traditional enterprises to develop software like cloud-native companies (the likes of Google and Facebook) and provide platforms and tools to support their digital transformation. It’s been the key driving force behind the open source Platform-as-a-Service project Cloud Foundry and later developed a Kubernetes platform called Pivotal Container Service, or PKS.

Pivotal’s technology will be core to Tanzu, VMware said.