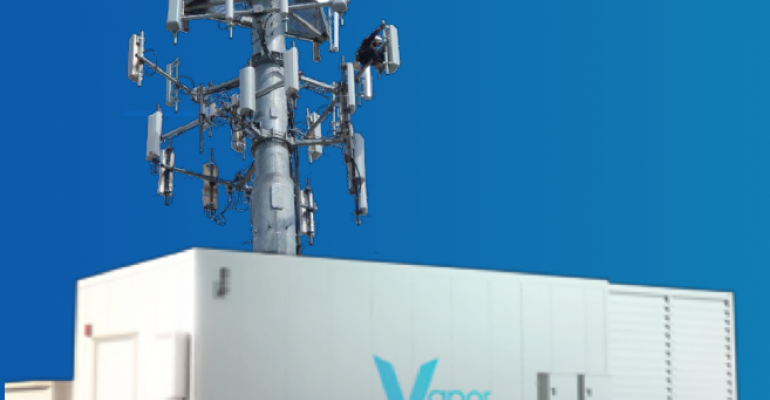 The edge data center startup says Synse 3.0 is more scalable, offers an SDK for developers who want to write their own plugins.

Vapor IO has revamped Synse, its open-source software that collects operating data from data center infrastructure devices and sensors and translates it into a format that can be ingested and used by data center management or workload orchestration tools.

For the 3.0 release, the company "essentially rebuilt" Synse from the bottom up to make it more scalable and more extensible than its previous iteration, Matt Trifiro, chief marketing officer for the Austin-based edge data center startup, told DCK.

Related: 'State of the Edge,' the Project to Define Edge Computing, Now Part of Linux Foundation

The main point of Synse is to enable data center automation. Vapor is building what may eventually become a network of hundreds of small edge computing sites all around the US. Having onsite management personnel at that many locations wouldn’t be feasible, so much of the company’s engineering focus has been on automation, to enable fully remote data center management.

Automating to such a degree would require a real-time stream of operational data from every level of data center infrastructure, which is where Synse comes in. It isn’t on its own a management tool, a monitoring tool, or an automation system; it provides the data such tools or systems need in the format they can use.

Alex Marcham, technical marketing manager at Vapor, said the goal was to provide data at “minimum level of interpretability” for new-generation machine learning systems, which use data that hasn’t been “human processed” to help them make sense of it.

One kind of automation Synse can enable is shifting a computing workload from one site to another when there’s trouble, Trifiro said. With as many sites as Vapor is planning to build, it would be too expensive to build in each location the kind of power and cooling infrastructure redundancy and automatic failover capabilities you see in traditional data centers.

“You can’t build a Tier IV data center cost-effectively” in each location, Trifiro said. “And also, there’s no space.” The company builds several edge data centers in every metro it goes into. Edge data centers of the kind it builds are meant to be in or near densely populated areas, where vacant real estate is scarce and expensive.

The answer is to replace infrastructure redundancy at each site with redundancy at the metro level. If something goes wrong at one site, another one in the same metro picks up the slack. Synse’s role in this case is to help ensure the workload that gets moved lands in a place with enough compute, bandwidth, power, and cooling capacity.

Other possible use cases – besides monitoring (the most obvious one) – include providing data for workload orchestration by tools like Kubernetes. This opens the door for more intelligent workload placement among, say, multiple edge computing locations in a single metro, taking into consideration the full range of data center resources at each location, from servers to rack infrastructure to facility characteristics, such as temperature and humidity.

Typically, the more sophisticated developer teams that are close to their hardware teams have some idea of how their applications use server resources, but they typically don’t have visibility down to the rack level, let alone facilities characteristics, Trifiro explained. Synse is meant to provide that full context.

Synse data is available to Vapor customers through an API or a web portal. But anyone can download it from Github, modify it, and use it. The company has built plugins that support SNMP, Modbus, Intel AMT, and IPMI protocols.

Developers can use an SDK Vapor has created to build drivers for devices that use other protocols. The kit consists of a sample driver written in Go and accompanied by detailed documentation, so developers can modify it to fit their devices’ needs, Trifiro explained.