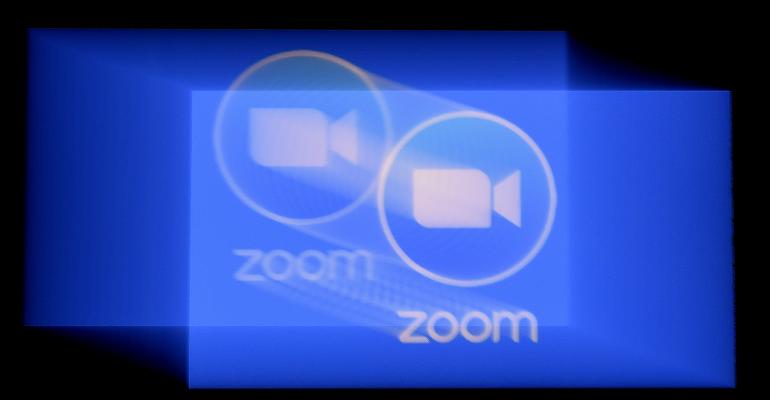 Zoom has seen global usage of its services surge during coronavirus shutdowns, leading them to expand into Southeast Asia for the first time.

(Bloomberg) -- Zoom Video Communications Inc., the popular conferencing app facing scrutiny over whether it transmits data to China, has opened a data center in Singapore, diversifying its network and expanding into Southeast Asia for the first time.

Zoom has seen global usage of its services surge during coronavirus shutdowns, but the increasing popularity of the app has also shone a spotlight on the vulnerabilities in its software encryption. In April, Singapore briefly halted the use of the app for home-based education following reports of hackers breaching some of the sessions and posting obscene images.

The San Jose, California-based company worked with Singapore’s Economic Development Board in setting up the new data center, bringing the total to 18 sites globally. More than 400 schools now use the platform in the city-state where free user sign-ups increased 65-fold from January to April, according to a statement.

Zoom plans to hire an unspecified number of engineers and sales staff and offer new services such as Zoom Phone to scale the business in the region, Abe Smith, Zoom’s head of international, said during a virtual briefing on Tuesday.

The company had come under fire earlier this year after researchers discovered instances when Zoom meetings and their related encryption keys were routed through China, even though no one on the call was based there. It has since put an end to the practice.