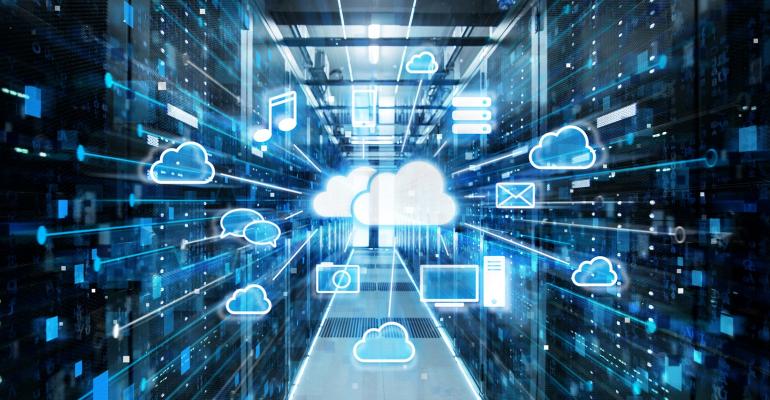 Veeam announced on Feb. 18 a new release of its data management and protection suite for hybrid cloud environments.

While it is labeled as a new version, Veeam Availability Suite v10 is essentially a full overhaul of the solution, boosting capabilities for network-attached storage (NAS) backup, disaster recovery and security.

In many ways, it's the next part of the evolution of Veeam, said Henry Baltazar, research vice president for storage at 451 Research.

"Veeam started with VM [virtual machine] backup, but there is more to back up than VMs, and Veeam knew it needed to address those things," he said. "They have spent the last couple of years putting more time and effort into expanding the areas where there is a lot of really important data other than VMs."

The new version significantly upgrades Veeam's approach to NAS backup. The company says it has modernized and simplified the protection of unstructured file data and file servers at scale. The result, according to the company, is faster incremental backups and the ability to store unstructured NAS data on cheaper storage that can tier to the cloud.

"NAS was one of the big things Veeam had to fix because a lot of companies still have a lot of information sitting in NAS," Baltazar said. "The performance improvements they made, including how it reads, accesses and examines data to see if it is modified or not, are helpful. They also made some changes to allow you to do more writing concurrently, which will also enhance the performance capabilities of trying to back up very large numbers of files."

Availability Suite v10 also has streamlined off-site backup and protection from a variety of security threats by incorporating Amazon S3 Object Lock immutability. That means that when Veeam moves or copies blocks to another tier, users can flag those blocks. During the time the lock is set, backups can't be deleted by anyone, for any reason.

"It's basically creating a read-only copy that can't be changed," Baltazar said. "In some ways, it's almost like a virtual air gap. If there are gaps, you can't hack it because you can't touch it."

Another important new feature is the ability to instantly recover multiple VMs to automate disaster recovery. This includes full system and file-level recovery for Windows, Linux and Unix, as well as application and application item recovery.

Finally, the new version claims to increase platform extensibility, which should allow organizations to ensure that once data is in the cloud, it can be used for a variety of tasks beyond backup, such as testing and DevOps.

All of these capabilities are leading in the direction of what Baltazar said organizations really want beyond data management and data access: orchestration.

"Going forward, as the true multicloud infrastructure comes into place, you're going to want workload mobility," he said. "That's why all of these elements will be so important. It's about a lot more than backup."