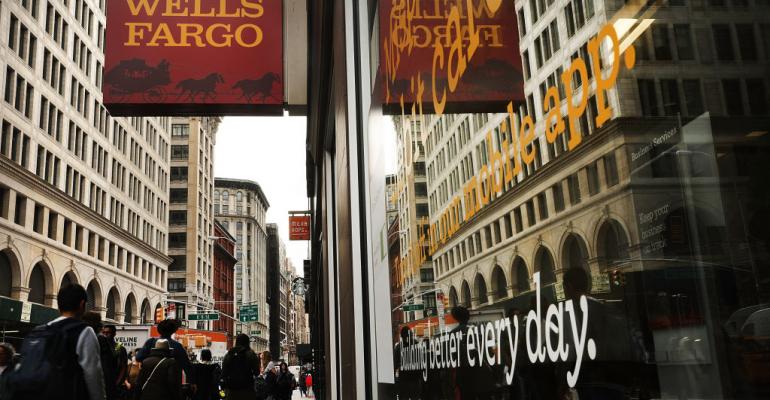 A Wells Fargo data center outage in Minnesota rendered the San Francisco-based bank’s mobile app and web site useless for its customers throughout the US starting Thursday morning, with issues lingering into Friday afternoon Pacific Time. Customers also appeared to have trouble using their Wells Fargo credit and debit cards and the company's ATMs. Some couldn't see transactions, balances, and payroll deposits in online banking and ATMs Friday morning.

In an update issued around noon on Friday, Wells Fargo representatives repeated that the data center outage was caused by detected smoke: "The system issues were caused by an automatic power shutdown at one of Wells Fargo’s main data-center facilities, triggered by a smoke condition created by routine maintenance activities in the building."

While the bank has a process for switching to backup data centers, the failover took an unusually long time for reasons it has yet to share. According to the statement, "In response to the power shutdown, applications were systematically re-routed to back-up data centers throughout the day yesterday. By end-of-day, most critical systems had been recovered, and Wells Fargo continues to restore services across all business and operational areas."

It’s unclear why smoke was detected and whether there was any smoke to begin with. The fire chief in Lake Johanna, Minnesota, told CNBC Thursday that a fire suppression system at a Wells Fargo data center there was activated accidentally in the morning.

Wells Fargo posted an update on the incident close to 9 p.m. Pacific Thursday saying its ATM services had been restored and that mobile and online banking systems were "operational, with the exception of some features, such as consumer credit card and mortgage balances, that we are in the process of restoring." Customers could also use their Wells Fargo credit and debit cards for payments, the company said.

The statement included an apology and a promise to reverse "any Wells Fargo fees incurred as a result of these issues."

But another apology posted by the bank's Twitter account Friday morning was followed by a flurry of angry comments, some people asking for compensation and some complaining about being unable to access money in their bank accounts.

Some users also said on Twitter Friday morning that their direct paycheck deposits hadn't been processed. In the afternoon, Wells Fargo said that even though they were not visible on online banking dashboards and ATM screens, transactions, balances, and payroll deposits had in fact been processed.

Wells Fargo systems status as described in the statement issued around noon on Friday:

The company said it would keep all 5,500 branches open for one extra hour Friday. Branches that are open on Saturdays will also stay open one hour later than usual this Saturday. Wells Fargo also said it would have more people staffing its call centers.

“I apologize to our customers and team members for the inconvenience caused by yesterday’s system issues,” Wells Fargo CEO and President Tim Sloan said in a statement. “While we restored operations throughout the day and continue to address customer concerns, our recovery from these issues was not as rapid as we or our customers would have expected. We will review the system issues in detail, and do all we can to ensure that this type of disruption doesn’t happen again. Our dedicated team members stand ready to serve our customers in branches, 24 hours a day in our contact centers, and at offices across the country.”