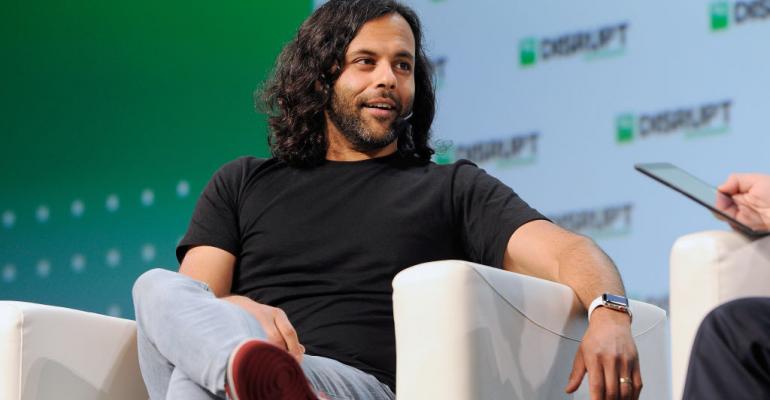 Robinhood Brokerage Is Up and Running, Sort Of, After Outage

Says the problem was caused by instability in the infrastructure that allows the company’s computer systems to communicate with each other.

Alan Mirabella (Bloomberg) -- Online brokerage platform Robinhood said it’s back up and running after an outage prevented customers from accessing their accounts during Monday’s stock surge. But the platform is still having issues receiving emails through its support system.

Monday’s problem was caused by instability in the infrastructure that allows the company’s computer systems to communicate with each other, a spokesperson said Tuesday. The issues were resolved Monday night. The company said in a statement Tuesday that it’s investigating the email situation and is “working to resolve this issue as soon as possible.”

“When it comes to your money, issues like this are not acceptable,” Robinhood Markets Inc. said in an emailed statement referring to Monday’s outage. “We realize we let you down, and our team is committed to improving your experience.”

The issue lasted from 6:30 a.m. to 11 p.m. California time on Monday. The company said it may provide compensation, billing credits or both to some clients on a case-by-case basis.

Customers blasted the closely held company on social media during the outage and several said they would close their accounts.

The failure was a setback for a Silicon Valley startup that has sought to lure young, tech-savvy investors who want to trade entirely online. Founded in 2013, the Menlo Park, California-based company made a name for itself by offering commission-free trading on a mobile app. Since then, it has garnered millions of customers and a valuation of $7.6 billion.