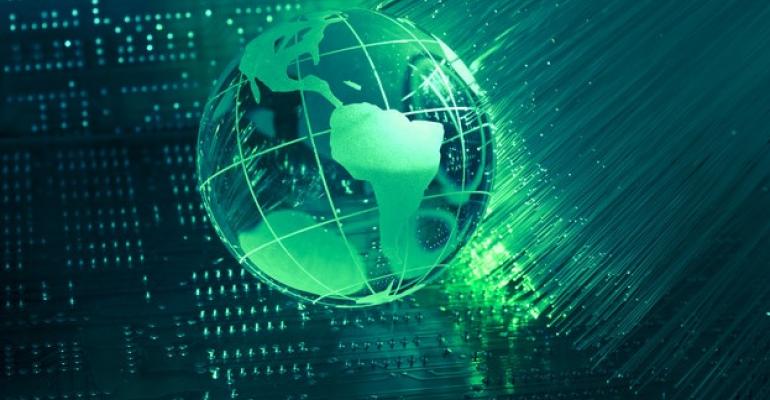 An extended internet outage in Somalia is being called a “major disaster” to the war-torn country’s economy. The outage across the country’s south, including the capital Mogadishu, was caused by damage to an undersea fiber-optic cable two weeks ago, and is costing $10 million per day according to the government.

“We lost $130 million (about Sh13.5 billion) only in the past two weeks after missing the services which was the lifeline of our people,” said Somali Minister for Posts, Telecommunication and Technology Eng Abdi Anshur Hassan, according to the Xinhua news agency.

Hassan says that work to restore the cable has begun, and services are expected to be restored this week. The cable, which connects Somalia to Kenya, began operating in 2013. Africanews reports that officials have blamed a commercial ship for damaging the cable on June 23. Congo-Brazzaville also experienced a 15-day long disruption of internet services in June after a submarine cable was cut.

Just 1.6 percent of Somalian population was online in 2014, according to International Telecommunication Union research reported by the BBC. 3G service has been unavailable in southern Somalia since 2014, when the government cut it off in response to a threat from al-Shabab militants, and satellite internet is reported to be slow and too costly for many Somalis.