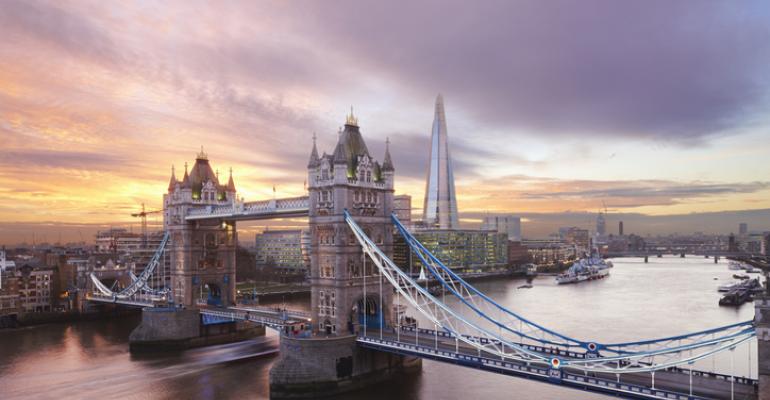 Caused by a power failure at a third-party data center.

(Bloomberg) -- The London Metal Exchange said electronic trading was back to normal after the world’s biggest base-metals exchange suffered a more-than-five-hour interruption caused by a power failure at a third-party data center.

The market had been due to open at 1 a.m. London time and eventually resumed at 6:15 a.m., after the exchange migrated its systems to a backup data center. Traders were still able to trade via phone during the outage, according to a person familiar with the matter -- the LME has a large phone-based market that’s popular with banks, brokerages and institutional clients needing to place large and complex trades.

While electronic trading only accounts for about a third of overall volumes on the LME, traders rely on that part of the market for live price quotes. The electronic platform is also used to set daily closing prices, although the interruption late Monday started about an hour after the pricing windows had closed.

It’s a difficult time for an outage at the LME, which sets global prices for bellwether commodities like copper and aluminum and trades about $64 billion of futures contracts daily. Relations with some of its biggest brokers have been strained by a fight over whether to close the historic open-outcry trading floor. The exchange is also facing declining trading volumes, which fell to the lowest in more than a decade last year even as metal prices surged.

Traders were able to place trades via phone during the interruption because the LME’s trade-matching engine is hosted at a different site, according to the person. However, while the LME’s electronic system was up and running as the European trading day got under way, some third-party software platforms were still recalibrating their systems to account for the switch to the back-up site, the person said.

The LME, whose origins date back to the 19th century, introduced its LMESelect electronic trading platform in 2001. While the open-outcry floor has survived for now, its role was further reduced last year as part of a compromise to keep it open.

The exchange has suffered unexpected shutdowns in the past due to issues including connectivity problems with external network providers. It had two major outages within six months over 2016 and 2017, prompting traders take to the phones to react to price moves on rival exchanges.

The outage caps a turbulent 12 months for the LME. The plan to permanently close “the Ring” was canceled in June, six months after the LME announced its proposal, after a backlash from major users. However trading volumes on the floor last year dropped dramatically from pre-pandemic levels, prompting ongoing questions about its future.

In October, the exchange was forced to step in to restore order in the copper market -- launching an inquiry into trading and making emergency rule changes -- after orders to withdraw metal drove inventories to perilously low levels and sparked wild price swings.