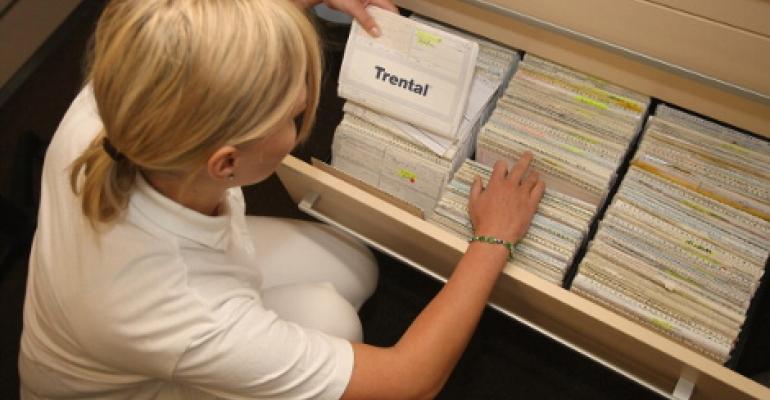 Universal, which manages more than 350 health-care facilities in the U.S. and U.K., declined to specify the technical issues or say how many patient records were affected. The problem lasted for less than two hours and the affected hospitals have returned to normal operations, said Eric Goodwin, chief information officer of the King of Prussia, Pennsylvania-based company.

In Friday’s incident, “read only” copies of electronic medical records weren’t affected and were still available during the breakdown. Preston said no other clients were affected by the latest incident.

“Functionality has been restored after a client experienced a brief issue today caused by a technical configuration,” Preston said in a statement. “We immediately worked with the client to bring data back online.”