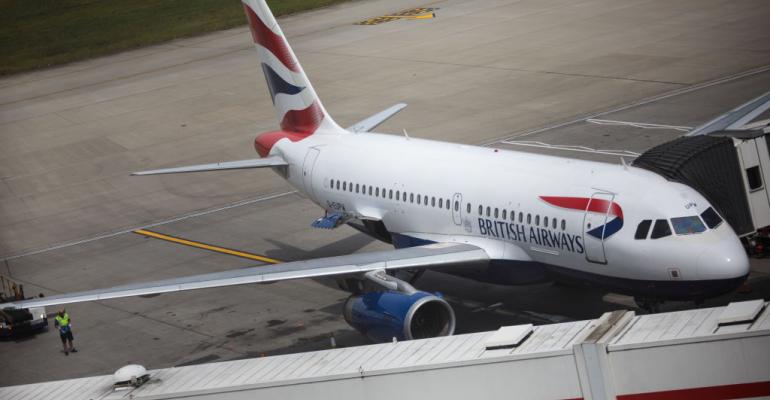 Carriers including British Airways, Deutsche Lufthansa AG, Cathay Pacific Airways Ltd.and Qantas Airways Ltd. were among those impacted, with Dutch operator KLM delaying at least 24 departures. Singapore’s Changi airport said via Twitter that a technical problem affecting some operators was holding up the check-in process, with boarding passes having to be issued manually.

“Amadeus confirms that, during the morning, we experienced a network issue that caused disruption to some of our systems,” the Madrid-based company said in a statement. Some airlines reported that they were affected by the glitch for a matter of minutes, though it was 3 1/2 hours before Amadeus was able to say that the network was “functioning normally.”

More than 130 airlines worldwide use Amadeus’s Altea passenger-service system, which helps manage flight reservations, inventory and departure-control capabilities, according to its website.

Amadeus has its strongest market position in Europe, and the meltdown appears to have had less of an impact in the North America. Southwest Airlines Co. said there had been widespread intermittent issues concerning its flights at Ronald Reagan Washington National Airport, but no major disruption.

The technology company declined to comment on the extent of the disruption. Dublin airport said its systems were down for 12 minutes, while Manchester in northern England reported a 15-minute failure. The knock-on effect on flights would have lasted considerably longer, based on previous outages.

Thursday’s hiccup comes four months after a power loss and computer crash at IAG SA’s British Airways led to the grounding of flights for more than 75,000 passengers. The three-day blackout and cost the carrier 65 million euros ($77 million) in compensation for those affected.

Airlines may need to review their booking mechanisms at a structural level given the recent issues, according to Bill Curtis, chief scientist at software-systems analyst CAST, who said such networks are often “patchwork quilts of code fragments” from different companies, making flaws tough to track.

— With assistance by Rodrigo Orihuela, and Sarah Jacob