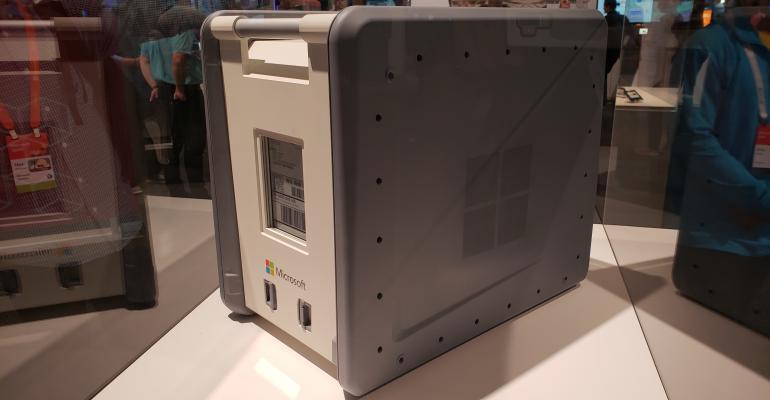 For your weekend reading, here are some of the most popular stories that appeared on Data Center Knowledge this week.

Microsoft's Box for Shipping Lots of Data Into the Cloud Now in GA - It's an appliance designed for physically moving up to 100TB into Azure. Data Box Heavy, a 100 Petabyte version of the appliance, is also on the way, the company said.

Digital Realty Buying Brazilian Data Center Firm Ascenty for $1.8B - Most of Ascenty’s customer base consists of global hyperscale cloud platforms. The deal is yet another move by Digital to dominate the hyperscale data center market.

Ampere Fires Opening Salvo in Battle With Intel for the Data Center - Ex-Intel president’s startup brings an ARM server chip to market, based on AppliedMicro tech. 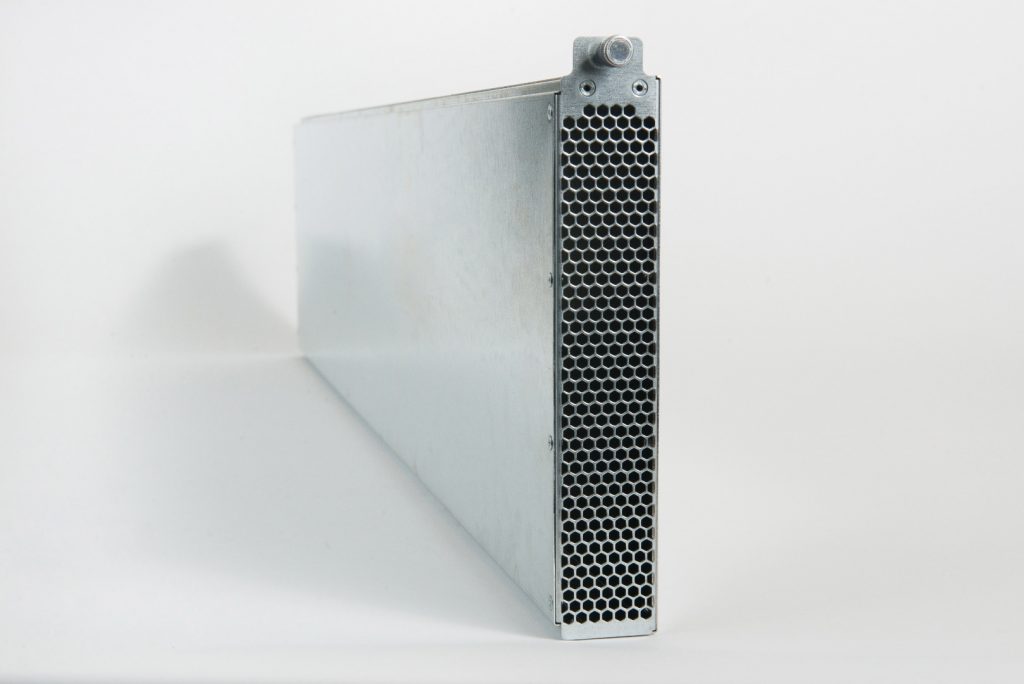 Mesosphere User Survey Says Hybrid Deployments Top Cloud-Only for the First Time - According to a recent user survey by Mesosphere, forecasts of the demise of on-premises data centers don't appear to be coming true.