For your weekend reading, here are some of the biggest things we wrote about this week here at DCK.

Foxconn’s Shifting Wisconsin Plans Now Include Data Center and Glass Dome - After having scaled back its manufacturing facility plans, the Taiwanese giant plans to add computing and NOC buildings. 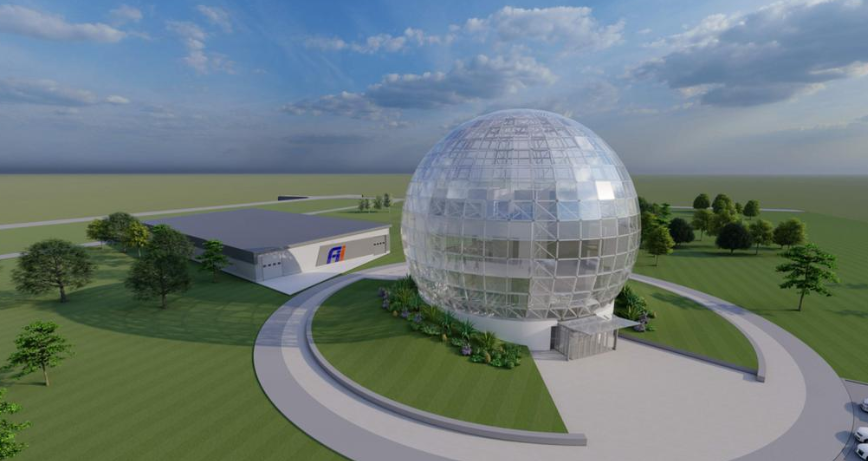 John Chambers' MPLS Dream Team Behind Pensando Startup - The former Cisco CEO has reunited with the data center tech startup wizards, and they all seem ready to duke it out for a chunk of AWS's Nitro business.