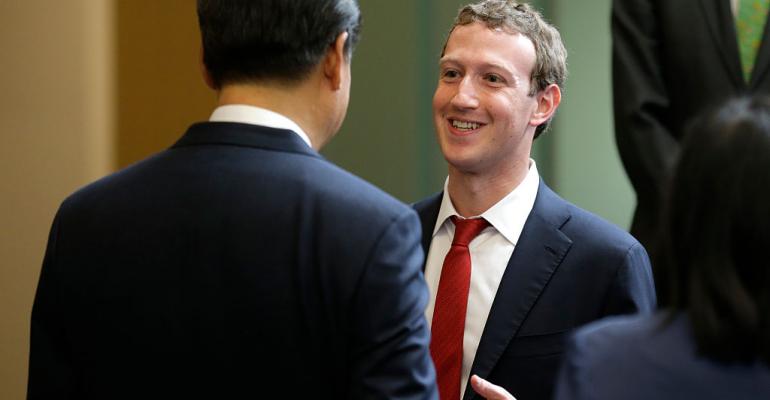 Here are some of the biggest stories we covered this week

Bare-Metal Cloud Firmware Security Fail Isn’t Limited to IBM – by Far - "This is really a broader industry concern about the firmware layer being effectively ignored by almost everybody.”

Can Alphabet Become the Next Big Cybersecurity Vendor? - Backstory, a nascent Alphabet cybersecurity unit’s first product, aims to protect enterprise infrastructure on-prem and in the cloud.

Microsoft Launches First Cloud Data Centers in South Africa - Even without local data centers, Microsoft has been the leading cloud provider in the country, according to analysts.