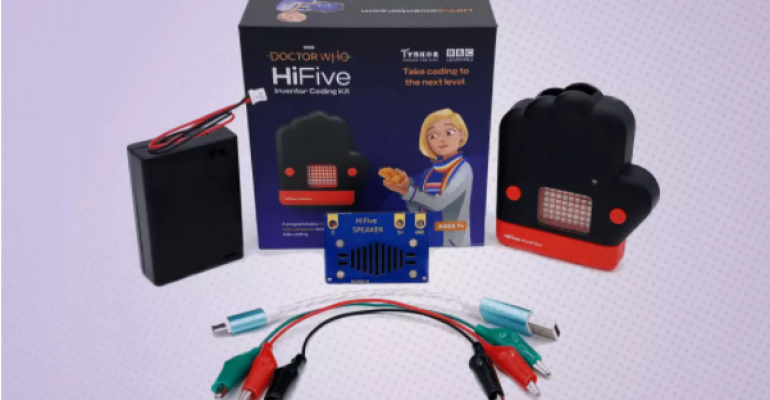 RISC-V is on a roll, Equinix expands Metal, Azure building more DCs in China, and more.

RISC-V Is On a Roll. Is It Ready to Take a Seat Alongside Intel, AMD, and Arm? - RISC-V International's CTO says the open source ISA is bound for the data center as CPU in everything from IoT to HPC.