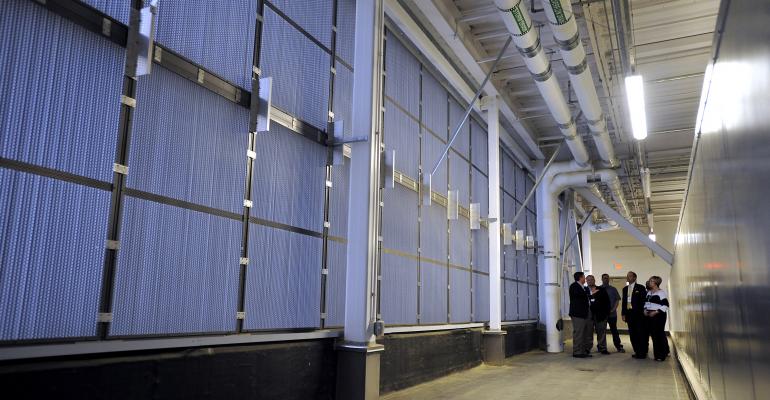 For your weekend reading, here are the five most popular stories that appeared on Data Center Knowledge this week How Did GitLab Scale Up for the Slashdot Effect? Point and Click - Microsoft's acquisition of its competitor GitHub pushed more than 100,000 repositories to migrate to GitLab within 24 hours. Here's how GitLab's infrastructure team coped. A GitLab's eye view of its CI autoprocessing software already running on GCP.