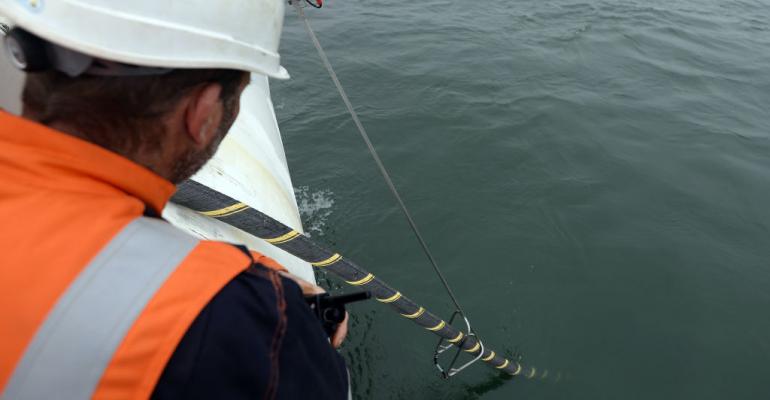 In case you missed anything, here are some of the biggest things we wrote about this week.

Google’s New Switching Tech Makes Its Latest Subsea Cable Cheaper, Simpler - The Equiano cable along Africa’s west coast will be the first to use fiber-level switching. Here’s what that means.

The BlueKeep Vulnerability and Data Centers: What You Need to Know - Experts warn that BlueKeep attacks are on their way, and at least a million machines are vulnerable.

Another Thing You Lose When You Move to the Cloud - You know how much power you use in a colo. In the cloud you don’t.