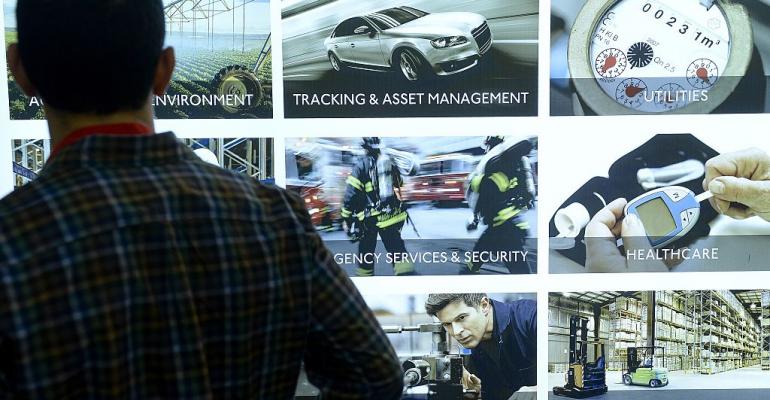 How a Small Town Outside Nashville Lured a Hyperscale Data Center - Gallatin officials expect the future facility, likely by Facebook, to have a transformative effect on the local economy.

Colony Leads $1.2B Equity Investment in Vantage Data Centers - Its new CEO Marc Ganzi at the helm, the REIT opens a new chapter with a data center deal.

Google and Nvidia Take Cloud AI Performance to the Next Level - Introducing new “A2” instances, Google is the first provider to offer A100 “Ampere” GPUs as a cloud service.