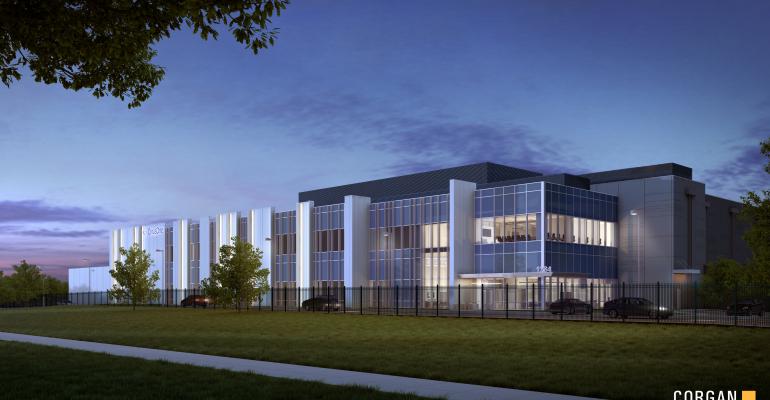 Here are the five biggest things we wrote about this week

Google’s Solar Deal for Nevada Data Center Would Be Largest of Its Kind - The company wants to power an upcoming cloud region by a massive solar plant combined with battery storage.