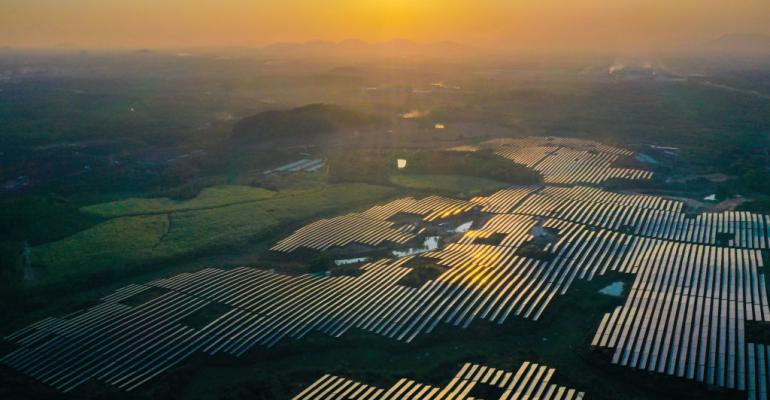 Here are some of the biggest things we wrote about this week.

Why Green Colocation Isn't a Mainstream Product - Some early attempts to make renewable energy available -- and reportable -- for more colocation customers have met success, but they've only scratched the surface.

Digital Realty Cements Control of US Northwest’s Primary Network Hub - If all goes to plan, the data center giant will soon own nearly 100 percent of Seattle’s Westin Building Exchange.

Vertiv Lightens Debt Load, Returns to the Public Market - After four years of being privately held, the former Emerson Network Power business is once again trading on NYSE.

Why Cisco Got Into the Merchant Silicon Market - While the overall data center switch silicon market is growing, its proprietary segment is shrinking.