Noam Galai/Getty Images
A view outside Nasdaq in Times Square during the Coronavirus pandemic on March 31, 2020 in New York City.
Uncategorized

Exchanges threaten to move out of NJ data centers; Microsoft says underwater data centers are a go; Nvidia makes its boldest bet yet; and more.

Microsoft Finds Underwater Data Centers Practical - Its researchers have pulled their second Project Natick experimental data center out of the ocean in Scotland.

Nvidia Wants to ‘Turn Arm into a World-Class Data Center CPU’ - If the record $40 billion acquisition is approved, Jensen Huang will have all he needs to build a new data center empire. 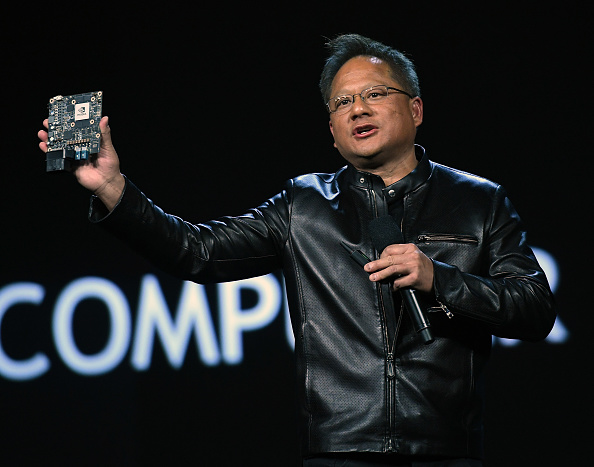 Data Center Entrepreneurs Dragged into Corporate Power Struggle - Upstart developer Stratus has been caught in the middle of a powerful money manager’s hostile takeover bid for its backer.

VMware Is ‘Re-Imagining the Data Center Architecture,’ Again - Project Monterey seeks to disaggregate the server and offload network virtualization and security to SmartNICs.

VMware to Unleash Kubernetes-Native vSphere on Data Centers in October - The company has also announced four flavors of Tanzu and updated Cloud Foundation and vSAN.

VMware Expands into IT Automation with Acquisition of SaltStack - The giant pledges to continue investing heavily in Salt, the popular open source configuration automation platform.

Bottlerocket: AWS's New Linux Distro for Containers - Although the distro is available on its cloud now, its real value for AWS may come down the road, if other vendors adopt it for their platforms. 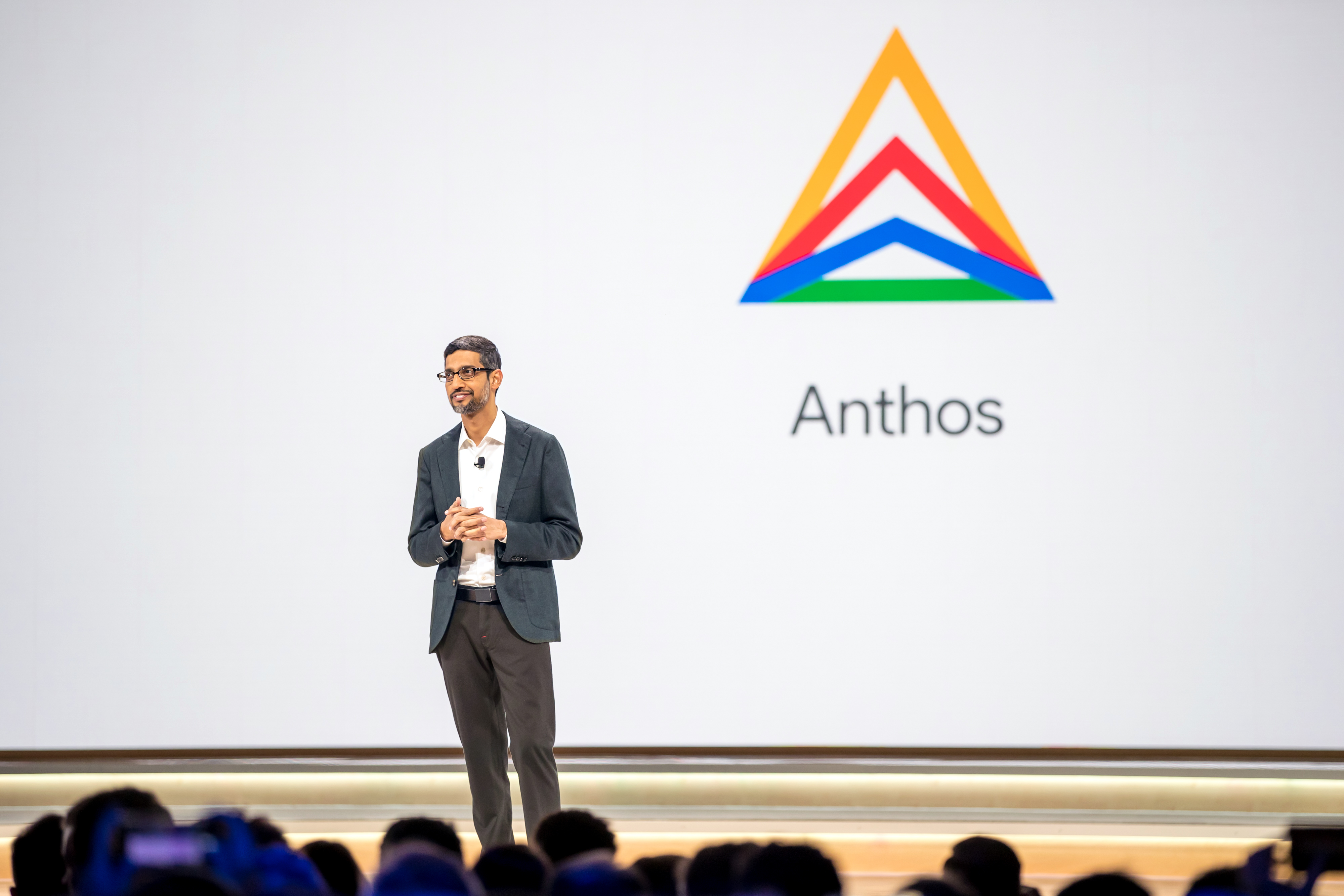 Google Anthos Is Starting to Make Inroads in Colocation Data Centers - The Kubernetes platform has received much attention as a multicloud solution, but its utility extends beyond public clouds.