Here's a recap of the biggest stories that appeared on Data Center Knowledge this October.

Cloud Giants Continue Pouring Billions Into Data Centers - Hyperscale data center spend may be slowing down, but it remains enormous.

Cloudera and Hortonworks to Merge and Roll Out End-to-End Data Platform - The combined company, they said, will bring to market an end-to-end enterprise data management solution that will span customers’ own data centers, public cloud platforms, and edge locations. 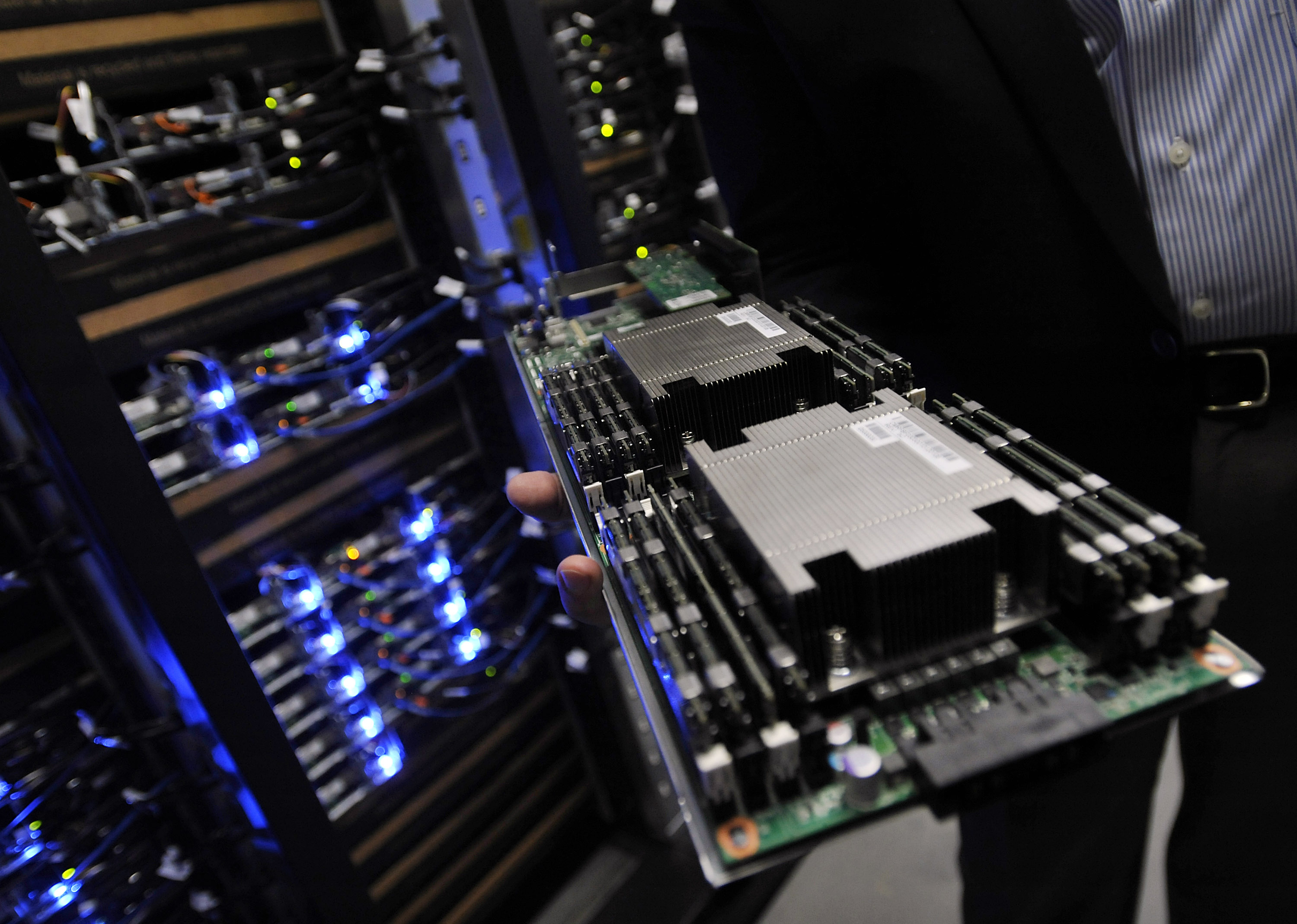 Open Data Center Hardware Movement Gets Shot in the Arm in Europe - Chinese hardware giant Huawei has joined the Open Compute Project, and its rival Inspur announced a new line of OCP products aimed at enterprises.

What Tech Wreck? Data Center Stocks Offer Shelter in a Stormy Market - REITs, including data center REITs, were one of the few places to hide from the selloff carnage. 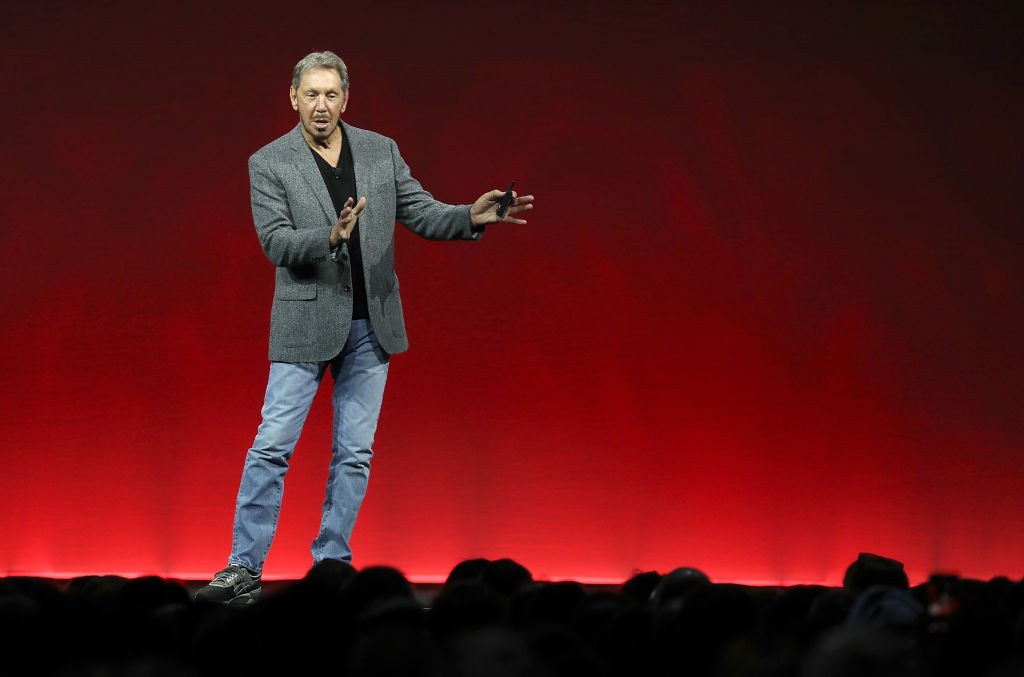 AdeptDC Wants to Use Machine Learning to Prevent Data Center Outages - The startup says its upcoming software will do much more than managing the cooling system.

Oracle Expanding New Cloud Platform to 13 Regions by 2019 - Oracle’s newest cloud platform will soon be hosted in at least nine additional locations around the world besides the four it’s hosted in now.