Not Just for Google: ML-Assisted Data Center Cooling You Can Do Today - Cooling management software that uses machine learning algorithms has been around for years. Here’s how and where it’s been used.

Cisco Readies 400G Network Switches for Data Centers - There is pent-up demand for 400G among hyperscalers, and all big network vendors are expected to ship the technology in 2019. 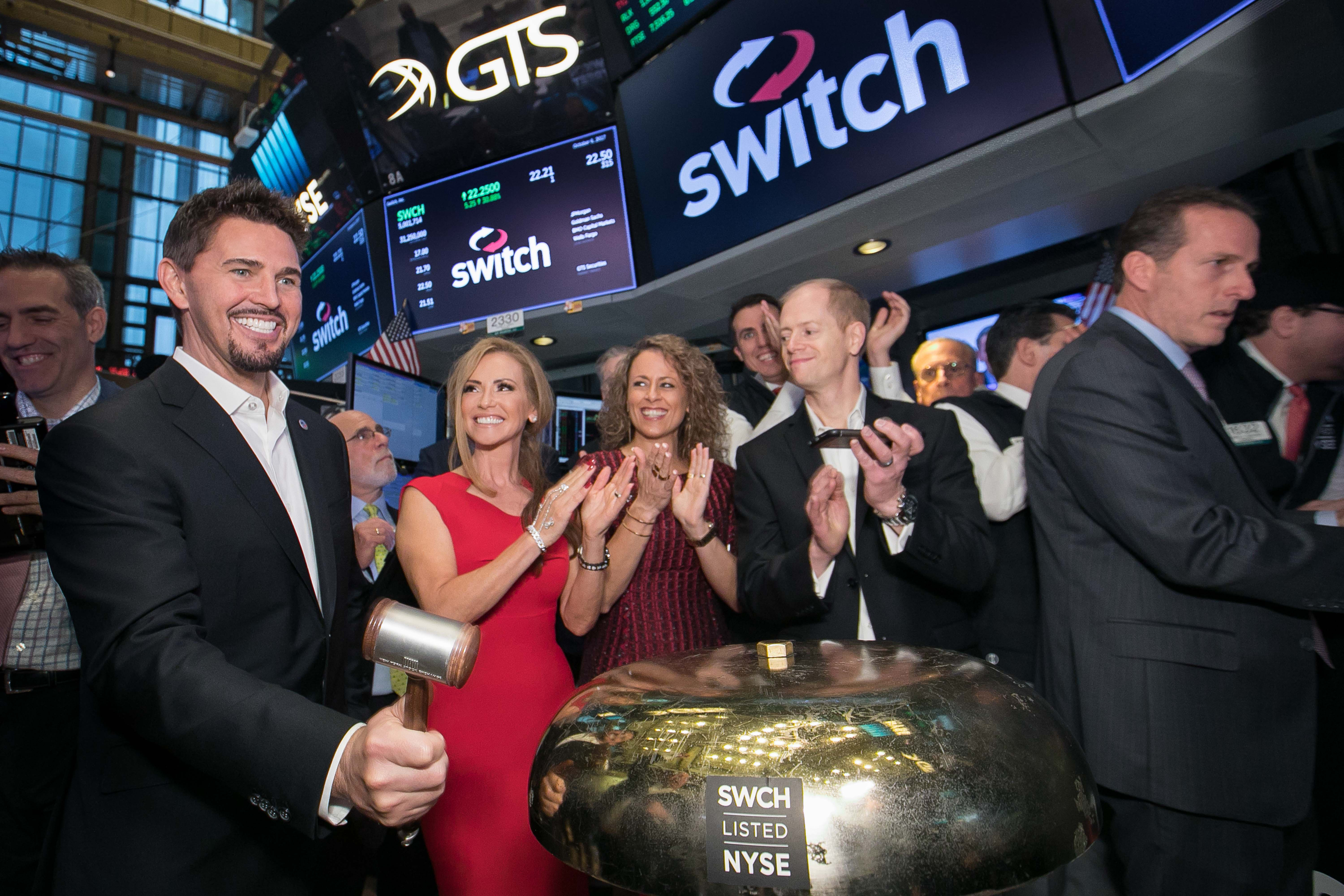 Switch CEO and founder Rob Roy rings the opening bell at NYSE on the company's IPO day on Oct. 6, 2017

DCK Investor Edge: Why Switch Shares Tanked - The dip appears to have had less to do with third-quarter numbers than with future uncertainty.

Cybersecurity Tools for Data Center Networks are Getting Smarter With Machine Learning - New tools put more power in the hands of security professionals, whose responsibilities have grown exponentially.

The Edge Up Close: Packet’s Cloud Extending to Its First Cell Tower - An early edge computing deployment at a wireless tower will double as a testing ground for new technologies, operating models, and businesses.

Cisco Integrates Its On-Prem Kubernetes Platform With AWS - Networking giant ropes in the biggest of clouds for a hybrid cloud partnership. 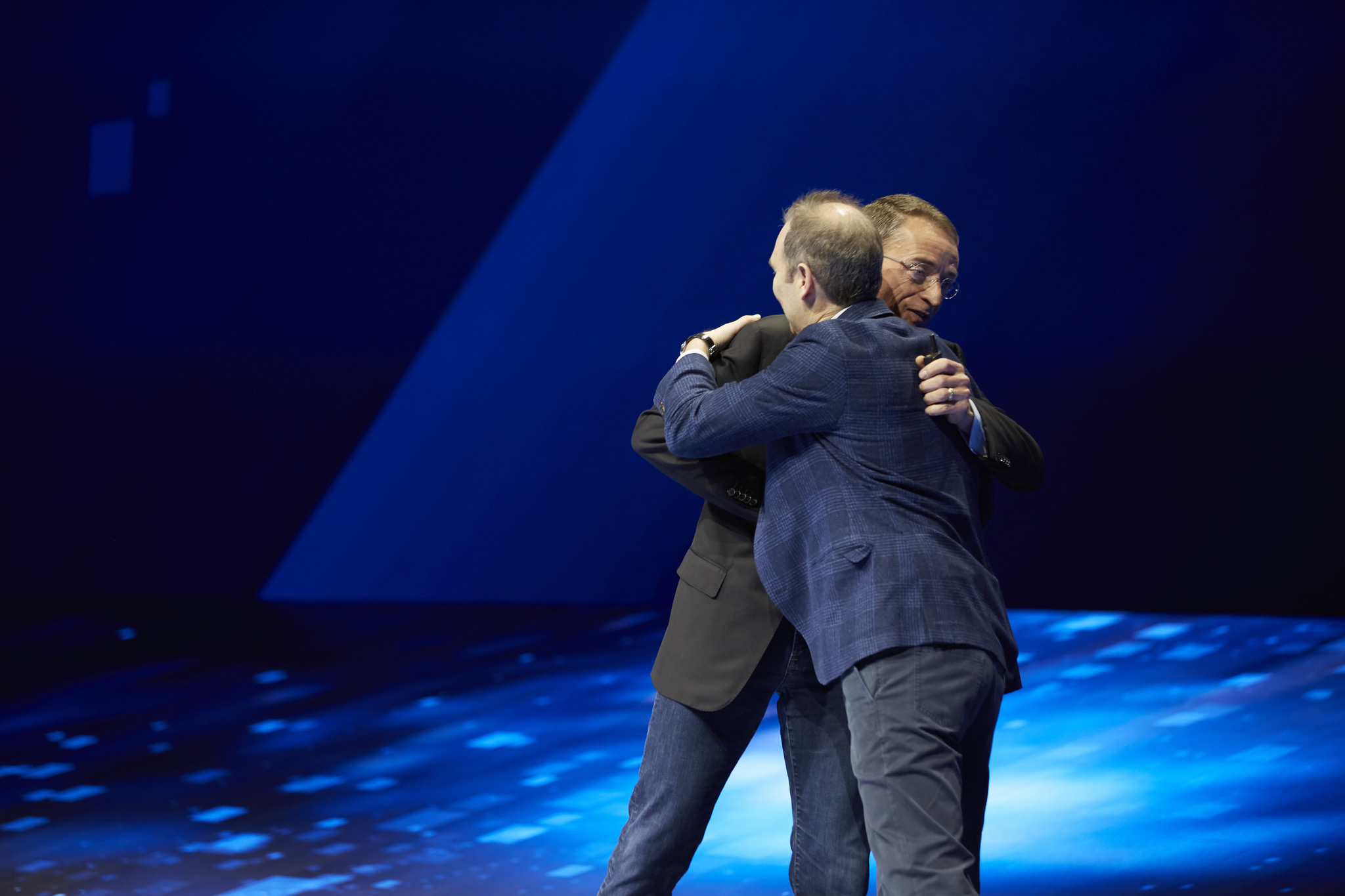 VMware Cloud Accelerates Expansion to AWS Data Centers Around the World - Instead of one new AWS site per quarter, VMware said it would launch three new regions in November: California, Ohio, and Ireland.

HPE to Buy Big Data Infrastructure Startup BlueData - HPE’s goal is to create a turnkey big data solution customers can use in their own data centers, in the cloud, or in hybrid scenarios.