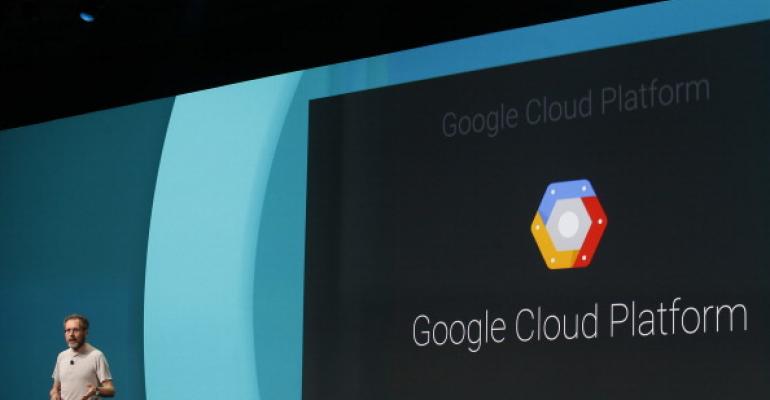 Here are the most popular stories that appeared on Data Center Knowledge this November.

Here are the most popular stories that appeared on Data Center Knowledge this November:

Google and Cisco Signed the Papers, and Now Starts the Heavy Lifting - What to look out for when the latest marriage in the land of hybrid cloud starts bearing fruit.

OVH to Disassemble Container Data Centers after Epic Outage in Europe - “This is probably the worst-case scenario that could have happened to us.”

Why HPE No Longer Wants to Sell Cheap Servers to Cloud Giants - Company decides commodity gear is not a business it wants to be in, doubles down on higher-margin products

Microsoft Runs a Simulation of the Entire Azure Network to Prevent Outages - Because at hyper-scale, replicating your network just for testing is simply not an option 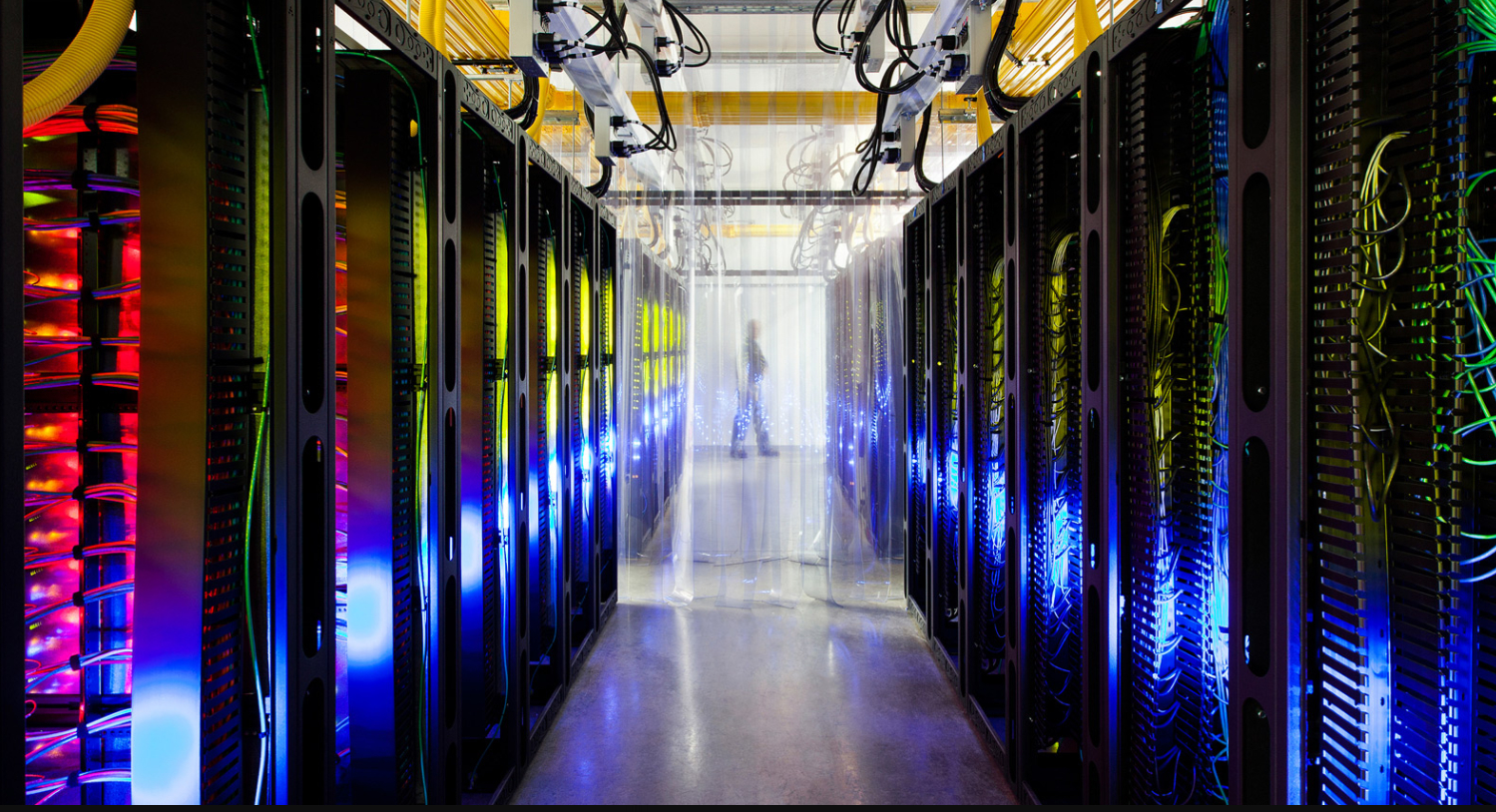 Half a Million Square Feet of Amazon Data Center Space Under Construction in Virginia - Developer COPT hopes to build 2 million square feet more in the region, also for AWS 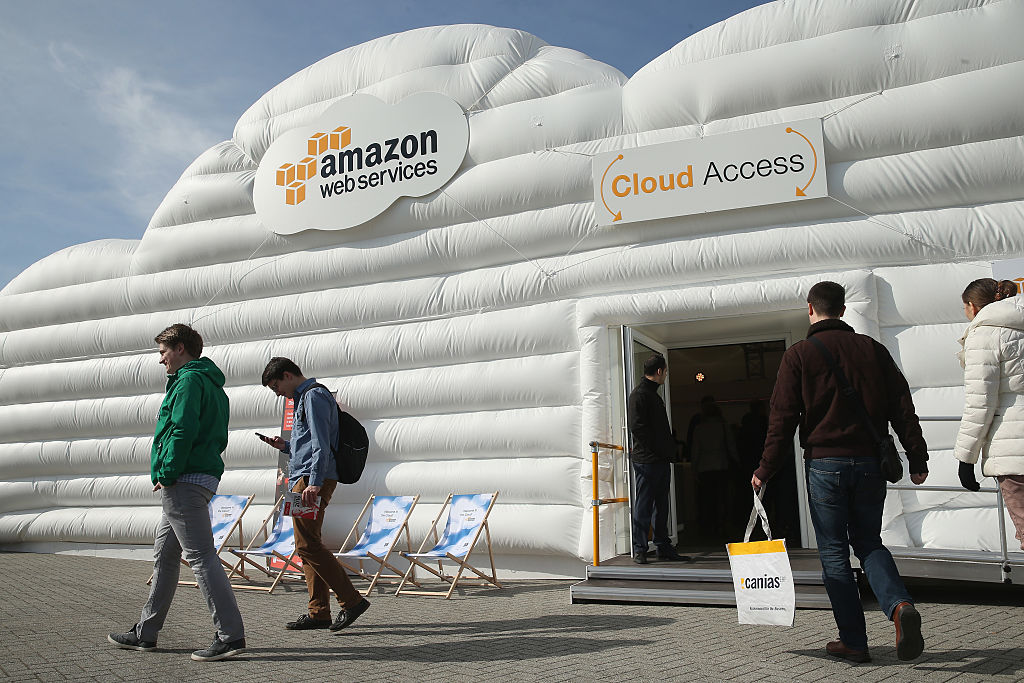 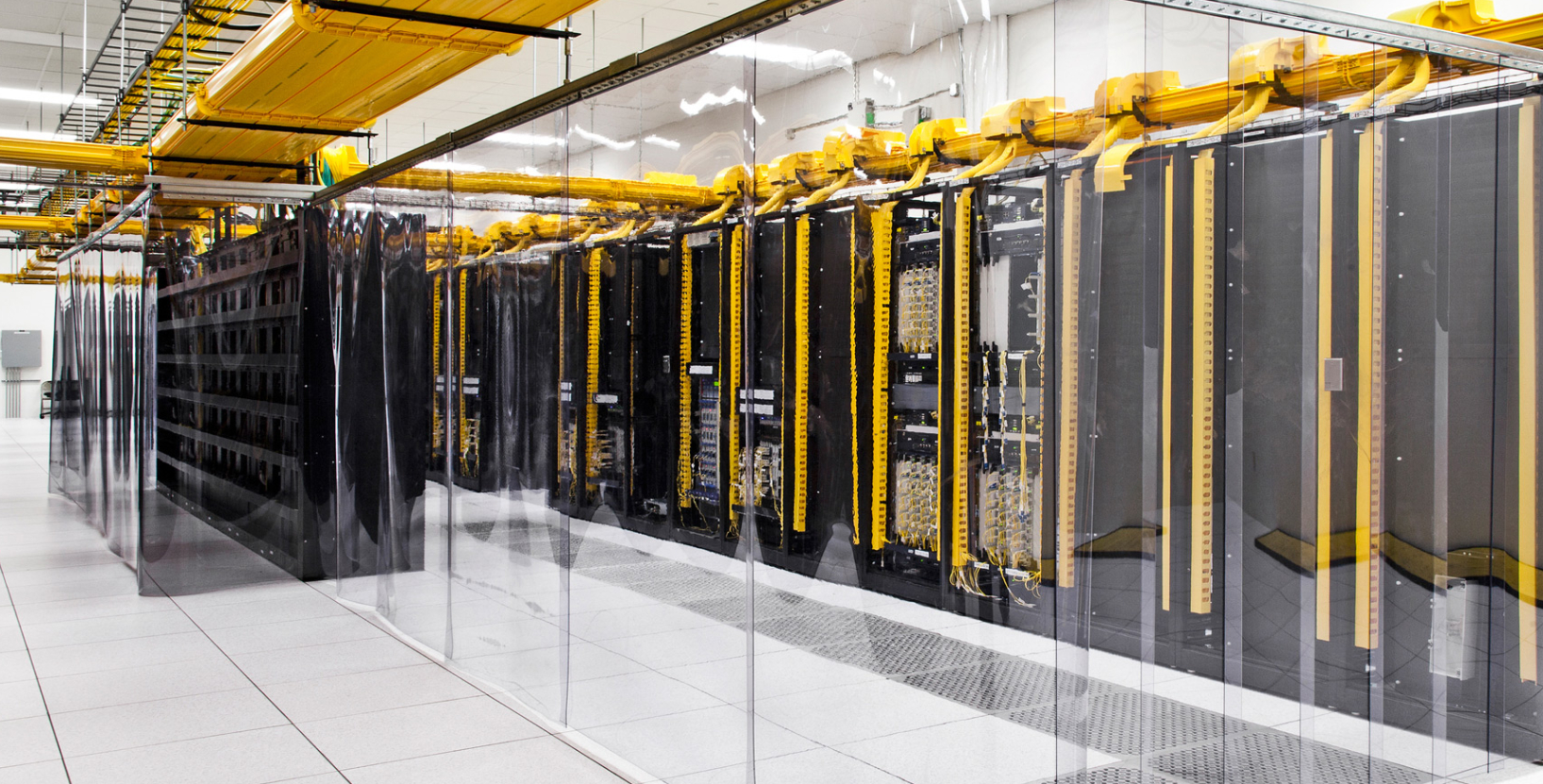 Why AMD Thinks Its New Data Center Play Will Be Good for Intel - Critical Thinking: The chipmaker has a tiny share of the data center market but has ambitious plans for growth that also includes working with data center infrastructure management suppliers. 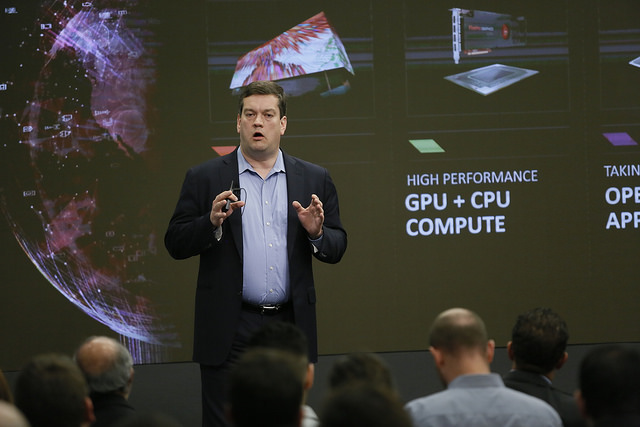 If Software is Eating the Data Center, Power is Its Next Meal - Critical Thinking: The ability to virtualize distribution, storage, and use of power in the data center may finally be gaining traction, but there are still hurdles to overcome.