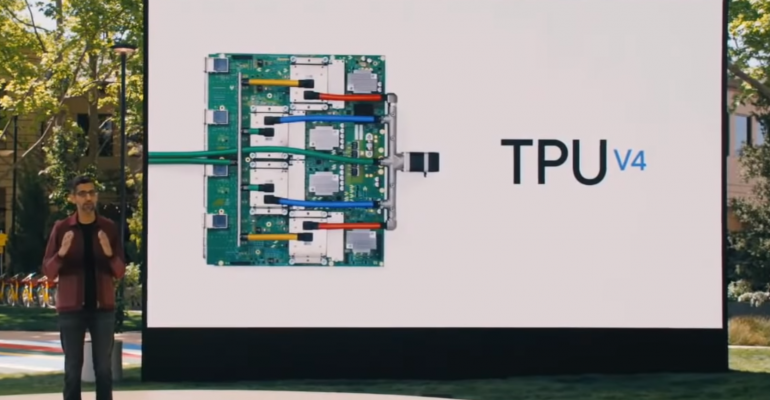 'It's Little Things' – How the Chip Shortage Is Affecting the Data Center Industry - Server CPU supply may be fine, but it takes more than a CPU to build a data center.

Red Hat Talks CentOS Past, Present, and Future - Making the case for CentOS Stream, Red Hat experts promise that the much more frequently released updates will be stable.

Thinking About Cloud vs On-Prem vs Colocation Has Gotten Smarter - Companies aren’t rushing to move all workloads to the cloud, but they aren’t sticking to old on-prem models either, survey shows.

Red Hat Brings Its Managed OpenShift Kubernetes Service to AWS - The software company has been adding more and more flavors of managed OpenShift, as managed services grow in importance for its business.

VMware Names Company Veteran Raghu Raghuram Its Next CEO - Sanjay Poonen, who was reportedly vying for the job, is leaving the company.

Cologix CEO Bill Fathers on the Pandemic, the Colocation Market, and Strategy - The Data Center Podcast: After a nervous pause at the start of the pandemic, the major North American data center provider’s business skyrocketed.