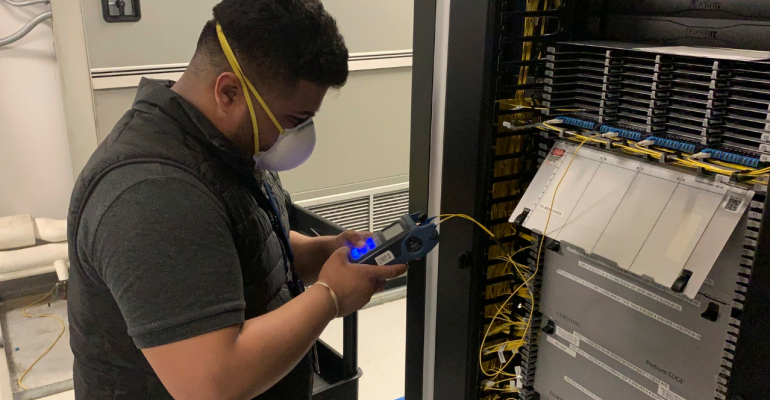 CoreSite
A CoreSite engineer testing a cross-connect for acceptable light loss at the company’s data center in Chicago.
Uncategorized

Fork Available as Red Hat Ends Life of CoreOS Container Linux - A German company pitches a "friendly fork" as a drop-in replacement for the cloud native operating system whose end of life came in May. 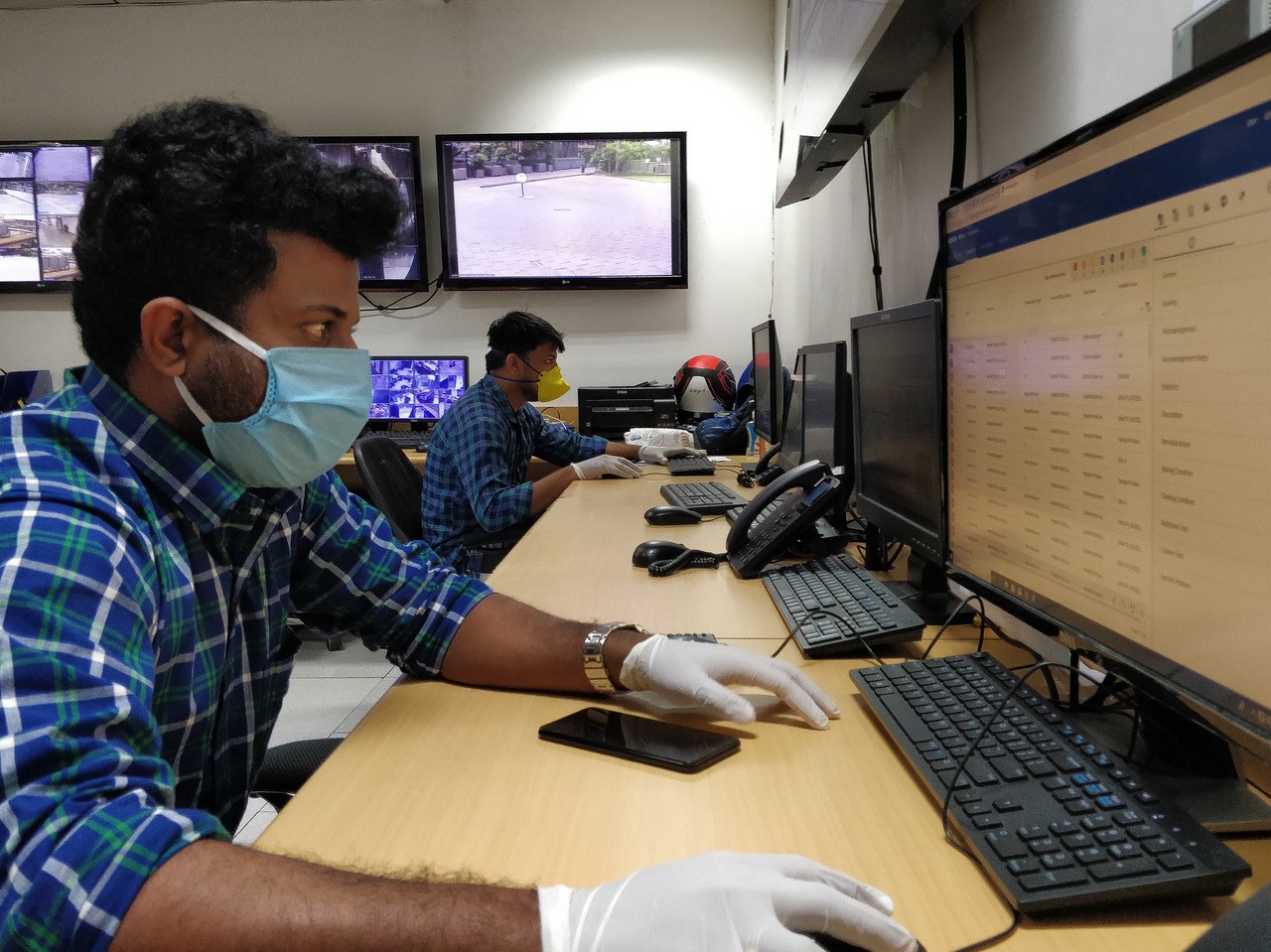 Essential Workers: Keeping Data Centers Running During the Pandemic - This is what life inside data centers during the COVID-19 pandemic looks like. (Gallery) 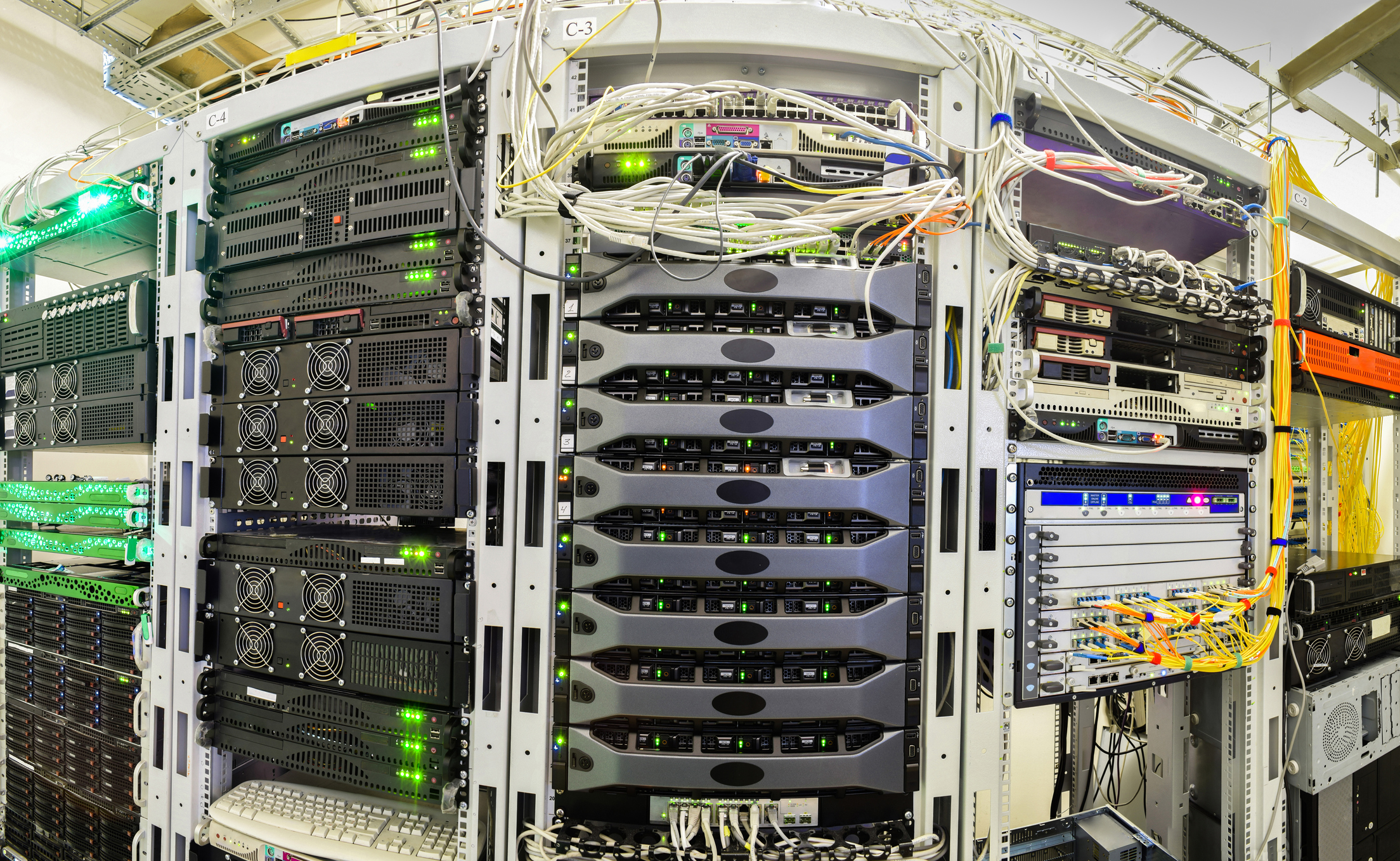 How the Data Center Technology Market Is Faring in the Pandemic - As workloads shift to the cloud faster, spending on data center gear shifts too.

Microsoft Azure Adds Another VMware Option to the Multi-Cloud Mix - It’s a way to extend your VMware environment into Azure. Wait, didn’t we already have that?

Hyperscalers’ Used Gear Gets a Second Life in Smaller Data Centers - A budding new market is expected to grow quickly thanks to hyperscalers’ open approach to design. 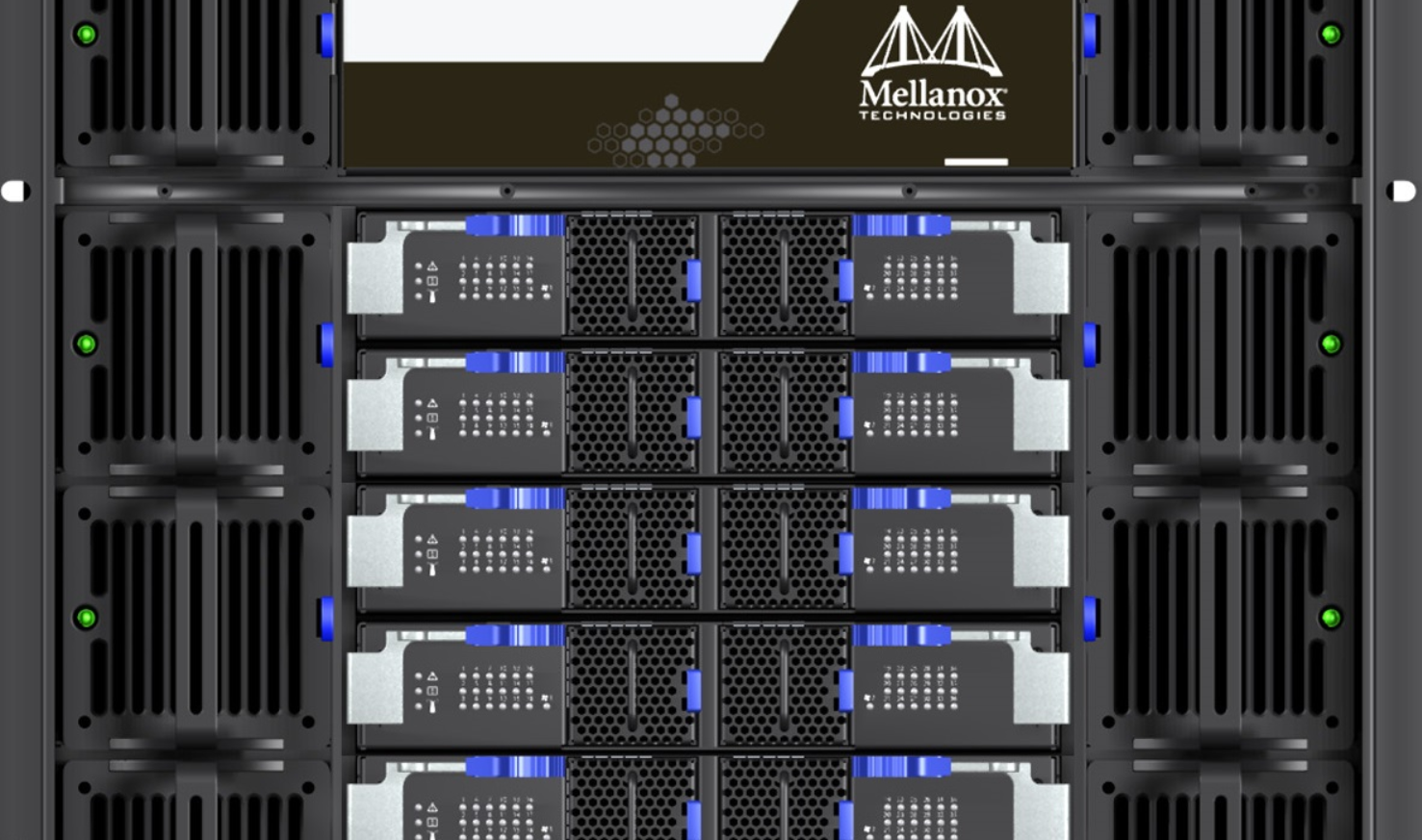 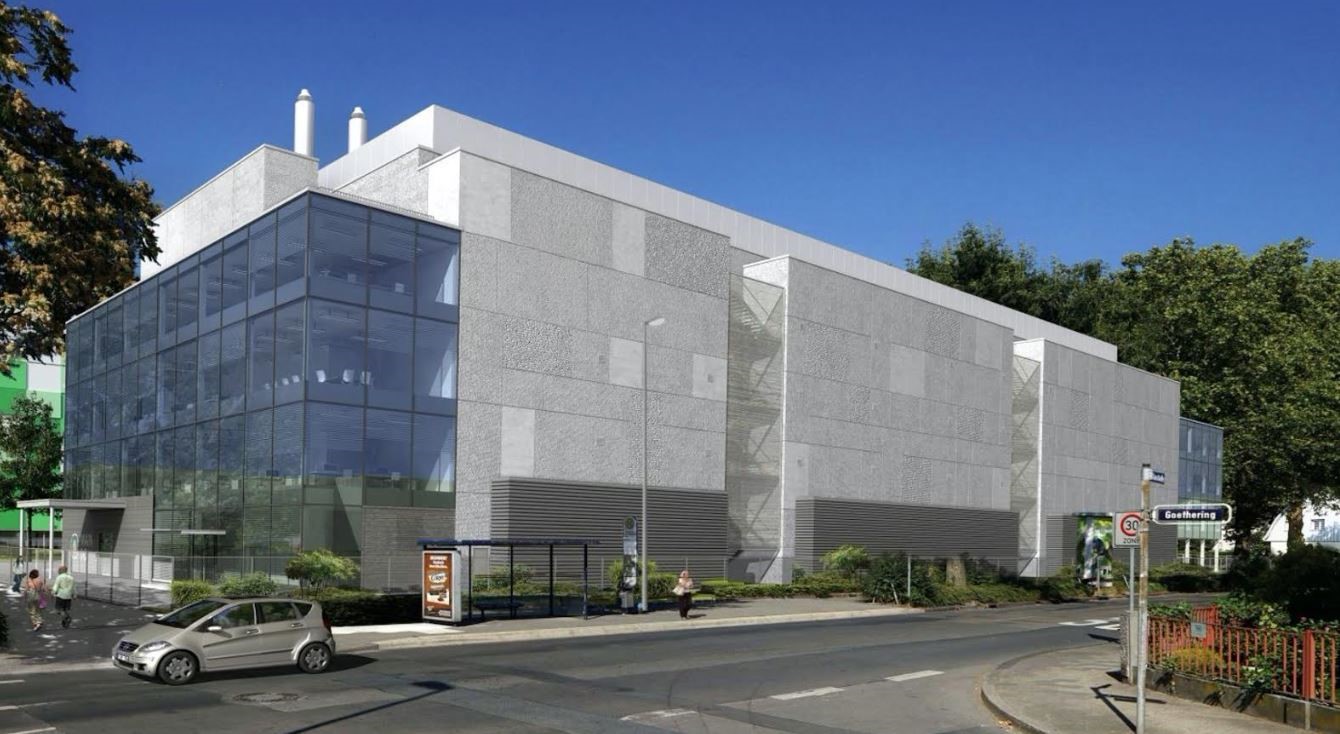 The Etix campus in Offenbach, Germany, now part of the Vantage portfolio

And Then There Was One: How Vantage Outpaced NGD - The two companies had a similar start, but one skyrocketed, while the other plateaued. Silicon Valley trumped London in a next-generation takeover.