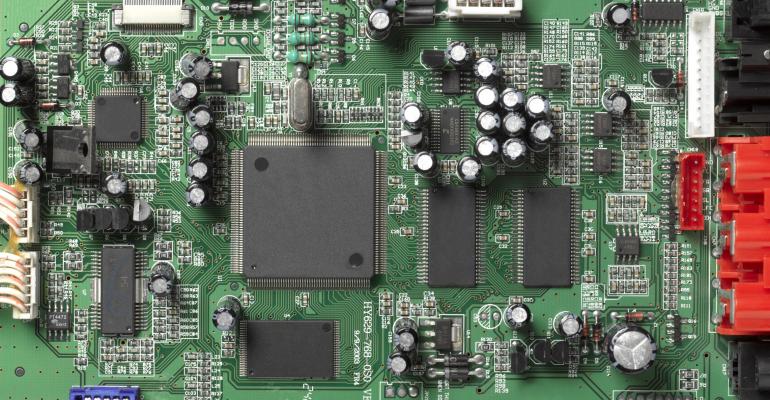 Intel takes a big step toward disaggregation, Arm arrives in the data center, Blackstone makes a blockbuster deal to buy QTS, and more.

Intel Shatters Precedent, Embraces Dedicated FPGA Infrastructure Processors - It may become more than a SmartNIC. Whatever the IPU ends up becoming, it’s a clear step toward disaggregation, and a giant leap for the future formation of a componentized “Xeon Platform.”

It's Happening. Arm Server CPUs are Coming to the Data Center - Whatever doubts still linger about Arm's future in the data center, they are quickly dissipating.

Is Intel Really Willing to Pay $2B+ for RISC-V Startup SiFive? - We look into why Intel might be offering to pay more than $2 billion to purchase a top RISC-V company, SiFive, and what that might eventually mean.

Red Hat Tries Harder to Transition Data Centers Towards Containerization - For six years already, most every data center migration to modern digital infrastructure has made it, well, most of the way. Now Red Hat works to move some organizations at least somewhat further.

Is Liquid Cooling a Cure for the Moore’s Law Breakdown? - A Microsoft project touted its recent re-investment in immersive cooling technologies as not just a way to overcome the derailment of Moore’s Law by physics, but the only way. Hypothesis or hyperbole?

Schneider Electric Touts Smaller UPS Batteries on the Road to Sustainability - The path to data center carbon neutrality, says the power systems maker, leads through the elimination of lead-acid batteries from backup systems. Maybe, but just how much of a course change is lithium-ion, really?

Rambus Acquisitions Could Bring ‘Pooled’ Memory Closer to Data Centers - A rack-scale architecture where memory pools are installed as separate appliances, took a big step closer to reality Wednesday with a pair of pending acquisitions by Rambus.

Equinix’ $3.9B Investment Mega-boost: Who’s Impacted and How? - It’s an astonishing sum being invested in a massive buildout of the world’s key hyperscale facilities. And it’s being made, in large part, by the wealth fund of an entire country.