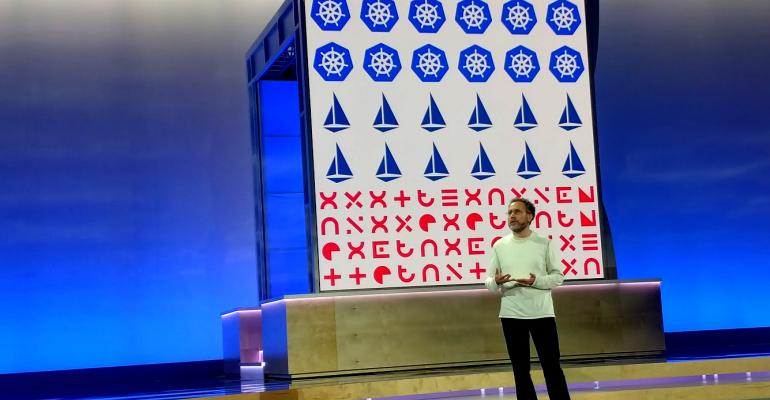 A Hyperconvergence Progress Report: Has Kubernetes Stolen the Show? - If an open source extension succeeds in making Kubernetes a virtual machine orchestrator, the value proposition supporting hyperconvergence could get pulled out from under it.

Say Goodbye to Windows Server 2008 – and Hello to Azure? - As Microsoft prepares to end support for the widely installed OS, here are the key security considerations.

IT in 2020: A Look at the Year Ahead - Are you ready for the critical changes that will occur in the coming year? Here’s a look at the trends, technologies and threats that are emerging in IT in 2020 – and advice on how your enterprise should respond. 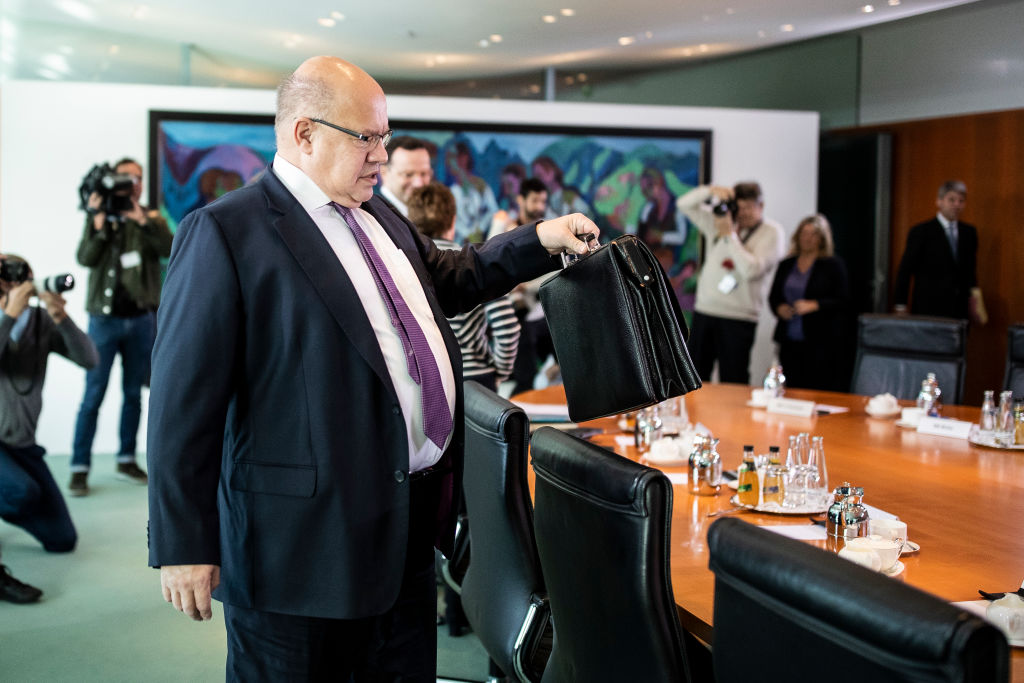 Colony Capital’s CEO-Elect Marc Ganzi Explains Its Pivot to Digital - The exec lays out the role Colony 2.0 will play in 5G and edge computing.