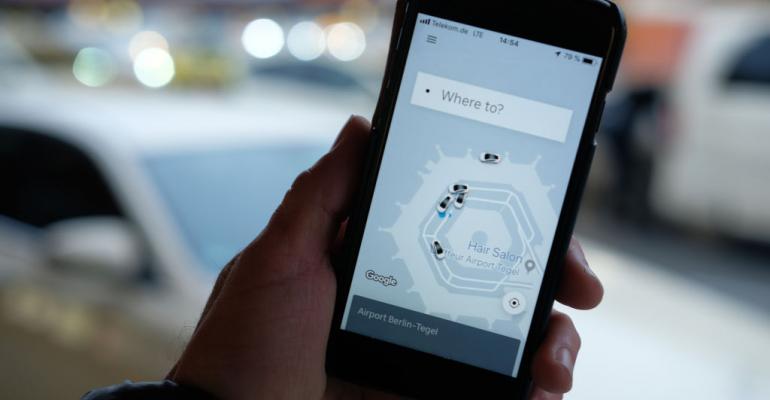 Dean Nelson, Head of Data Centers at Uber, Has Left the Company

One of his latest projects was expansion of the company’s infrastructure around the world.

Nelson didn't respond to a request for comment in time for publication, and his LinkedIn profile still listed him as Head of Uber Metal as of Wednesday afternoon Pacific Time. But multiple industry insiders confirmed to DCK that he no longer works at Uber.

Uber Metal, the organization he oversaw since 2016, is responsible for building and operating the company’s entire computing infrastructure, including a growing network of data centers, hardware that goes inside them, cloud services, and the software to manage it all.

It’s unclear why Nelson left the company. In recent years, he’s been busy building up and being a spokesperson for Infrastructure Masons, an industry organization he founded to promote dialogue and collaboration among data center industry leaders.

Speaking at data center industry events last year, Nelson outlined Uber Metal’s strategy. As of last year, most of its workloads had been hosted in the company’s own data centers, reportedly located in the US. It’s also been using Amazon Web Services for some portion of its infrastructure.

But feeling pressure to scale the platform rapidly to keep up with business demands, he said, Uber Metal had been busy identifying suitable colocation facilities all around the world to host its systems.

Nelson joined Uber following more than six years in a similar role at eBay, where he also oversaw a major expansion of the company’s computing capacity.

While at eBay, he earned reputation of an early adopter of innovative data center technologies. His team deployed high-density compute infrastructure inside shipping containers on the roof of an eBay data center in Phoenix, for example, and built a data center in South Jordan, Utah, powered entirely by fuel cells that run on natural gas.